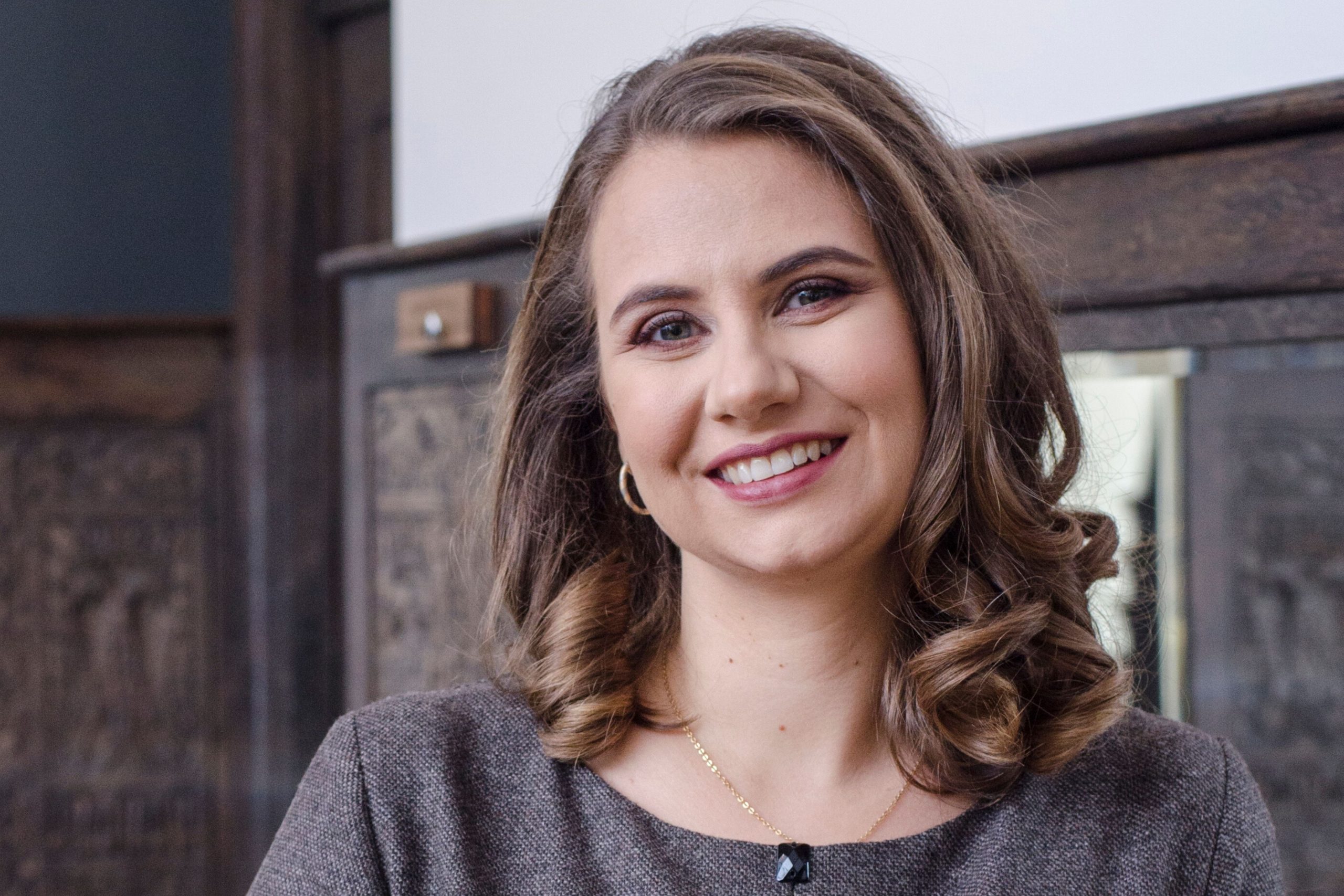 Alexandra Radu is a Partner at Bulboacă & Asociații in Bucharest (Romania), coordinating the Corporate/M&A and Competition practices. She has more than a decade of transactional experience as an M&A lawyer and is highly experienced in all aspects of M&A, corporate reorganizations, post-acquisition restructuring and competition compliance, drafting and negotiating contracts.

During her career Alexandra Radu has been involved in several high mandates and in particular has a thorough understanding of both local and international matters. She advises a variety of international investors and large Romanian companies on transactional and regulatory matters with respect to their acquisitions or divestments in Romania.

Prior to joining Bulboacă & Asociații, Alexandra Radu was senior associate in one of the largest international law firms in Romania where she was part of the M&A team for more than ten years. Also, she was a partner in a young and dynamic Romanian law firm, coordinating the corporate and M&A department for more than two years.