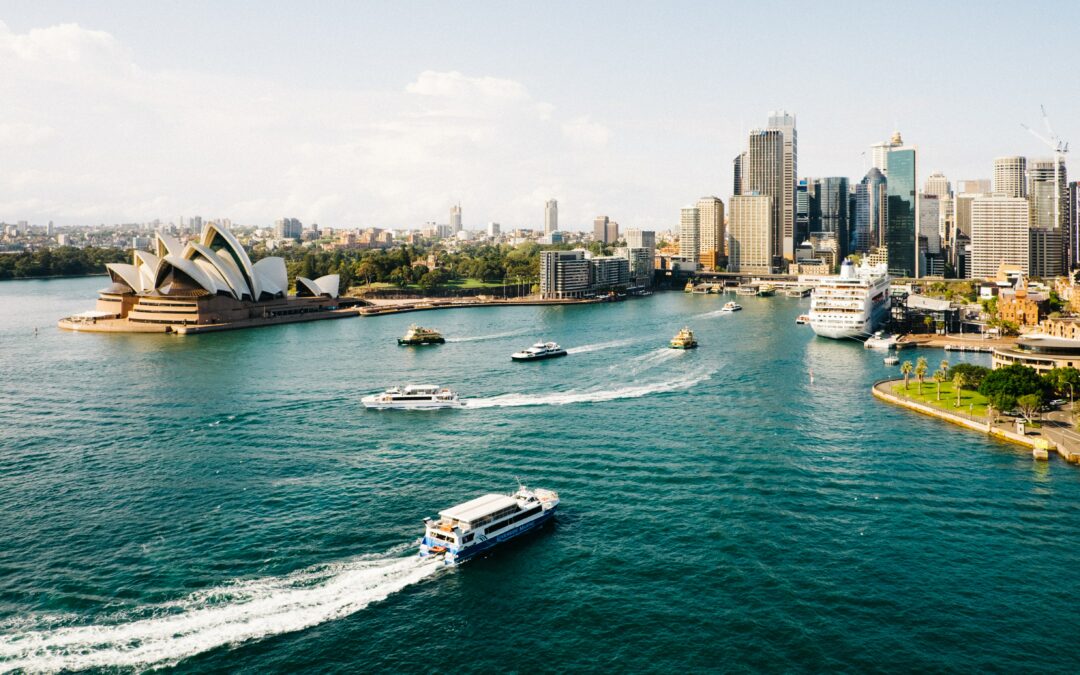 Australia continues to be an attractive destination for foreign investments which account for about 4% of its GDP. Between 2016 and 2017, the Foreign Investment Review Boards (FIRB) approved 14,357 investment applications representing AUD 193 billion of proposed investments. A seasoned expert for cross-border investments into Australia, Dr Angelika Yates (Addisons) sheds light on the legal framework for European firms seeking to do business there. This second part focuses on employment and regulatory matters.

Dr. Yates, what legal issues do European companies encounter when employing local or foreign employees in their Australian subsidiary? 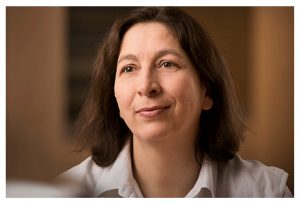 Yates: Australian employment law mandatorily applies to all employees located in Australia, irrespective of whether they are sourced locally or transferred from overseas. Employment in Australia is governed by federal and state legislation. The main federal statute dealing with employment law is the Fair Work Act 2009 (Cth) (FWA). The FWA requires all employers to comply with enforceable minimum employment terms and conditions which are referred to as the National Employment Standards. The National Employment Standards set out 10 minimum workplace rights and entitlements for all employees covered by the national workplace relations system. The FWA also recognises a number of modern awards. Modern awards are industry or occupation-based enforceable employment standards which set out mandatory, minimum conditions for employers and employees. Modern awards do not apply to high-income earners (i.e. those employees who are paid a guaranteed amount of, as at 1 July 2018, at least AUD 145,400 per annum (indexed annually).

How about sending European expatriates to Australia?

Yates: Indeed, European companies often wish to transfer skilled employees from their European headquarter to their Australian subsidiary. Australia’s high quality of life makes it an attractive place for expatriates to live. However, Australia has a strict immigration policy. Notably, the once popular 457 Visa, previously used by employers to sponsor skilled overseas workers, was abolished in March 2018 and replaced by the more restrictive 482 Visa. As the 482 Visa is still fairly new, considerable uncertainty surrounds the application and approval process.

Yates: Some investment proposals which meet the relevant monetary threshold require prior approval by the Foreign Investment Review Board (FIRB), a department of the Australian Treasury. Generally, the acquisition of a substantial interest in an Australian entity with gross assets in excess of AUD 266 million requires prior approval. The threshold for the acquisition of developed commercial land by a foreign investor is also AUD 266 million unless the land is used for critical infrastructure, such as an airport or port, in which case a lower threshold of AUD 58 million applies. European investors seeking to acquire Australian agricultural land are required to seek approval for purchases valued in excess of AUD 15 million. Acquisitions of a direct interest in Australian agricultural business with gross assets of more than AUD 58 million must also be notified.

Are there any differences depending on the investor’s origin?

Yates: For investors (other than foreign government investors) from a country with which Australia has free trade or similar bilateral agreements, a higher threshold of AUD 1,154 million will generally apply. Currently, private investors from the US, New Zealand, Chile, South Korea, Japan, China, Singapore, Canada, Mexico and Vietnam benefit from the higher threshold under the respective free trade agreement with Australia.  Australia is currently negotiating a free trade agreement with the EU and it is to be expected that this agreement will also result in EU member states benefiting from the higher screening threshold of AUD 1,154 million.

What is the current state of negotiations for the Australia-EU FTA?

Yates: With the official launch of the first round of negotiations in June 2018, there is considerable optimism that the proposed Free Trade Agreement between Australia and the EU will further liberalise trade by reducing tariffs and non-tariff barriers to trade in goods and services. A significant focus area is the area of SMEs which make up a significant proportion of the European business sphere. Uncertainty surrounding workforce mobility and the new 482 Visas remains a contentious issue, as does Australia’s luxury car tax which is applied to many imported European motor vehicles. Furthermore, agricultural protectionism is expected to delay negotiations. Nevertheless, because of a new timetable set at the G20 summit after the good progress in the second round of negotiations in November 2018, the agreement could be delivered already in 2019. The third round of negotiations is scheduled to be held in March 2019. According to an independent EU assessment, it is predicted that by 2030 EU exports to Australia could increase by 16.4%-33.3%. In an age where significant global players are increasing tariffs and barriers to trade, both Australia and the EU are motivated to send a strong signal of confidence about open trade and investment.

>> Read the 1st part of the interview about corporate and tax law matters.