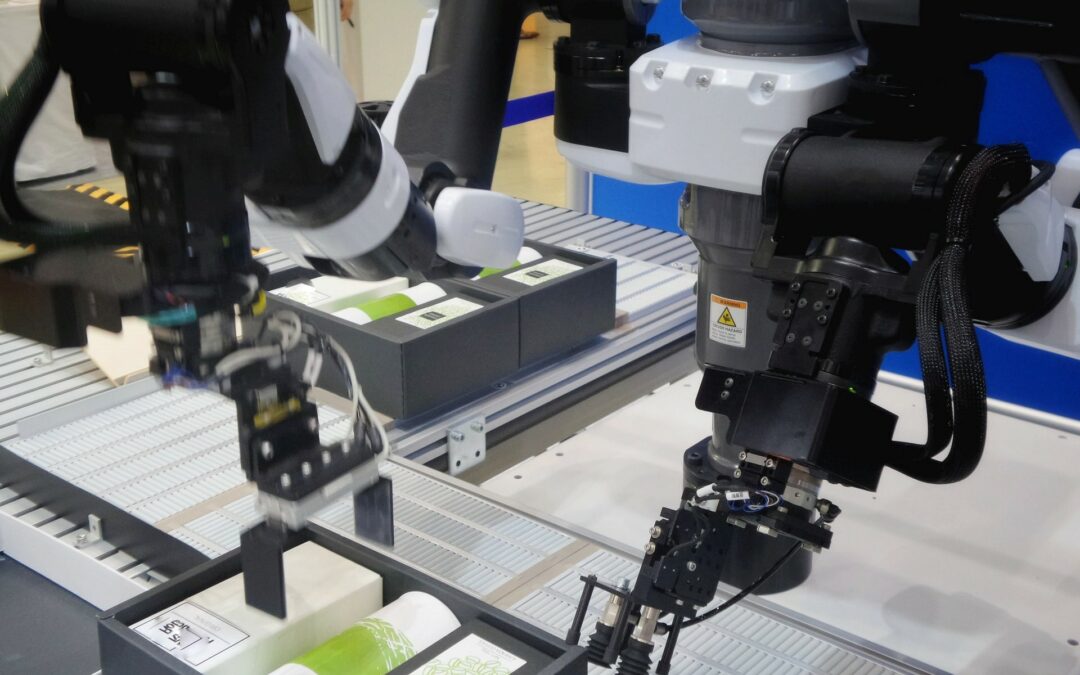 AutoStore announced its intention to launch an initial public offering and to apply for a listing on Oslo Børs. The offering shall comprise an issuance of new shares and a sale of existing shares by certain existing shareholders. The Norwegian company is financially backed inter alia by SoftBank.

AutoStore is a robotic and software technology company as well as a pioneer of cubic storage automation, the densest warehouse order-fulfilment solution available today. AutoStore operates in the rapidly growing warehouse automation industry (particularly in the market for automated storage and retrieval systems (“AS/RS”)), and in it the even faster growing cubic storage segment. AutoStore benefits from a large addressable market of which only about 15% is currently being served by automated storage and retrieval solutions. As of June 2021, AutoStore had operations and installations in over 35 countries around the world with an installed or contracted base of 667 systems.

The Company’s headquarter is in Nedre Vats, Norway. AutoStore also has offices in Oslo (Norway), the U.S., the UK, Germany, France, Spain, Italy, Austria, South Korea, and Japan, and the assembly of modules and parts used in the AS/RS is mainly done by AutoStore’s subsidiary in Poland.

Following an internal reorganization prior to the IPO, AutoStore will be directly or indirectly owned by funds/companies owned, managed or advised by Thomas H. Lee Partners, SoftBank Group Corp. and EQT, as well as employees of the AutoStore group and certain other minority shareholders.