Brazil: How The “Declaration of Rights” Impacts Project Finance 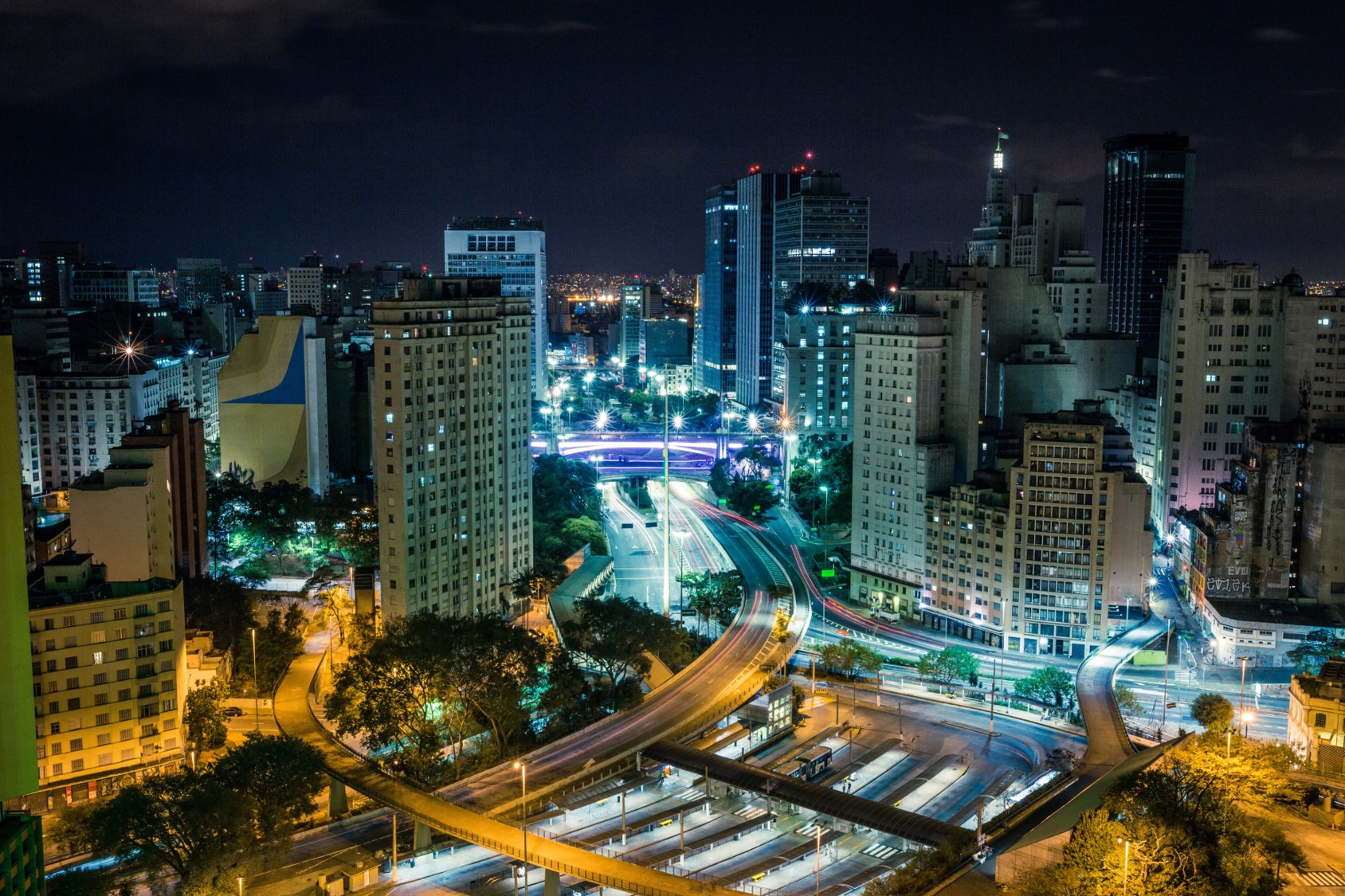 On September 20, 2019, Brazil’s President Jair Bolsonaro sanctioned a law which enacted the Declaration of Rights of Economic Freedom and establishes guarantees of free enterprise. What does that mean for international investors and project finance in Brazil? Luis Antonio Semeghini de Souza (lawyer and partner at Souza, Mello e Torres Advogados based in São Paulo) comments on these developments.

Mr Souza, what are the objectives of the Declaration of Rights? 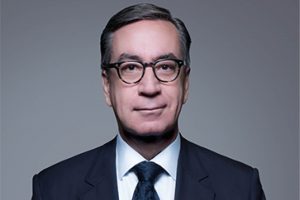 Souza: The new law shall pinpoint individual rights and guide the interpretations in several market segments that will affect business life and entrepreneurism. One of the core objectives of the Declaration of Rights is to reestablish the balance of the relationship between the private and public sectors, the participation and intervention of the latter having gained immense presence in economic activities in the last decades.

How shall the Declaration of Rights stimulate entrepreneurism?

Souza: By facilitating risk-taking and disciplining public-private relations which still suffer uncertainties concerning the definition of roles, legal criteria and the absence of principles of impartiality and equality.

Can you give some examples?

Souza: The new law provides freedom to exercise economic activity without government interference when the activity is low risk, when there is consensus among the parties and when the activity is funded exclusively from private resources. The definition of low risk activities shall be provided by the Federal Executive Authorities or by resolution issued by the Management Committee for National Network for Simplification of Companies and Businesses Registration and Legalization (CGSIM). Such activities may be defined also by state, municipal or district legislation in coordination with the Ministry of Economy.

Another aspect of the new law is the freedom to set prices in non-regulated markets – are there any restrictions in this regard? 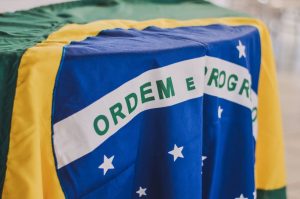 Souza: The free setting of prices in non-regulated markets shall only be deemed invalid when used to reduce or delay tax payments or to create artificial costs for remittance of amounts abroad, and shall not be applied when such price setting violates the competition law, consumer law or other federal provisions, and in no event shall it be applicable to state-owned entities.

Which further areas does the Declaration of Rights cover?

Souza: The new law also concerns free contracting of business among parties provided such business does not violate public policy. Another area is the assurance regarding time limits of processes for obtaining public acts of authorization, such as concessions, authorizations  and permits in general, when appropriately applied for.

What does the new law mean for foreign investors?

Souza: It will lead to increased protection also of foreign shareholders since the new law creates additional difficulties to pierce the corporate veil, particularly in the absence of egregious fraud.

What effect does the new Bolsonaro administration have on project finance in Brazil? 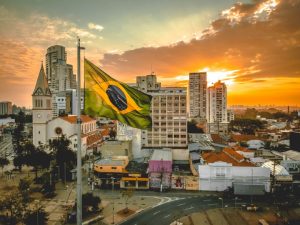 Souza: The privatisation process will continue in the second semester of the new administration with the pulverisation of control of Eletrobras (a state-owned enterprise in the electricity sector) by the federal government. Moreover, the expectation is that new strategic investors, both local and international, be identified to replace the former players and take over some of the existing projects. It is also expected that with assurances for the opening up of the economy, these new players will be able to bring together new finance to the sector whose alternatives up to the past few months were concentrated in the financial capacity of the Brazilian public sector.

What recent measures has the Brazilian government implemented to make projects in Brazil more attractive to foreign investors?

Souza: Over the past ten years, we’ve seen various initiatives such as tax incentives for foreign investors in Brazilian infrastructure through certain capital market instruments, e.g. earnings from bonds and notes or earnings from investments in publicly traded project bonds issued by special purpose vehicles or companies that hold concessions, permissions or authorisations to render public services in the country, with the intent to develop infrastructure projects deemed as federal priorities.

And what happened recently?

Souza: Since end of March 2019, a new instruction has relaxed the FI-Infra investment limits in other types of funds and assets – the limit per issuer went from 20 per cent to 40 per cent for funds for qualified investors (with more than 1 million reais invested) and there are no limits for professional investors (more than 10 million reais). In addition the FI-Infra allows to be targeted also to non-qualified or professional investors, according to specific regulations. The main goal of the measure was to incentivise the participation of the capital markets in the financing of infrastructure projects.

What are the future perspectives for project finance in Brazil?

Souza: The Brazilian power sector has witnessed a rise in project financings due to a more consolidated regulatory framework and a greater reliability of revenues, especially in relation to transmission lines. Renewables projects, especially in wind and solar power generation continue to attract investments particularly by specialised infrastructure funds. Other infrastructure sectors are also receiving increasing attention, most notably natural gas and sanitation, and should remain prime candidates for future project financing in Brazil.