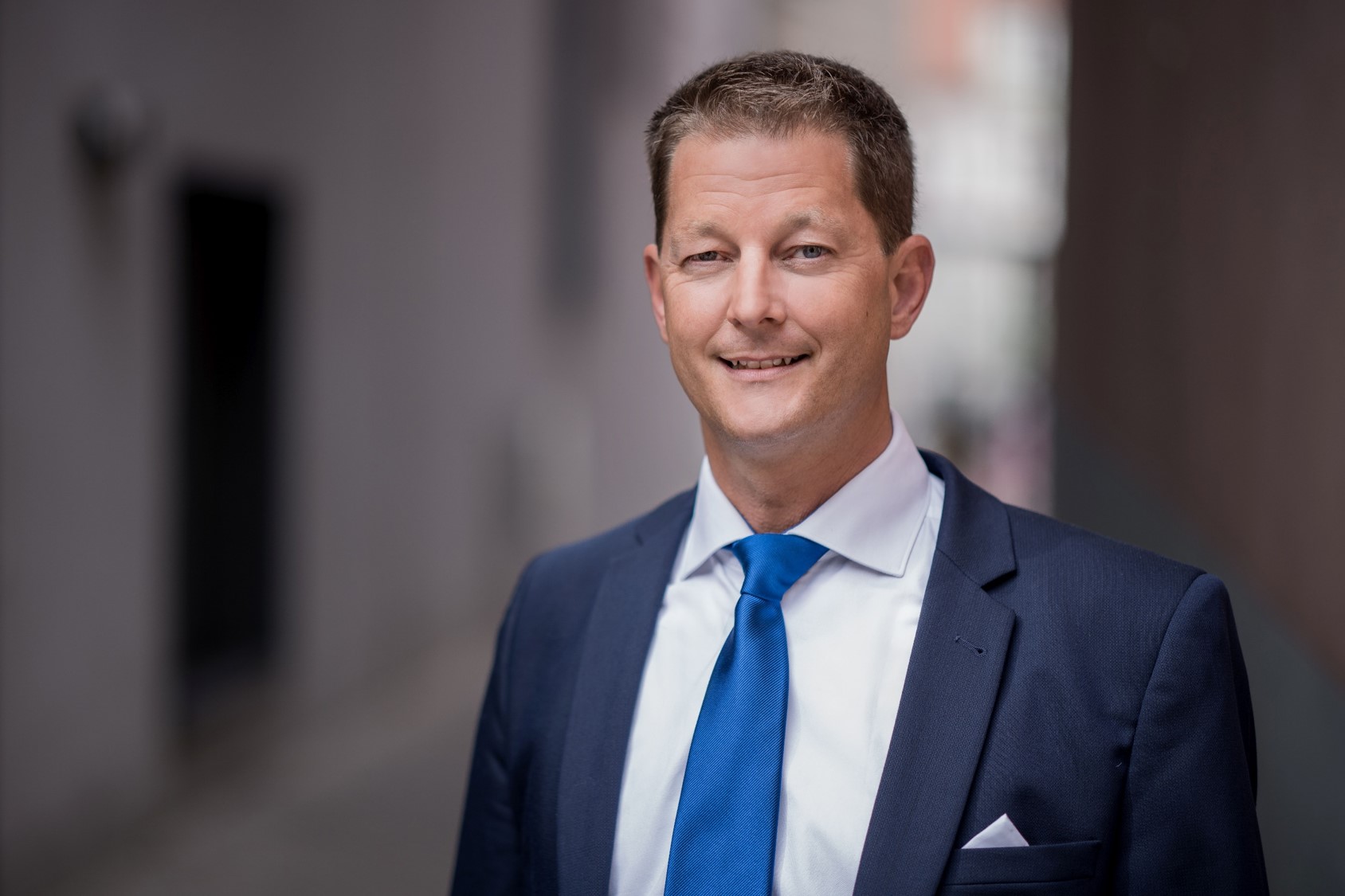 Dr. Christopher Mader, LL.M. (San Diego) is a German lawyer with 10 years of expertise as an M&A / corporate attorney at prestigious US law firms in Austria as well as Germany and more than 5 years heading the legal departments at leading international pharmaceutical and electronics manufacturers.

Dr. Chris Mader is a German-qualified lawyer who began his career as an M&A and corporate attorney at DLA Piper and Skadden, Arps, Slate, Meagher & Flom in Vienna, Austria. He advised industry-leading international clients primarily in acquisitions and other corporate transactions in Austria, Germany and Central and Eastern Europe (CEE). He also obtained the bar admission in Austria and earned his PhD in law from Vienna University, with a doctoral thesis on the unlawful distribution of capital in limited liability companies under Austrian, German and U.S. corporate laws.

Chris has done legal studies and training in Germany, Austria, Ukraine, Russia and Spain and gained a deep understanding of the common law system during his studies for the Master of Laws (LL.M.) at University of San Diego in California, USA.

He then went on to work at the M&A and Private Equity practice at Jones Day in Munich, Germany, where he was in charge of large-scale corporate reorganizations, sales and acquisitions, financing transactions and a broad range of corporate advisory work.

In 2013, he was hired to head the legal department of Novartis’ subsidiary Sandoz in Austria, before he went on to work as the General Counsel for publicly traded international lighting manufacturer Zumtobel Group, where he provided strategic and legal advice for the board of directors of the holding company and the heads of the business units.

Since 2018, Chris has been cooperating with law firm BC Legal, to provide clients from the pharmaceutical, publishing, nutrition and automotive industries with services as lawyer on demand, whenever their own headcount or expertise requires external reinforcement. Clients entrust him with complex work such as multi-million purchase and sales contracts, cross-border cooperation projects, corporate disputes, and strategic, generalist or corporate legal advice.

Chris is both experienced in leading teams of legal specialists in Germany and abroad, as well as with contributing his work seamlessly as a legal team member. He drafts and negotiates equally in German and English and understands Russian and Spanish.