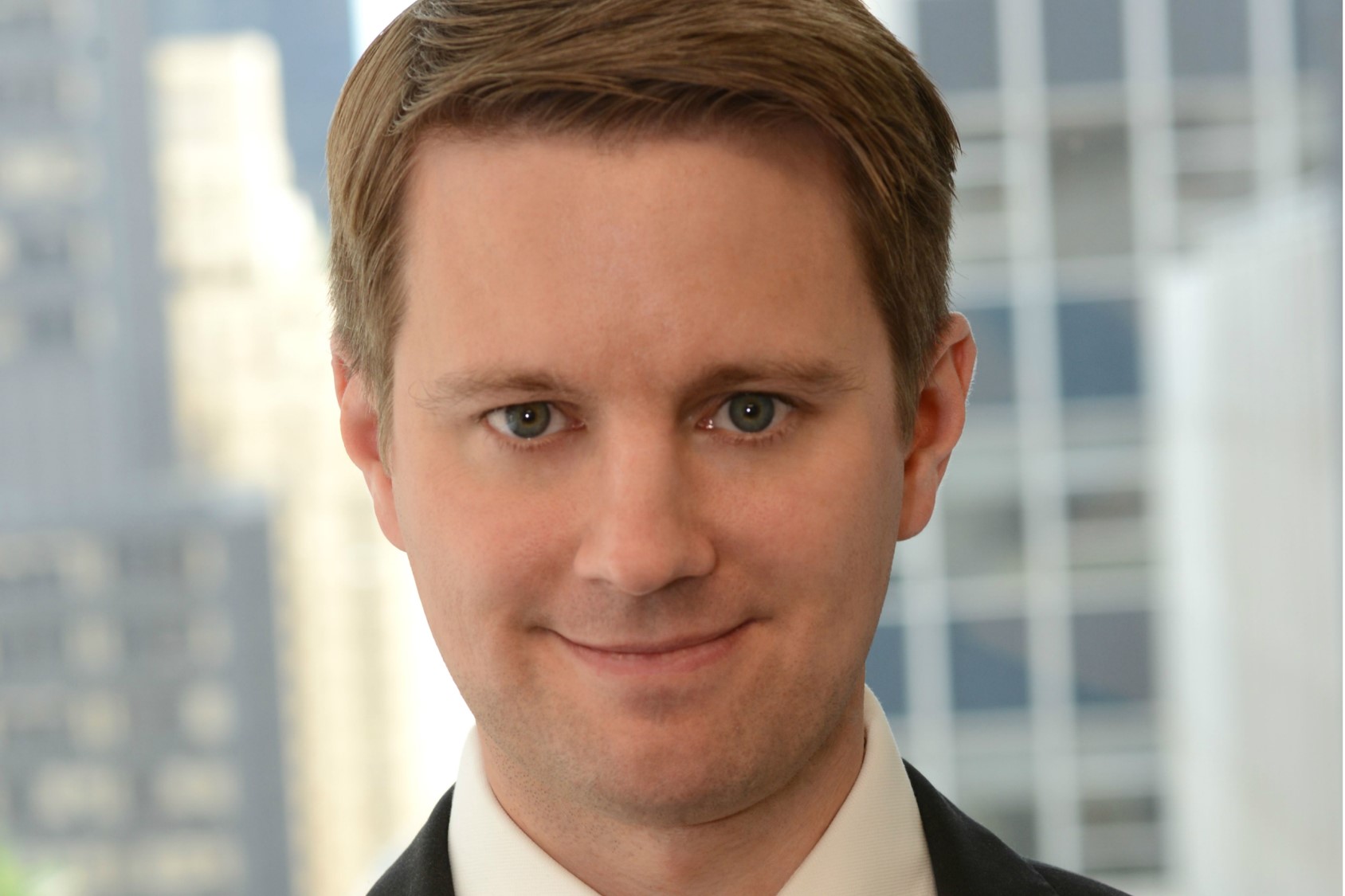 Florian von Eyb is an attorney in the business law and transaction group of Offit Kurman based in New York City (USA). He is a German native and a licensed attorney in both New York and Germany

The focus of his German-American International Practice is on U.S.-inbound and international business transactions of companies and individuals from the German-speaking countries of Europe. Serving as a bridgehead in the U.S., he supports his clients with structuring and implementing their market entry or investment, advising on the creation and ongoing operation of U.S. subsidiaries, the acquisition of existing U.S. entities and the establishment of contractual relationships with U.S. partners and service providers (e.g. distributors, retailers etc.).

In addition to corporate and business law (including M&A, general contract law), Mr. von Eyb advises European and U.S. clients on employment and immigration law (work visa and double-citizenship), intellectual property issues (e.g. licensing), legal opinions on capacity and enforceability of agreements and compliance with U.S. sanctions regimes. Furthermore, he serves as a German intermediary for German-speaking clients who seek advice from Offit Kurman’s experts in all other specialized areas of law such as litigation, tax, real estate, bankruptcy, banking, trusts and estates, family law and others. Many clients see his role akin to that of an in-house counsel to the client’s U.S. subsidiaries. Building long-term trusted relationships with his clients, Mr. von Eyb also serves as Corporate Secretary for some of his clients’ U.S. companies.

As an attorney who is licensed in Germany and New York, Mr. von Eyb offers German speaking clients the comfort of not only being able to communicate in their native language, but also to explain and navigate the differences between German/European civil law and U.S. common law concepts and problems from a German legal and cultural perspective.

Mr. von Eyb received his law degree from Georg-August-Universität Göttingen (School of Law) in Germany in 2003. After his clerkships (Referendariat) in the cities of Bonn, Cologne and New York, he was admitted to the German Bar in August 2007. In 2007, Mr. von Eyb also received his LL.M. in American Law with a concentration in international business practice from Boston University School of Law.