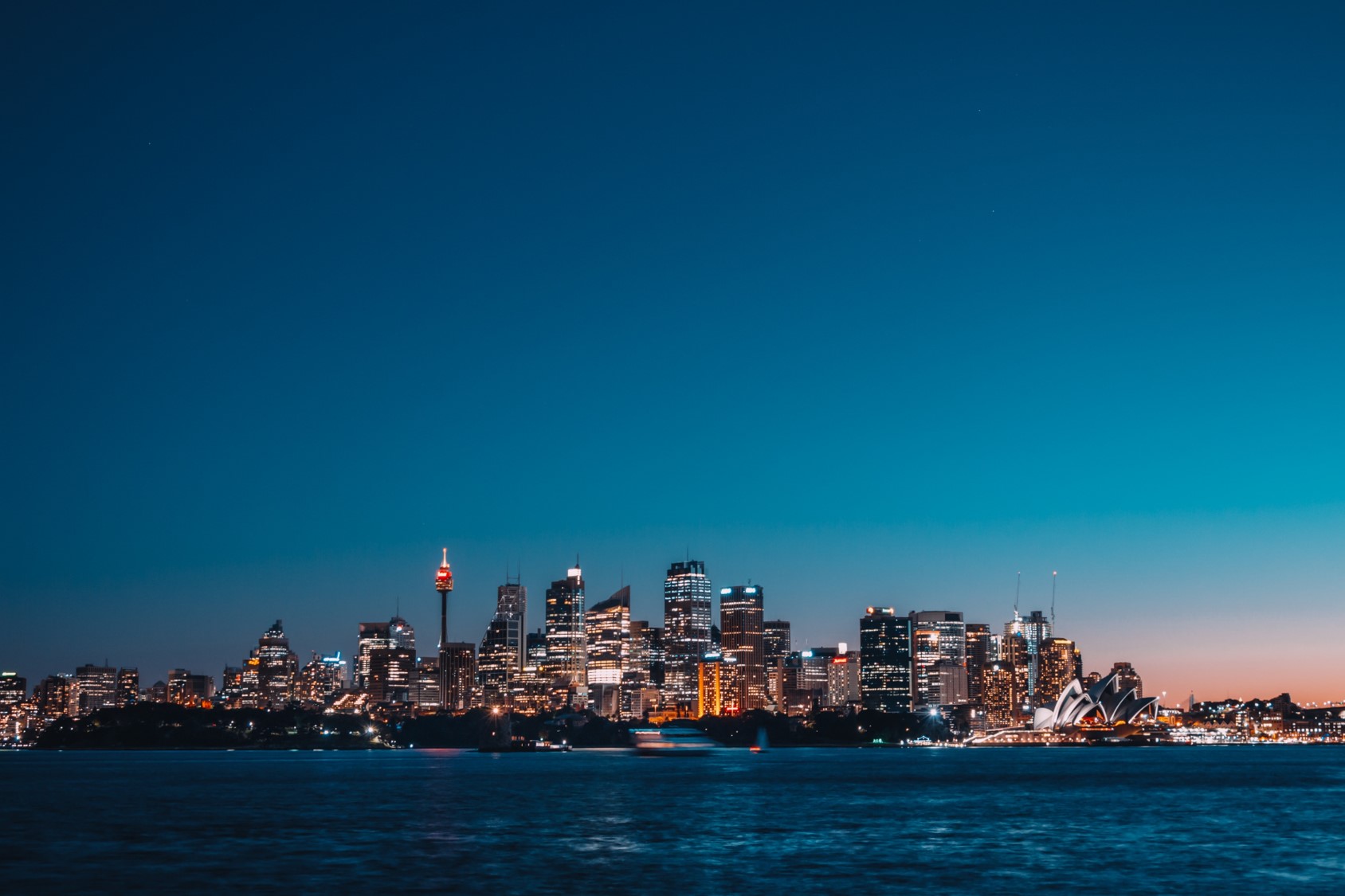 Australia has faced a slowdown in economic growth over the last years. This year’s GDP shall increase by 2.1% only since exports fall on the back of supply disruptions to coal and LNG production.In addition, the fifth continent faces big shifts in some industries such as the automotive sector. Against this backdrop, Arthur Davis from Addisons (Sydney) talks about what foreign companies doing business in Australia need to know now.

What are the main drivers for the cooling down of the economic boom in Australia?

Davis: Particularly the drop in demand for commodities from China has affected the domestic market over the last years. Australia is known for its dependence on the export of natural resources: 20 % of overall export is stemming from the iron ore industry. In addition, there is coal with a share of 12 percent. In the metals & mining sector we see rising numbers of corporate restructurings.

Is this a unique problem of the commodities industry?

Davis: No, also in the automotive sector Australia experiences first occurrences of crisis and restructurings. Some manufacturers have already announced to shut down production. Surely, this will lead to restructurings among the domestic and foreign automotive component suppliers in Australia as well.

What are the most critical aspects in out-of-court restructurings of Australian companies?

How fast can a company and its advisors realize job reductions under Australian labor law and what do foreign holding companies need to know in this regard?

Davis: The speed in which Australia companies can “streamline” their workforce will depend upon the terms of individual contracts and whether the employees are covered by industry “awards” or enterprise arrangements with employees. An award is a statutory imposed minimum standards for employees in particular industries or job descriptions. The workforce of Australian companies can be covered by more than one award. For example, there is one award for employees performing clerical work and another for those involved in manufacturing. Although there are minimum notice requirements prescribed by Australian Law, industry awards and enterprise arrangements can pose addition requirements. As a general rule, a person’s employment cannot be made “redundant” unless that position is genuinely no longer available.

At what point an Australian company is to be considered insolvent and are there any obligatory reasons to file for insolvency?

Davis: An Australian company will be deemed to be insolvent if it cannot pay its debts as and when they fall due. If a director does not have reasonable grounds to believe that the company can pay its debts and continues to trade, the director can be personally liable for the debts incurred by the company. Consequently, there is an incentive for directors to have an administrator appointed to the company where the company is not in a position to pay its debts. In addition, directors of insolvent companies can be liable for prosecution.

What are liability risks that foreign shareholders in Australian subsidiaries need to be aware of in insolvency/bankruptcy scenarios?

Davis: Under Australian Law the definition of directors is not limited to individuals who have been formally appointed. The definition extends beyond those who have been validly appointed as a director to include those not validly appointed, if the appointed “directors are accustomed to acting in accordance with the person’s instructions or wishes”. That means that foreign shareholders and their representatives can be deemed to be directors of insolvent companies. It is not uncommon for Australian companies to continue to operate with the financial support of foreign shareholders. However, that commitment should be reviewed and renewed on at least a yearly basis. If an Australian company relies on the support of its foreign shareholders to continue trading it should appoint an administrator if that support is withdrawn.

Arthur Davis is attorney-at-law and partner at Addisons based in Sydney. He frequently advises foreign based businesses on their investments into Australia. In addition, he has undertaken extensive employee incentive plan work, particularly for Australian subsidiaries of European and North American groups.