Incorporation and unwinding of companies in India significantly simplified 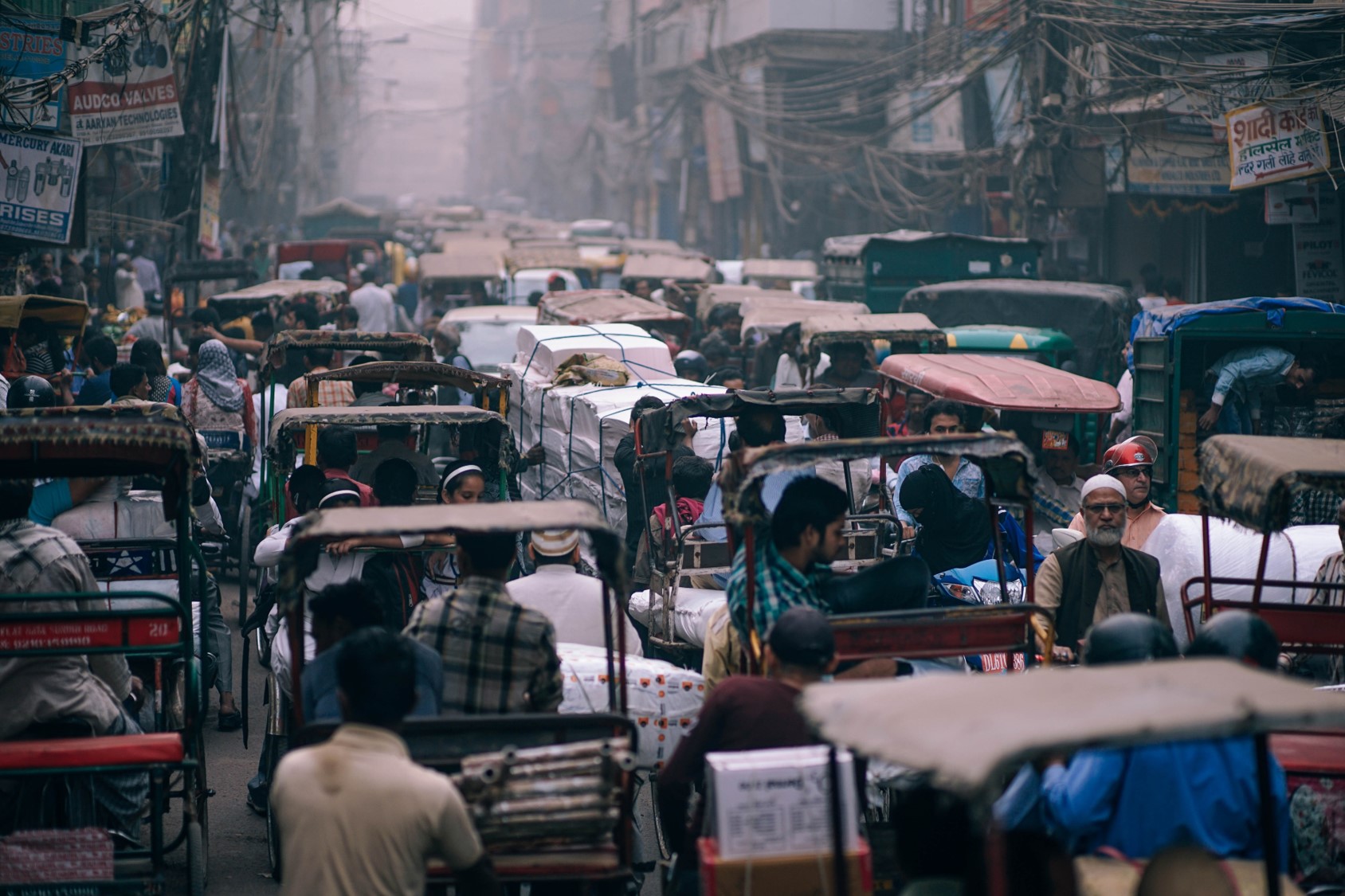 India is undoubtedly one of the most intriguing economies when it comes to talking about business opportunities. This potential, however, for many years has been jeopardized by its complicated law and tax regulations/systems. As a consequence, international investors have always been in a state of limbo when considering an entrance in the Indian market: On the one hand they are champing at the bit to tap into a market of seemingly limitless opportunities and on the other hand there is always a feeling of reluctance because of the complex regulatory system. This proofs especially true, when it comes to considering setting up new entities. Establishing and winding up companies in India often involves burdensome processes. Kunaal Shah (Partner at at Trilegal, Mumbai/India) sets out to show why this view is likely to change under Narendra Modi’s tenure.

Kunaal, formerly it took months to establish a NewCo in India. Why and to what extent has this changed?

Kunaal Shah: The Government of India has, for a while, been aware of the perception (which, in fact, has a basis) that the simple task of establishing a NewCo in India took several months. This, in fact, was one of the major negative indicators in surveys undertaken by various worldwide organizations (including the World Bank) on doing business in India. The Government has acted on this and has significantly simplified the process. It now takes, the completion of one integrated form, as opposed to 10 to 15 forms (which was earlier the case) to incorporate a NewCo. To summarize, a process which took 3 to 4 months earlier takes 7 to 10 days now.

Which requirements do foreign companies and investors need to fulfill if they want to set up in India?

Kunaal Shah: Foreign companies can establish the following entities/offices for the purposes of operating business/investing in India: (i) liaison/representative office; (ii) project office; (iii) branch office; (iv) 100% wholly owned subsidiary; and (v) joint venture company. Once the relevant entity has been formed, certain basic licenses/registrations and other corporate compliances such as obtaining a director identification number, permanent account number, tax deduction and collection account number, and shops and establishment registration are required to be obtained/completed. In case a company is incorporated for the purposes of investment, it is required to have a registered office. Most cities in India have abundant spaces, with some cities having dedicated business plazas, for providing offices on lease. The requirements to set up a foreign company have now been simplified and as such are comparable to other large developing economies.

Are there any restrictions for foreign companies in terms of establishing legal entities in India?

Kunaal Shah: As such, there are no restrictions on foreign companies for establishing legal entities under the foreign exchange laws of India. However, under the foreign direct investment guidelines, while most of the sectors have been opened for foreign investment, sectors like defence, insurance and print media have investment caps. Further, applicable pricing guidelines are required to be adhered to while ascertaining the investment amount (i.e., a floor price for the purpose of investment). In addition, certain identified sectors such as insurance and banking have specific regulations and entry-level conditions prescribed by the relevant authority.

In former times, India was said to be difficult when it comes to a close-down of companies – often enough it took up to 10 years. What has happened recently and how long does it take now?

What does a voluntary liquidiation require?

Kunaal Shah: For voluntary liquidation, certain corporate authorizations and lender consents are required to initiate the process. The process of voluntary liquidation briefly involves: (i) declaration by majority of directors confirming the ability of the company to repay the debt; (ii) appointment of an insolvency professional to act as the liquidator within four weeks of declaration by the directors; and (iii) notification to the registrar of companies and the Insolvency and Bankruptcy Board of India about the resolution to liquidate the company within 7 days of the resolution for the liquidation passed by the company. The process of voluntary liquidation can be completed in 4 to 6 weeks.

What opportunities does this new legal framework lead to for foreign companies and investors in India?

Kunaal Shah: While it is difficult to restrict the answer to this question to a few sentences, I will attempt to do so. A few of the initiatives which make India a more attractive destination are as follows: (i) the foreign direct investment has been completely opened up except in a few sectors (for instance, insurance, defence and print media); (ii) the recently introduced insolvency and bankruptcy code makes the process of insolvency resolution and exiting quicker; (iii) the recent amendments to the arbitration law has made the process of dispute resolution far more effective; (iv) the introduction of commercial courts has made process of adjudication in a court far more commercial and result oriented; and (v) introduction of goods and services tax – a common tax law and one of the biggest amendments to the tax regime post independence of India has overhauled the tax system and made it simpler. While this could be potentially a much longer list, these are some of the headline items which have made investing in India far more attractive and lucrative.

Should you have questions in terms of this topic or intend to establish or unwind a company in India, please reach out to info(at)digitorney.com. We help you summarize your objectives, identify decisive questions and find a suitable business lawyer in India.