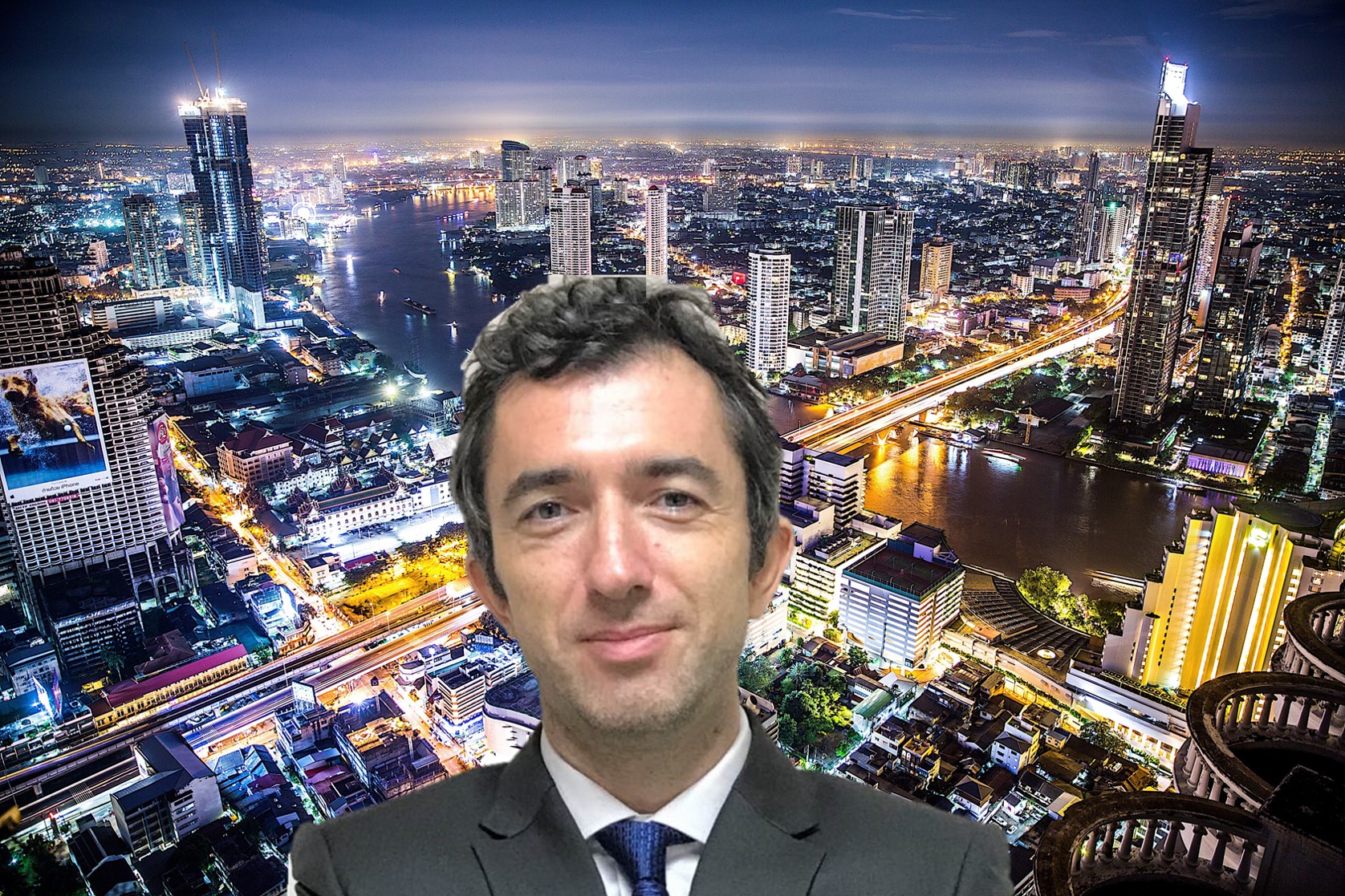 Thailand is an interesting market for international companies due to its central location in Southeast Asia, public support programs and strong economic ties with China. For a successful investment on site, however, some legal details need to be considered, which Christian Moser (Lawyer and Managing Director at Advocates Moser & Partner in Bangkok) sheds light on.

Mr Moser, why is Thailand interesting for foreign companies? 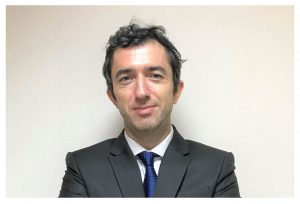 Moser: Thailand and especially Bangkok are located in the middle of South East Asia and hence geographically a good choice for business in the ASEAN region including China. Thailand and its neighbour countries represent a market of roughly 400 million people and a rapidly growing consumer-oriented middle class. Moreover, a trade agreement and investment protection agreement with Thailand, Laos,  Myanmar, Singapore, Hong Kong and Vietnam came into force in mid-2019.

How about the local infrastructure?

Moser: In addition, the airport of Bangkok is already a hub for the whole region: from Suvarnabhumi Airport one can reach all major cities of South East Asia and South China within one hour.  Once the new terminal has been opened, the  landing capacity increases by further 50 per cent. Within Bangkok, 10 new subway lines are currently being built and will connect the city centre with the outskirts and even the coast where fancy residential quarters and luxurious shopping malls are shooting out of the ground.  In addition, highways and railways between Singapore and Beijing via Bangkok are currently under construction, and the procurement of goods such as raw materials and machinery from China is duty-free. It also needs to be highlighted that Thailand has access to the Indian Ocean and the Pacific Ocean with important deep sea ports. More and more foreign companies set up in Thailand to establish production sites in neighbouring Laos or Cambodia and to provide services from here. They benefit from low labour costs and attractive support programmes from the Thai government.

What exactly is being supported by the government? 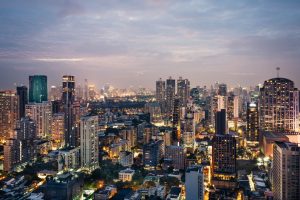 Moser: Thailand is currently undergoing a transformation into a knowledge- and innovation-based economy thanks to targeted  support programmes. The so-called “Board  of  Investment” (BoI) provides significant tax and non-tax benefits for foreign investors. If certain preconditions are fulfilled, it is possible to be exempted from corporate income tax for up to 15 years. Detailed information can be derived from an industry list, which is updated from times to times by the BoI. Once a foreign company has obtained support from BoI, it enjoys legal protection without time limitation and investment security. For example, manufacturing companies, contribution of foreign know-how and the establishment of R&D are currently supported. Just to give a few examples from the long list of supported sectors: biotechnology and food processing, robotics and automation, aviation industry and aircraft construction, waste management and recycling, biofuel gases and medical tourism are some of the activities supported by the BoI.

What are the non-tax incentives in Thailand?

Moser: This is mainly about exempting    investment restrictions. In principle, a foreigner can only be a minority shareholder of a Thai company, unless the company is supported by the BoI or is authorised by way of a Foreign Business License. A local joint venture partner is required for the majority stake. However, if the BoI considers the business to be eligible, the foreigner may hold all the shares.

Talking about the Joint Venture model, what are your practical experiences? 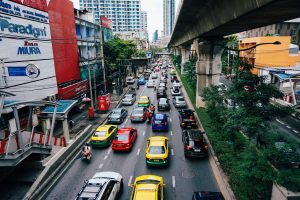 Moser: Of course, there are many cases where this works well. Unfortunately, however, we as lawyers typically come into play when it comes to problems and court proceedings – which is not rarely the case. It is striking how recklessly some foreign companies also invest larger amounts in Thailand without protection.  On the one hand, this concerns fraud cases where the local partner commits to a project but never implements it. On the other hand, conflicts with the local partner might occur with regard to voting rights and dividends.

How can this potential for conflict be reduced?

Moser: First of all, the foreign company should conduct a comprehensive due diligence by a Thai lawyer, examining both the local partner and the planned business model. In addition, an appropriate structure of the articles of association can ensure that the foreign investor retains control. According to Thai law, it is possible to give the local partner 51 per cent of the shares but to grant the voting rights and the profit-purchase right to the foreign investor at a maximum of 95 per cent.

Moser: True. We recently had a case in which we had to clarify the consolidation of a Thai company in accordance with IFRS for an international group. If, due to the articles of association, 95 per cent of the voting rights and the distribution of profits are held by the foreign investor, the latter can also fully consolidate the joint venture in Thailand, even though the majority of the shares are held by the local partner.

What should a foreign company ideally do if it plans to invest in Thailand?

Moser: In the first step, it should be clarified first with the BoI whether public support is available. If this is not the case, there is still the possibility of a so-called Foreign Business License which leads to individual support at the discretion of the officer in charge. The probability of this is high, for example, if foreign know-how is being transferred to Thailand. However, the process at BoI takes six to twelve months. In case of time constraints the aforementioned joint venture model is the structure of choice.

What should a foreign company be aware of when it comes to a dispute with the local joint venture partner?

Moser: From our experience in representing foreign companies in Thai courts, for example, we know that the involvement of the Intellectual Property and International Trade Court is advantageous. Their special competence may arise from the fact that  copyrights or intellectual property rights are of relevance, or that there is a connection to international commercial law, or that a foreign legal entity is involved. The panel is made up of judges and experienced business people who also have better knowledge of English and expertise in business law matters which makes court proceedings more efficient and leads to more appropriate decisions.