Is there any public state aid avalaible for businesses in Switzerland due to the Corona crisis? 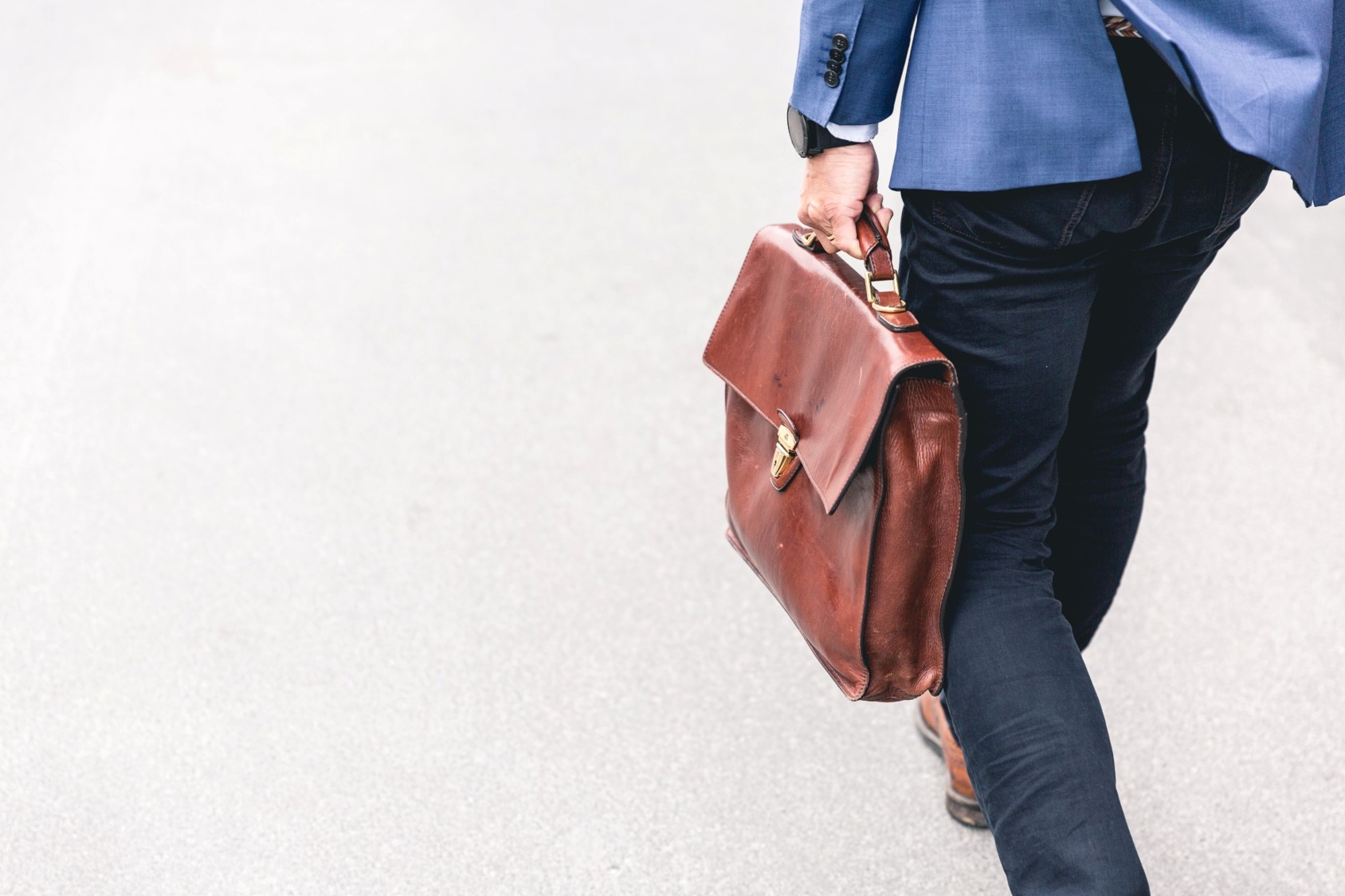 In an unprecedented, bold and unsee step so far in the history of Switzerland, The Swiss Federal Government has decreed in these hours a total legal standstill for all debt collection and bankruptcy proceedings under the present Swiss Debt Collection and Bankruptcy Act. which is effective until April 19, 2020, whilst seizure proceedings and other urgent debt collection proceedings remain possible.

It is anticipated that either the Swiss Federal Government and / or the Swiss Central Bank will come up with an emergency liquidity plan of up to CHF 25 billion as per end of March 2020. Besides, the requirements for short time compensation programs have already been watered down (see below). The Swiss Government including various Cantons also put in place a roster of trickle-down measures like governmental guaranteed bank loans and suretyships of up to CHF 580 million.  On the basis of the Swiss Federal Law on Financial Aids to SME Guarantee Organisations, grants guarantees of up to CHF 1 million to companies of any size can be applied for.

As per March 13, 2020, the Swiss Federal Government has set up an emergency aid program of up to CHF 10 billion.

Up to CHF 8 billion can be claimed for short-time working compensation from the Federal Unemployment Insurance Fund. The waiting period for short-time work will be reduced to one day with immediate effect until September 30, 2020. This means that companies will only have to bear the loss of one day’s work independently before they are entitled to unemployment insurance support. The Swiss Economic Secretariat (SECO) must also examine by March 20, 2020, an extension of the entitlement to short-time working compensation to employees with fixed-term employment contracts and employees on temporary contracts.

As of now, up to CHF 580 million in guaranteed bank loans are available to SMEs with financial bottlenecks. An additional CHF 10 million is to go to guarantee organisations for extraordinary administrative costs. Bank loans received through guarantees must be repaid. The Federal Council also facilitates the conditions for a guarantee. By the end of 2020, it intends to assume the one-off application review costs for new guarantees and the companies’ risk premiums for the first year of the guarantee.

Cantonal Banks of the Cantons of Zürich and Lucerne have already created special liquidity funds ranking between CJHF 50 million and CHF 100 million. Similar liquidity emergency programs are expected by UBS and Credit Suisse.

Last but not least: under consideration is also a comprehensive staying scheme for most judicial proceedings and court hearings, so e.g. debtors’ initiations of bankruptcy proceedings against SMEs may not get their day in court for the time being.