Is there any state aid available for companies in Algeria due to the Corona crisis? 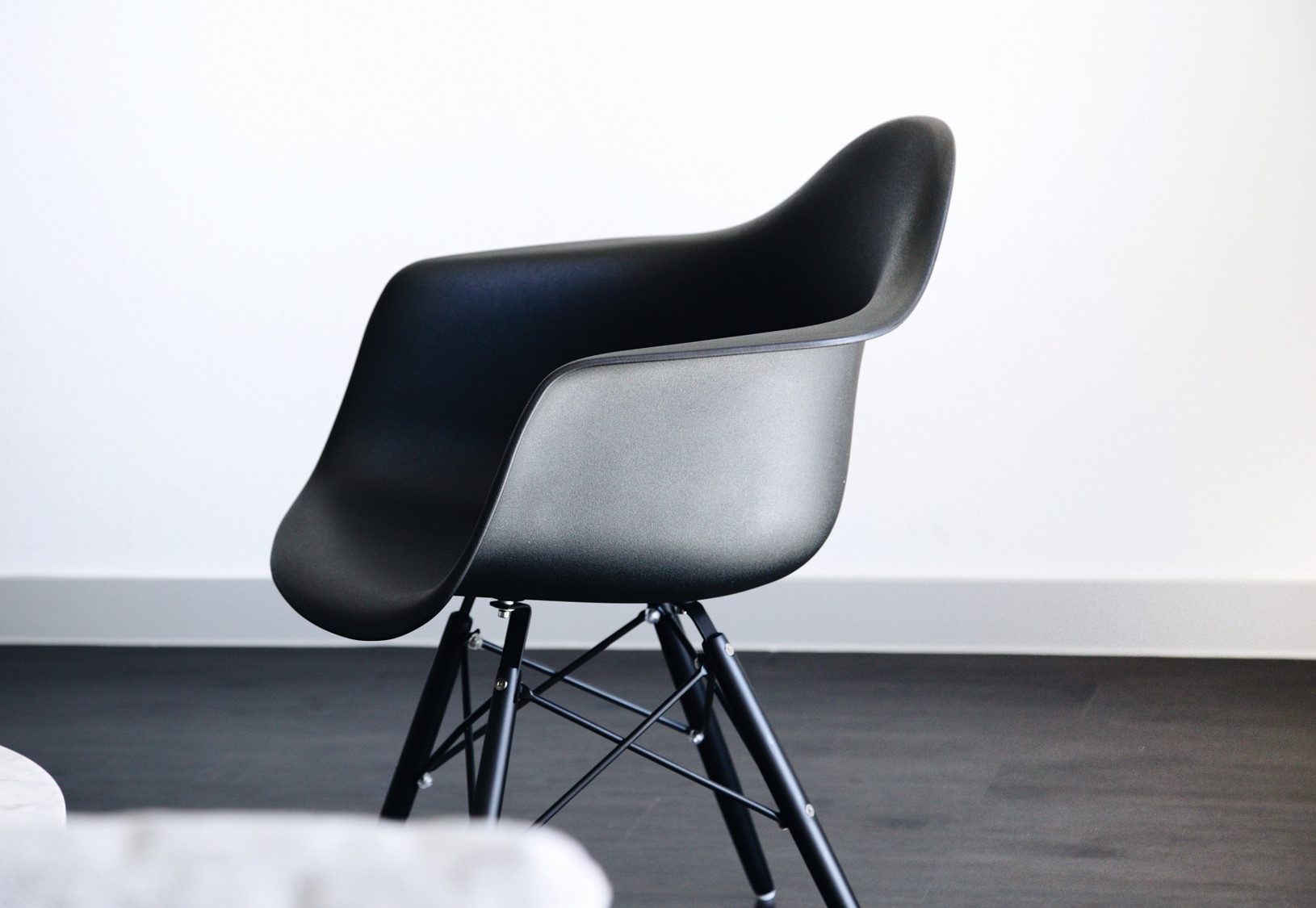 No state aids have been issued for the moment by the Algerian Government. However, the General Tax Administration has announced some measures in order to help the companies during the Corona Crisis in term of tax payment.

Indeed, the payment of the following taxes has been postponed:

1) subscription of the monthly declaration G n° 50 of February and the payment of related duties and taxes are postponed until April 20, 2020; and

2) tax on global revenues (called “IRG”) and corporate profit tax (called “IBS”) have been postponed until April 20, 2020 for the common regime as well as for the controlled regime.