Is there any state aid available for companies in India due to the Corona crisis? 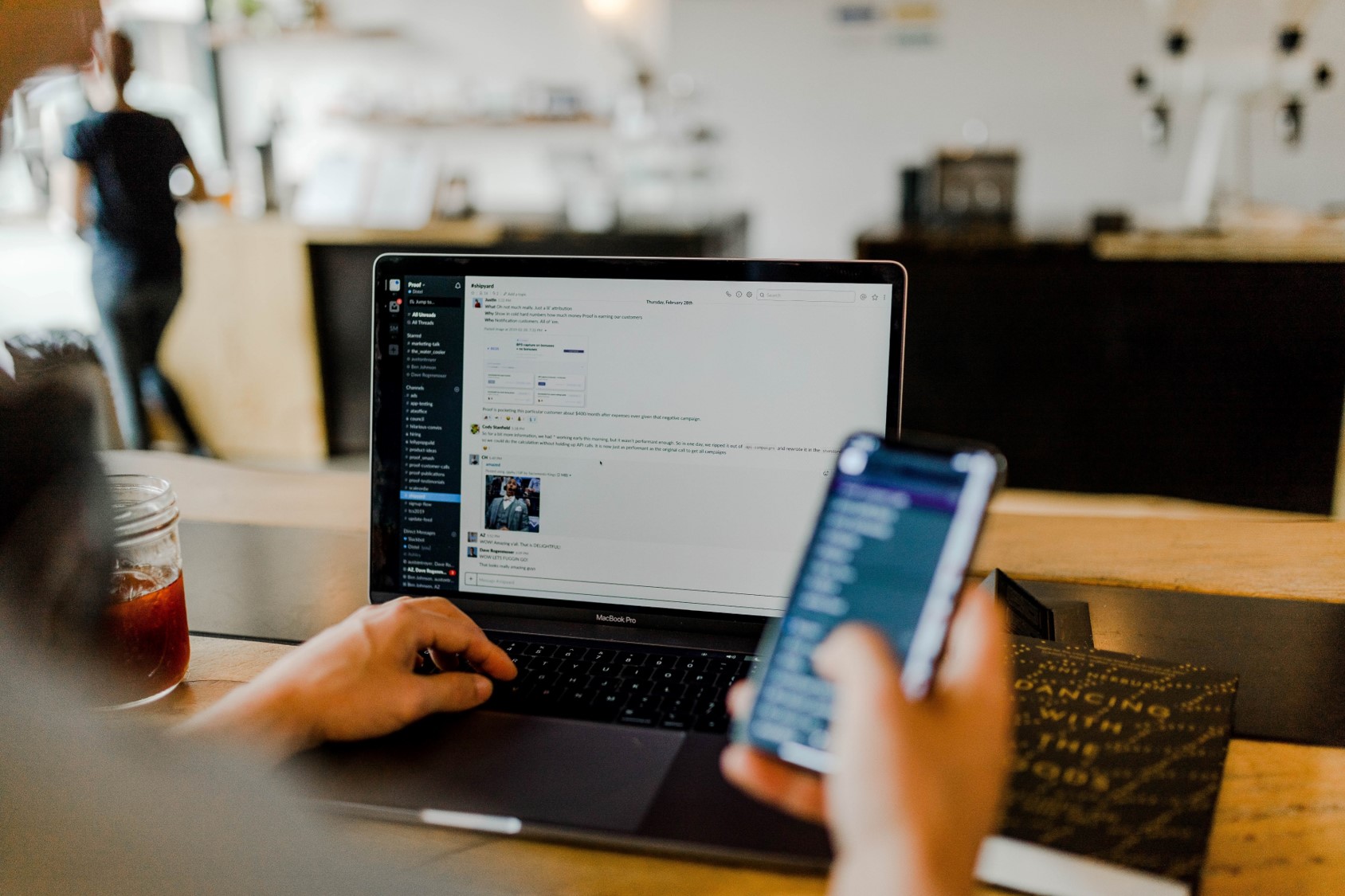 At present no state aids or support measures have been announced or are being offered by the governmental authorities. However, there have been press reports that government agencies have been speaking with various industry stakeholders to understand their concerns.

A task force has also been established by the government (led by the Indian Finance Minister) to consider what relief measure/concessions can be granted to affected industries. As mentioned above, the steps being taken by the Indian government are at a nascent stage (when compared to other countries in Europe). However, the situation is changing, and it is likely that the next few weeks will involve further Government action to tackle the progressing situation.