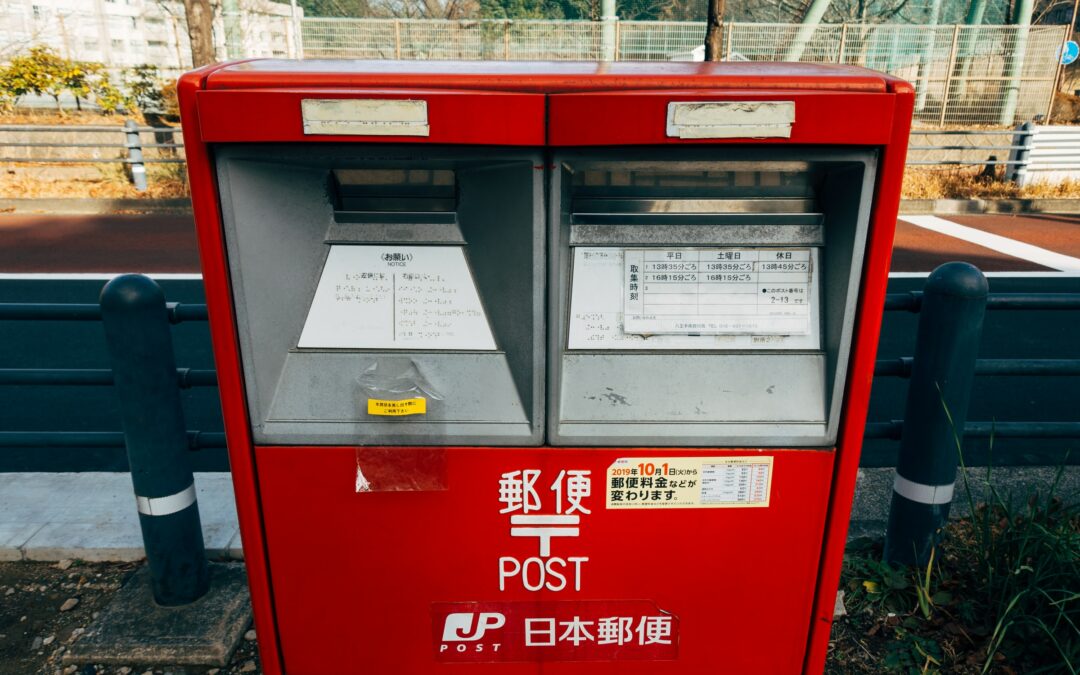 Japan Post Holdings announced that it has determined the details of the offering of its common stock. Selling shareholder is Japan’s Minister of Finance. The offer price will be determined between October 25, 2021 and October 27, 2021.

Background of the sale: the Postal Service Privatization Act stipulates that the Japanese government shall dispose of the Japan Post shares it holds as early as possible, except for shares which the government is obliged to hold. In addition, pursuant to the Act on Special Measures for Securing Financial Resources Necessary to Implement Measures for Reconstruction following the Great East Japan Earthquake, revenues from the sale of shares until the fiscal year ending March 31, 2028 shall be used for financial resources for reconstruction.