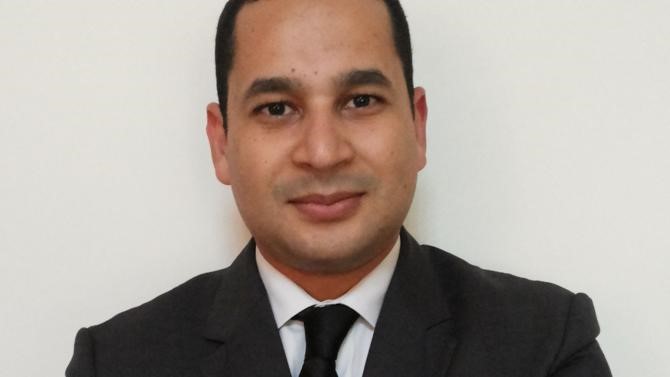 Mourad Seghir is a lawyer at Bennani & Associés LLP and Partner in charge of the Algiers office. He received his LL.M. Degree (Master of Laws) from Northwestern University School of Law (Chicago, USA). Mourad Seghir is admitted to the New York bar and has spent a substantial part of his career with Ghellal & Mekerba in Algiers. He is particularly knowledgable with respect to Algerian law and practice related to foreign investments, joint venture, M&A, public and private contracts, exchange control regulation, labor law, and infrastrucute projects.