New Foreign Direct Investment Law in The UAE: What’s Next? 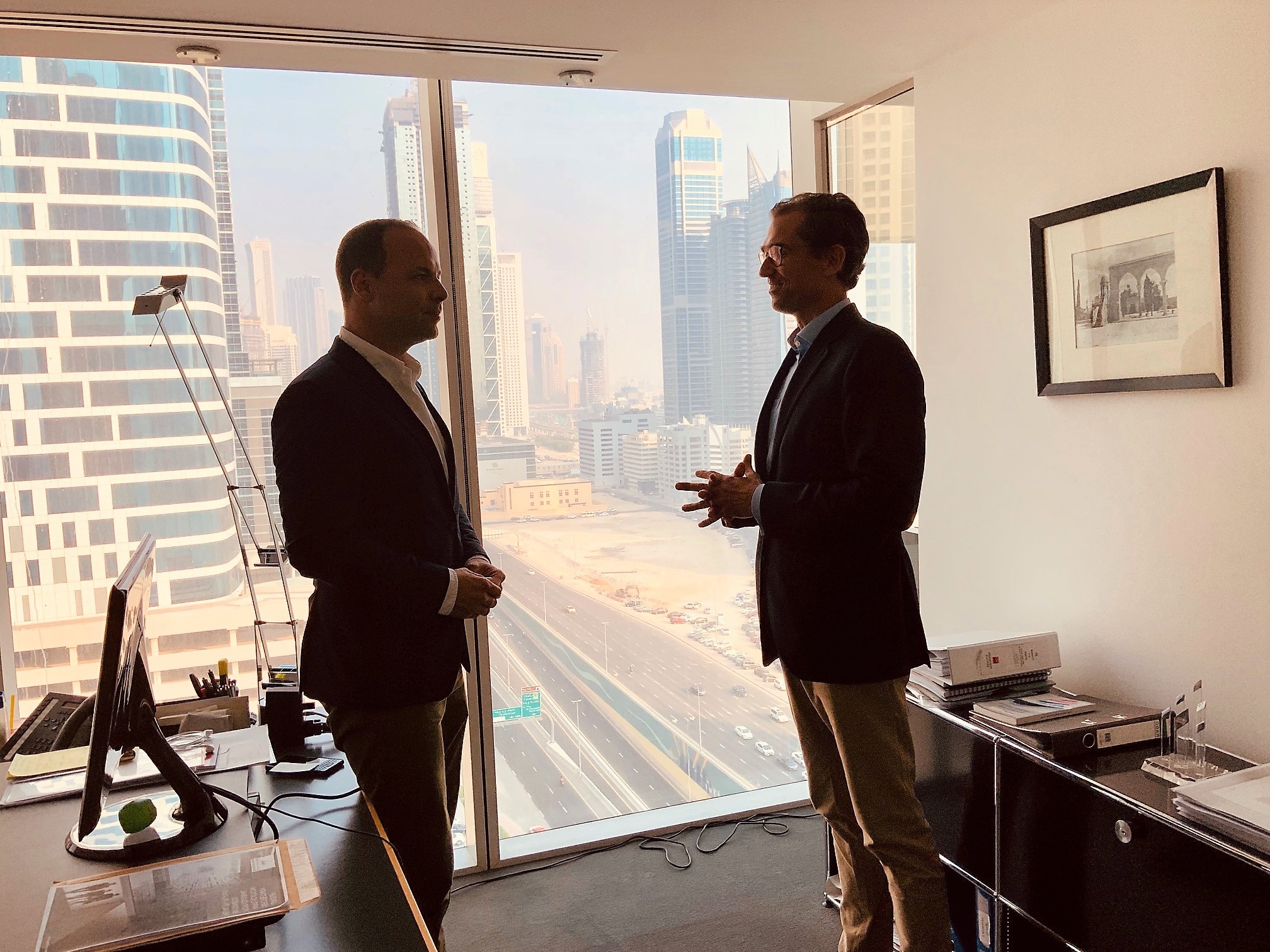 The new Foreign Direct Investment Law (FDIL) has been in force in the United Arab Emirates (UAE) since September 2018. At first glance, it offered foreign companies considerable advantages for setting up or acquiring 100% of the share capital in local firms. However, according to Dr. Jochen Murach (lawyer and partner at Amereller in Dubai) the FDIL is in fact not a real game changer.

Dr. Murach, what is your interim conclusion one year after the introduction of the FDIL in the UAE?

Murach: Well, the FDIL does not prove to be the game changer that many hoped for. By contrast, it has turned out that the FDIL is only used in exceptional circumstances and the pre-existing structures of sponsorship and the free zone investment will remain of paramount importance.

What exactly should have been different about the FDIL? 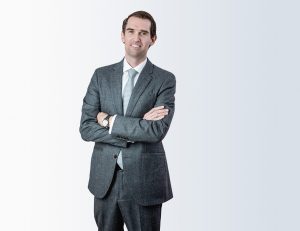 Murach: The major objective was to create an alternative to the sponsorship model that has been in place since 1984 and to make direct investments in the UAE more attractive. Until September 2018, foreign investors were only able to directly hold 49% of the shares in a UAE-based company. A local partner had to be found in order to hold the remaining 51% majority stake as a genuine shareholder in a joint venture or mere nominee. This has now changed with the FDIL, according to which 100% of the shares can also be held directly by a foreigner.

And why hasn’t the expected effect occurred so far?

Murach: Because the FDIL only applies to onshore companies that are licensed in 122 specific activities in 13 distinct business sectors. In addition, the capital investment requirements for foreigners to hold 100% of the shares in an LLC are in the millions. That is why the FDIL is not suitable for many foreign companies.

What does this mean for foreign investors who want to settle in the UAE?

Murach: First of all, you need to take a close look at the respective business model and also consider the available investment budget. If this fits within the narrow scope of the FDIL, a 100% stake in a local company is a possibility.

And if that is not the case?

Murach: Then you need to see if the sponsorship model, with a local nominee, which has been in place for decades, is suitable. Under the sponsorship model the economic property is 100% owned by the foreigner, but legally 51% held by a local sponsor. Appropriate trust structures are common, but experience teaches that the devil is in the detail. Alternatively, a free zone company might be interesting.

Murach: To implement this, you need to know that in the UAE there is the so-called free trade zone in each emirate and outside these zones the so-called mainland. In the free trade zone, foreign companies were able to participate 100% in a local company even before the FDIL was introduced. However, there are some restrictions on the business model.

What restrictions are of relevance?

Murach: The free zone company is easily suitable for pure sales business in the UAE which means that you can also operate into the mainland from there and distribute products and services. However, if a physical presence in the mainland is required, for example in the construction industry, the free zone company will be eliminated as an available vehicle. In this case, only the sponsor model works.

What is recommendable for foreign investors in this regard?

Murach: Since the FDIL in the UAE has not led to a paradigm shift, foreign investors should make use of the legal advisory to examine which structure is suitable with regard to its specific business model – and this is also in line with the experience of similar projects in the neighboring states of Kuwait and Qatar. Using advance clarification with authorities and various contractual arrangements, the investor’s commercial objectives can be achieved.