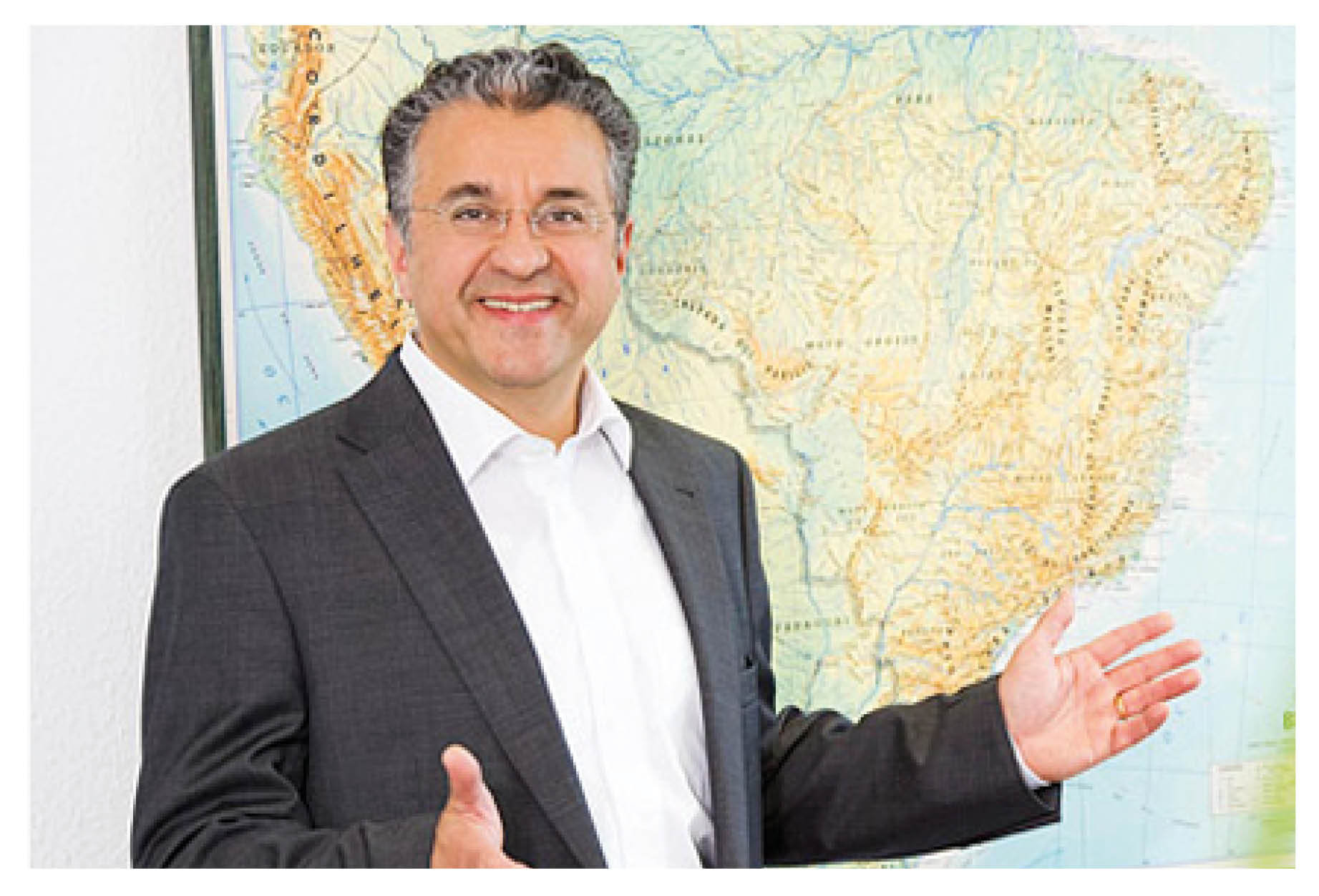 Parvis Papoli-Barawati is a German lawyer and advises companies from the German-speaking region with regard to business matters in Brazil. He focuses on consulting, contractual advisory and project coordination related to trade and investment in Brazil. He also works for Brazilian companies in Germany.

A German citizen with a permanent visa for Brazil, Parvis Papoli-Barawati shares his time between São Paulo and Berlin. He runs offices in both locations and is available to his clients in Brazil for a longer period of time depending on the individual requirements. He accompanies projects personally until implementation.

After his legal education in Muenster, Berlin and Rio de Janeiro, Parvis Papoli-Barawati initially worked for a Berlin based law firm for several years. He was then responsible for the German Desk of Brazilian corporate law firms in São Paulo where he lived from 1998 to 2004. After his return in 2004, he founded his own law firm in Germany and has been working for companies from the entire German-speaking region. He has been a member of the board at the German-Brazilian Lawyers Association (DBJV) for many years. In addition, he was appointed legal advisor to members of the German Association for Small and Medium-sized Businesses (BVMW) regarding Brazilian matters. Besides German he speaks Portuguese and English fluently.