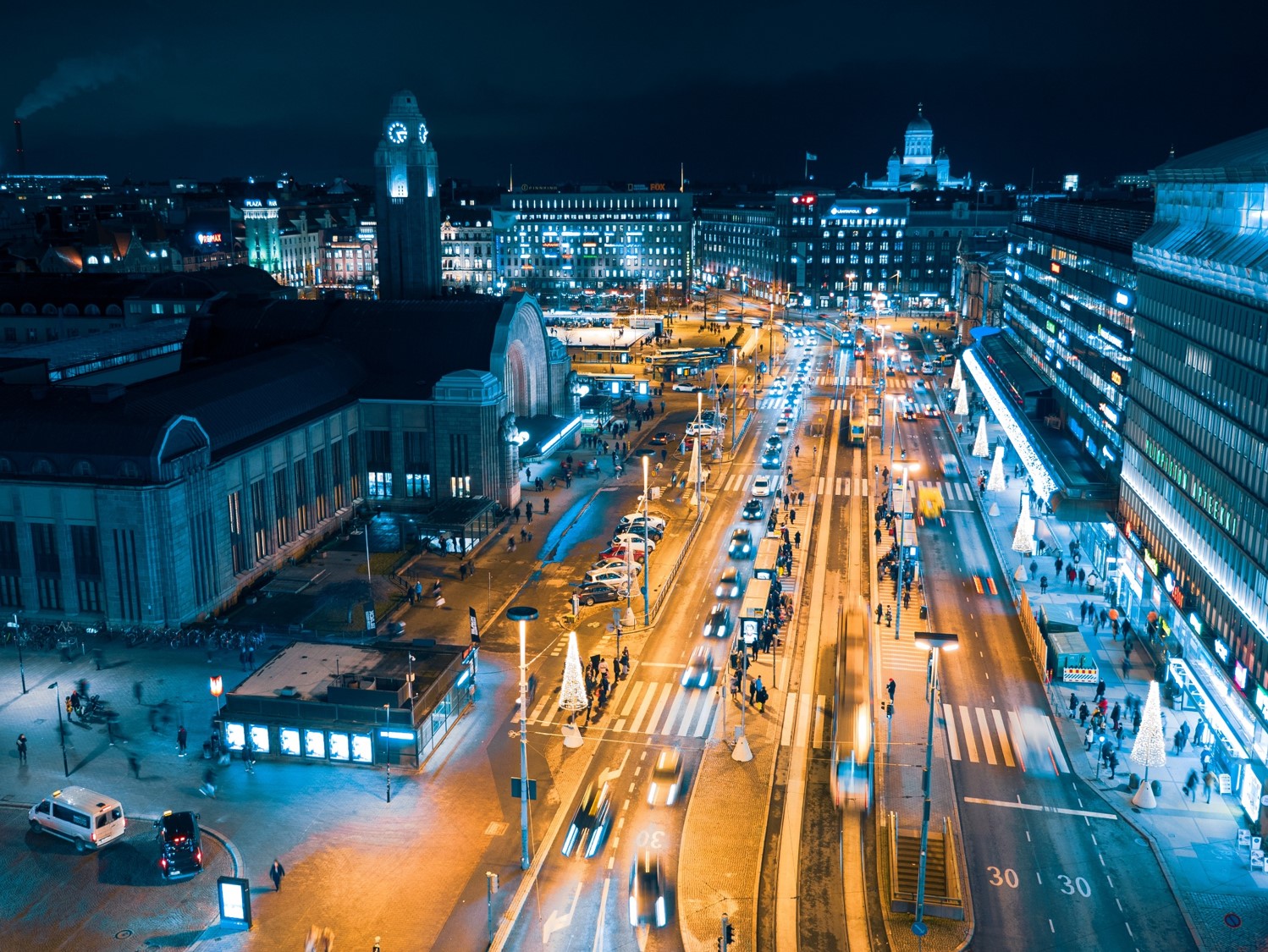 More than 4,600 international companies currently have a subsidiary in Finland employing almost 240,000 people. Since every business activity implies risks, foreign investors frequently raise the question if and when they can be held liable for infringements or misconduct of their Finish subsidiary. Andreas Doepel, lawyer and Partner at Borenius Helsinki, comments on a court decision in this regard.

Mr Doepel, the Finish Supreme Court decided in 2015 that a Finish parent company can be directly held liable for infringements of its foreign subsidiary. What happened in that case?

Up until 1 January 2015, a private copying levy was set by a governmental decree annually to devices that are used in significant amounts for private copying. The levy was payable whenever devices or recordable media (that are to a significant extent used for private copying) are produced or imported into the country. Funds collected under the levy are paid forward to Säveltäjäin Tekijäinoikeustoimisto Teosto ry (“Teosto”). Teosto is the copyright organisation for composers, lyricists, arrangers and music publishers. Borenius represented Teosto.

Teosto claimed, among others, compensation for unpaid private copying levies from Verkkokauppa and Arctecho. The Finnish Supreme Court found that the Finnish shareholder of an Estonian limited liability company was jointly liable with its subsidiary. Having regard to the circumstances in the case, the Supreme Court pierced the corporate veil of the Estonian limited liability company and, in a clear departure from the corporate principle of separate assets and obligations, found that the shareholder of the company can be held jointly liable with its subsidiary.

That sounds like a special case. To what extent and under which circumstances is this court decision applicable to other situations?

Doepel: Based on previous rulings and legal literature, the Supreme Court noted that the corporate veil can be pierced in exceptional situations. Piercing the veil may be appropriate in case the limited liability company form is misused to the detriment of creditors and other third parties and the company does not operate independently, but is controlled and used by its shareholder to conduct the business of its owner. Noting that no individual factor is sufficient to pierce the corporate veil, the Supreme Court stated that when a group structure, controlling power of a shareholder or the relationship between companies have evidently been used in an artificial and reprehensible manner to cause damage to creditors or avoidance of legally mandated obligations, the main principle of separate and limited liability for shareholders can be set aside.

As a rule of thumb, what should be avoided under Finish law in order to eliminate the risk of piercing the corporate veil?

Doepel: The main feature of a limited liability company is that shareholders are liable for the obligations of the company only by the capital they have invested in the company. This central and main rule was emphasised by the Supreme Court. Holding a shareholder liable for actions that are legally the responsibility of the company may, according to the Supreme Court, occur in exceptional situations where a group structure, intercompany relationships or controlling power by the shareholder has evidently been used in an artificial and reprehensible manner which has caused damage to the company’s creditors or where legally mandated obligations have been circumvented. Hence, the threshold for lifting the corporate veil in Finnish company law can still be said to remain high after the ruling.

The underlying case which the Supreme Court decided concerned a Finish company as shareholder. Is it also possible under Finish law that a foreign shareholder (e.g. from Germany) can be held liable for infringements of law or a contractual breach of its Finish subsidiary?

Doepel: The ruling by the Supreme Court seems to establish that piercing the corporate veil (as a means to establish the liability of a Finnish shareholder) may come into question even if the relevant company is not incorporated in Finland.

Which practical challenges occur if a Finish court decision shall be enforced cross-border against a foreign shareholder?

Doepel: The ruling establishes that – contrary to some views presented in Finnish legal literature – there indeed exists a doctrine of piercing the corporate veil in the Finnish company law and, while the principle of separate liability may be set aside only in exceptional cases, the possibility must be factored in business operations, particularly in group structures. The ruling by the Supreme Court seems to establish that piercing the corporate veil (as a means to establish the liability of a Finnish shareholder) may come into question even if the relevant company is not incorporated in Finland.

Do you expect more piercings of the corporate veil in future under Finish law and in which fields/situations?

Doepel: Yes, we have seen more discussions around the piercing of the corporate veil arising in connection with new court cases. The Supreme

Court ruled in 2017 on another case where a transporting company A had transferred its whole personnel to a sister company B. Company B’s only business was to lease the services of the employees to company A. The operations of Company B had been loss-making from the start and the company was placed in bankruptcy, resulting in the payment of wage security support to the employees of Company B. The Supreme Court pierced the corporate veil in a ruling 2017 and held Company A to be jointly liable to repay the wage security payments to the authorities. While the matter revolved around a particular provision in the wage security legislation, it was seen as a continuation of the 2015 ruling and an indication that as clear misuse of the limited liability corporate form may result in a piercing of the veil.

However, the Supreme Court reached another conclusion in a ruling in March 2018 involving Danish and Finnish entities engages in aircraft sales. The Supreme Court concluded, referring to the 2015 and 2017 rulings, that the Danish entities were not jointly responsible with the Finnish entity for gross tax fraud and accounting offences. The recent case law suggests that the piercing of the veil continues to be a question that the courts are requested to rule on and therefore a legal analysis of corporate structures that can be questioned as artificial.

Andreas Doepel is an attorney and partner at Borenius Attorneys Ltd in Helsinki, Finland. He heads the Corporate Advisory & Compliance group working with corporate law, company transactions and governance-related matters at Borenius and is in charge of the firm’s Nordic cooperations.

Andreas graduated from the University of Helsinki in 1998, after which he has worked at Borenius on various transactions for twenty years. He has been a specialist partner since 2008 and a partner since 2010.