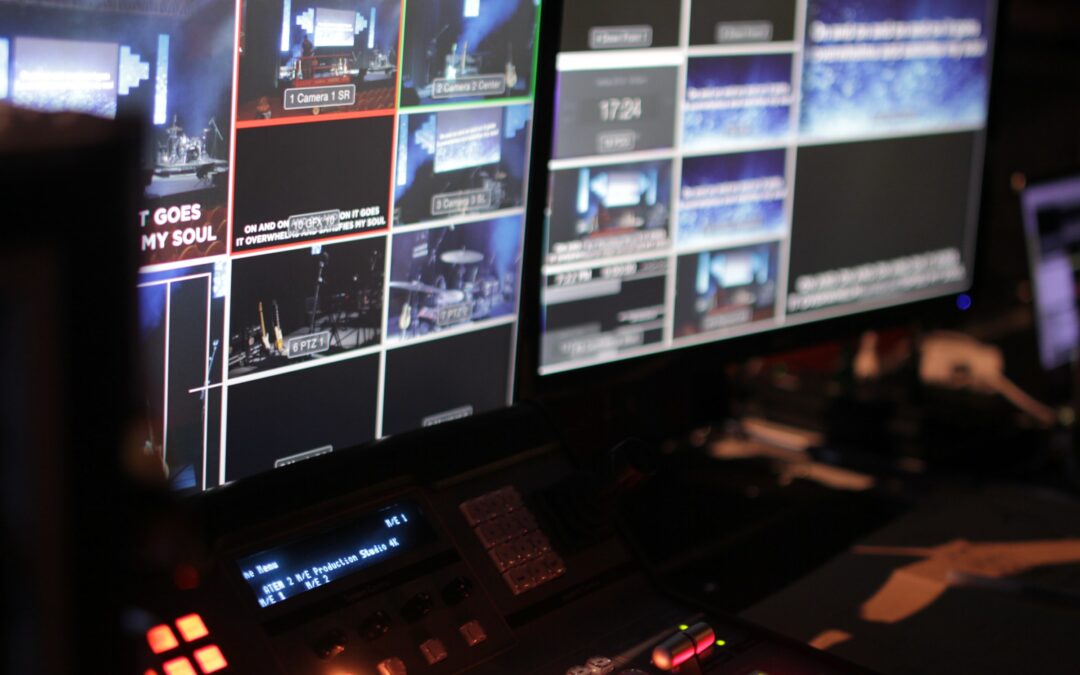 By way of a new Schuldscheindarlehen (promissory loan) offering in the amount of EUR 700 million with tenors of four, six, eight and ten years, the German media group ProSiebenSat.1 Media prepaid EUR 900 million of its existing term loans under its Senior Facilities Agreement. The Group’s term loans thus reduced from EUR 2.1 billion to now EUR 1.2 billion mostly maturing in April 2024. Initially, the Schuldschein was announced and marketed at EUR 300 million.

With this refinancing, the Group took advantage of the currently attractive conditions in the debt capital market, secured attractive interest rates, and has further extended and diversified its debt maturity profile.