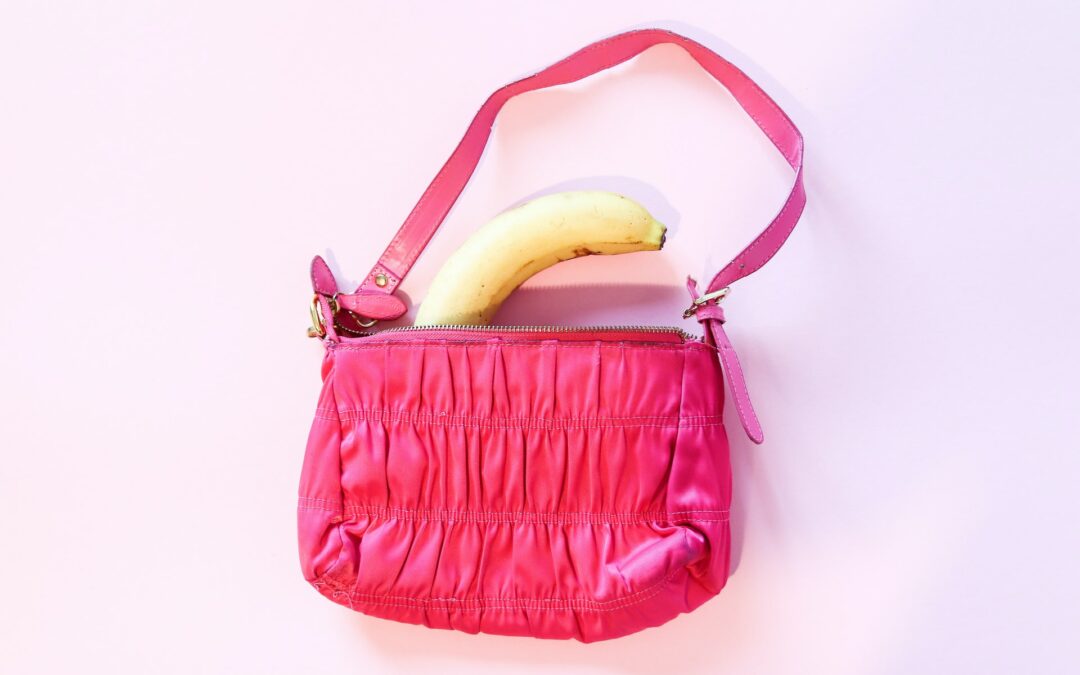 NuCom Group, the digital sub-holding of the listed German media group ProSiebenSat.1, sells all of its shares of approx. 98% in Amorelie to EQOM Group. The Dutch buyer is one of the biggest players in the market for sexual wellness in Europe and also acquires the 2% minority stake from the founder Lea-Sophie Cramer. The purchase price was not disclosed.

Through the successful use of TV advertising on the Group’s entertainment platforms, Amorelie has been able to significantly expand its market position and increase brand awareness of its products over the past seven years. In addition, ProSiebenSat.1 has supported Amorelie with operational know-how in building up its own brands as well as its presence in offline retail. In order to build on the established brand recognition in the future, an advertising partnership with Amorelie was concluded as part of the transaction.

The divestment by ProSiebenSat.1 is part of the restructuring of NuCom which shall focus on investments that can be further developed through synergies with the entertainment business and hence increase the value of ProSiebenSat.1.