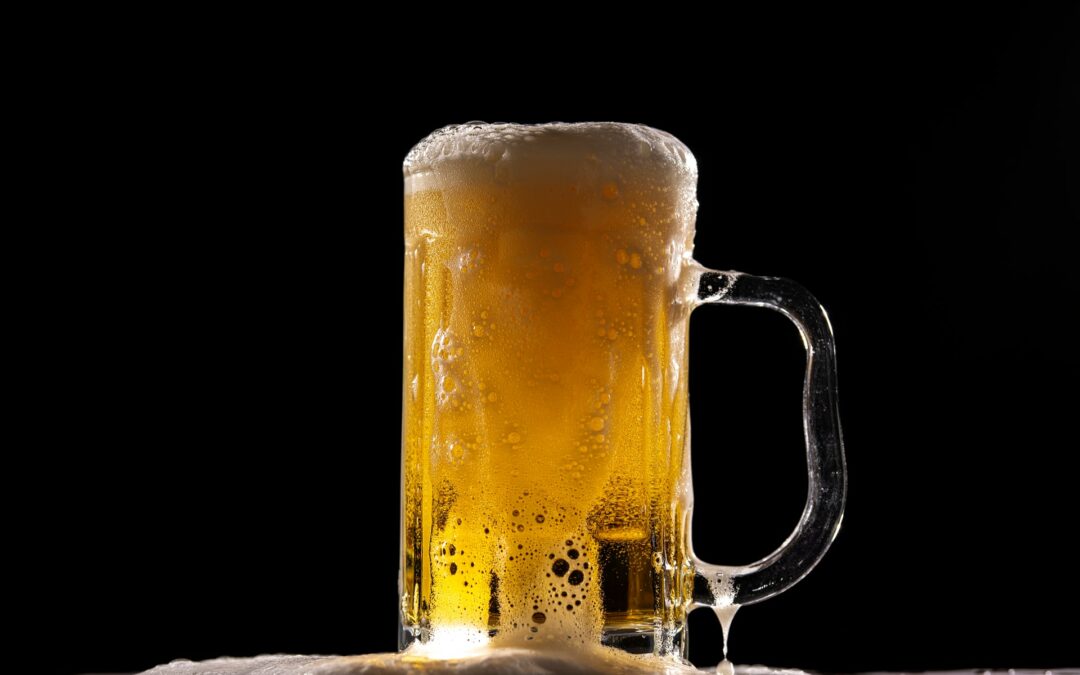 The Scottish beer manufacturer BrewDog establishes a Joint Venture (JV) in Japan together with the internationally renowned Asahi Breweries group. The JV will operate independently and drive growth in the Japanese market. To this end, brand awareness and the number of sales outlets for BrewDog beers shall be increased. In addition, the JV will be able to use Asahi’s sales network in Japan in the future.

Creating JVs in Asia is a proven way to expand into local markets, especially for European companies. In particular, own marketing and sales often prove to be difficult, lengthy and costly there. At the same time, however, a JV can also create dependencies on the local partner. This seems to have been solved at BrewDog in such a way that they hold a majority stake in the JV and do not bring in production since the brewing operations are located in Ellon/Aberdeenshire (UK), Columbus/Ohio (USA), Berlin (Germany) and Brisbane (Australia). BrewDog distributes its beer products in more than 60 countries.