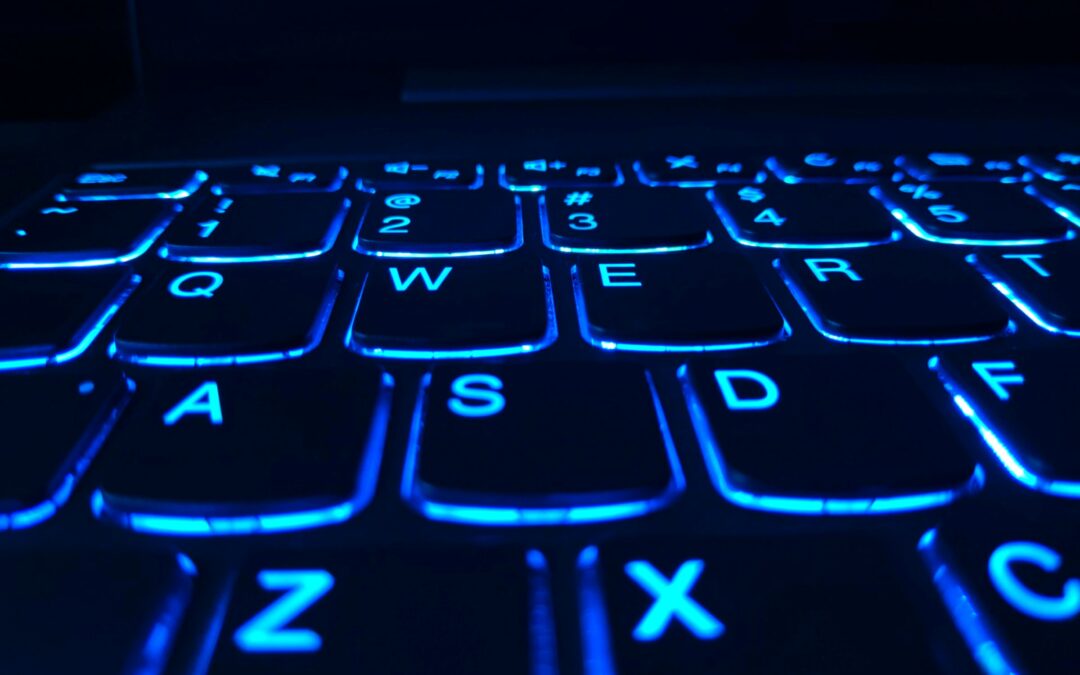 IonQ, a leader in quantum computing, completed its previously announced business combination with dMY Technology, a publicly traded special purpose acquisition company (SPAC). The common stock and warrants of the combined company will be listed on the New York Stock Exchange under the ticker symbols “IONQ” and “IONQ.WS,” respectively.

IonQ is a trailblazer in quantum computing with the world’s most powerful trapped-ion quantum computer, and is the only company with its quantum systems available through the cloud on Amazon Braket, Microsoft Azure, and Google Cloud. This business combination provided IonQ with $636 million in gross proceeds to fund future growth and accelerate the commercialization of its industry-leading quantum computers. Last month, IonQ announced that it had tripled its expectation for 2021 total contract bookings from its previously announced target of $5 million to $15 million.