The Legal Framework For M&A Transactions in Romania 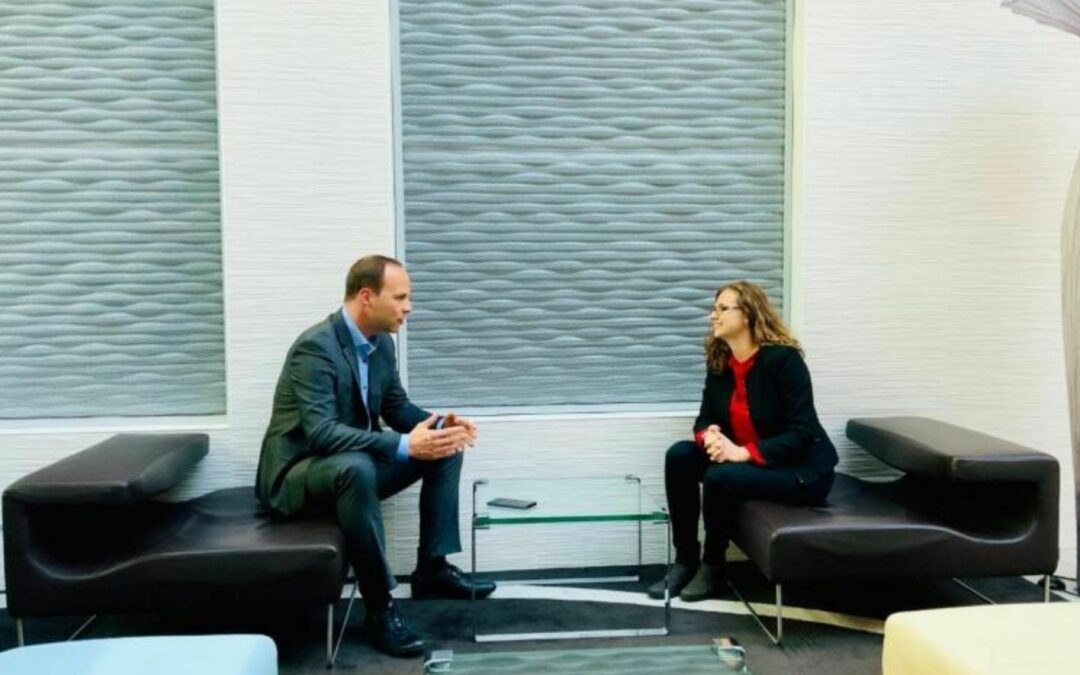 Romania is an attractive destination for foreign investments. The country’s economy has seen strong growth and shall further expand by 3.3 percent in 2019, according to estimates of the European Commission. This is why many foreign companies have invested and acquired in Romania. A seasoned M&A lawyer and partner a Partner at Bulboacă & Asociații in Bucharest, Alexandra Radu comments on recent market developments. 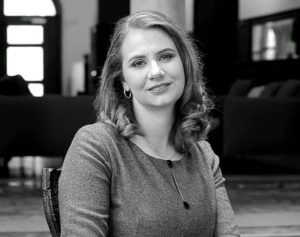 Radu: The M&A market in Romania has known a sustained upward trend during the past few years. The market is split between domestic transactions and cross-border transactions, with a slight prevalence of cross-border transactions over domestic transactions, and investors being generally from Central and Western Europe. Also, we have noticed an increase in the activity of private equity firms both on the buy-side and on the sell-side, covering about a third of the M&A market. However, the majority of investors remain strategic.

Which industries are of special interest for M&A in your country?

Radu: Pharma, industry, services and IT are some of the predominant sectors on the Romanian M&A market.

What are the major legal hurdles for take-overs under Romanian corporate law?

Radu: There are no major hurdles per se but there are certain procedures that have to be observed in order for a take-over to be implemented. For example, if an investor wants to enter into a Romanian limited liability company through acquisition of shares, such transaction will be subject to a 30-day opposition term. During this term, the creditors of the company or any other interested third party can challenge the transfer of shares by way of submitting an opposition.

When does this typically happen?

Radu: Usually the Romanian tax authorities are likely to make oppositions and therefore block share transfers to third parties, in case the companies have debts towards the state budget or any other issues involving Romanian tax authorities. Therefore, these matters should be taken into account before proceeding with the transaction. In case an opposition has been made, the transfer of shares will be delayed until the date when the resolution of the court rejecting such opposition is communicated. However, on a case-by-case basis, the parties can explore other options, such as implementing a business transfer, spin-off or merger.

Can one single shareholder acquire and hold a Romanian company?

Are there any restrictions for foreign investors or public approval requirements under Romanian law?

Radu: Generally there are no restrictions for foreign investors but, depending on the sector in which the respective target companies are operating, certain notification or approval procedures will have to be observed. For example, for regulated sectors such as financial or insurance sector the approvals from the relevant regulatory authorities will have to be obtained prior to the completion of the transaction.

Which competition law issues should foreign investors take into account in Romania?

Radu: One of the first matters which we analyze is whether the transaction requires the prior approval of the Romanian Competition Council. In this respect, we assess if the operation represents an economic concentration within the meaning of the law. Also, we analyze the combined aggregate worldwide turnover of all the undertakings concerned and the aggregate turnover in Romania of at least two of the undertakings concerned. These figures should not exceed EUR 10,000,000 and EUR 4,000,000 respectively. If the transaction requires the approval of the Romanian Competition Council it is important for the parties to refrain from implementing the transaction before the approval is issued. Also, the parties should pay special attention to the manner in which they exchange commercially sensitive information prior to the completion. In this respect, certain specific risk mitigating measures can be put in place, such as creating clean-teams, signing non-disclosure agreements and controlling and limiting the information flow.

Which labour law issues should foreign investors be aware of in Romania?

Radu: The labour law issues depend on the structure of the transaction as well as on the relevant agreements in place at the level of the target company. There is a continuing interest of investors for diversifying the structure of the transactions in order to increase their businesses. For example, we have noticed a growth of asset deal transactions and transactions involving a transfer of undertaking. In the latter case, the investor has the obligation to notify the employees with respect to such transfer prior to the transfer taking place. Moreover, a collective labour bargainng agreement could provide for specific rights of the employees which are more favourable than the rights guaranteed through the applicable law. Moreover, particular attention should be paid to confidentiality, non-solicitation and non-compete clauses included in the labour agreements concluded by the target company with its employees.

Radu: The Romanian government is a strong supporter of foreign investments and, according to governmental representatives, in the first seven months of 2019, foreign direct investments registered the highest level in the last ten years, with an increase of 22.3% compared to 2018. The Netherlands, Austria and Germany are some of the main countries of origin of foreign capital.