Update on The Reform of The German Corporate Governance Code 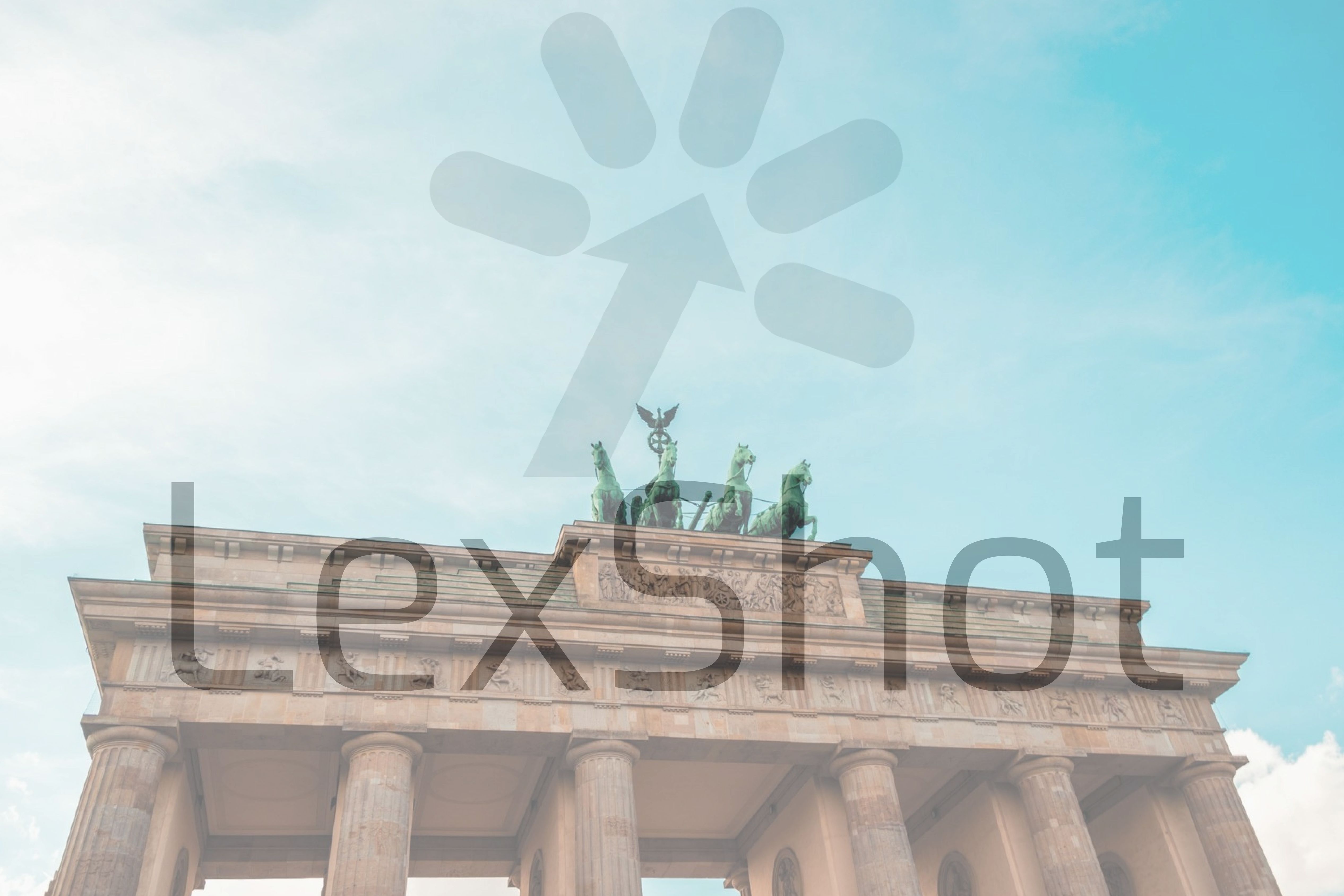 The German Corporate Governance Code (DCGK) plays an important role in particular for the roughly 700 listed companies in Germany. They must explain whether and how they meet its requirements. The DCGK is now to be fundamentally reformed. After the first draft faced massive expert criticism in early 2019, the government commission has now submitted an updated draft. This LexShot sheds light on the upcoming adjustments.

As part of a consultation period, the Government Commission had published the first reform proposal in November 2018 and faced widespread criticism. In 120 opinions, at a conference and in more than 30 individual events, the first draft was discussed in detail. In particular, the planned “Apply and Explain” concept – according to which companies should no longer have explained if but only how to apply the code principles – generated great resistance among German experts. The planned amendment would have led to much more bureaucracy since companies concerned would have been unclear, on the basis of the wording that was vague in the initial draft, to what level of detail they should have explained the conformity with the code requirements. As a result, there would have been a risk of massive reporting requirements – which, fortunately, has now been banned:

The Government Commission has responded to the criticism and refrained from this concept – which avoids excessive bureaucracy, legal uncertainty and a “short half-life.” In summary, the other upcoming innovations read as follows:

Under the updated draft, new members of the executive board (this applies to listed German companies) are initially to receive an employment contract with a term of three years plus extention when an initial appointment is made. For members of the supervisory board, it is to remain at a maximum of five years.

Caps on board salaries

In future, companies will set a total target compensation for their executive board. The payout is expected to occur when 100 per cent of all pre-fixed targets have been achieved. In addition, there should be a cap which should be “employable” to the “workforce” and should not be exceeded even if the targets are exceeded.

Structure of board salaries

According to the updated draft, in addition to the fixum, variable remuneration is to be paid to the executive board, which is partly based on short-term and partly long-term goals. The long-term salary components are to exceed the short-term components and are not paid in cash but “predominantly in shares” of the company or “stock-based.” It should also be possible for the public to understand what objectives need to be achieved in order to obtain short-term or long-term remuneration for success.

No severance payments in case of change of control

If there is a change of control due to a takeover of the company, there will be no severance payments for members of the executive board in future.

Number of supervisory board mandates

Participation in supervisory board meetings

The recommendation that annual general meetings should be completed after four to six hours at the latest remained which the assembly leader should work towards.

The updated draft is significantly more streamlined than the current DCGK and also a good compromise that meets the requirements of modern corporate governance. It would be desirable, however, to clarify the substantive requirements of supervisory board work, e.g. with regard to dealing with complexity and changes in the corporate environment. These aspects are relevant to almost every company and should be incorporated into the DCGK in addition to the formal aspects of corporate governance. For example, setting up a strategy committee or digital committee of the supervisory board is beneficial.

Meanwhile, after the government commission has adopted the updated draft of the code on 9 May 2019, the new law implementing the EU Shareholder Rights Directive (“ARUG II”) is to be awaited first. This is expected to happen after the parliamentary summer break. The necessary changes will still be taken into account and the new DCGK is likely to apply from autumn 2019 onwards.