What liability risks exist for the management in Thailand in a corporate crisis? 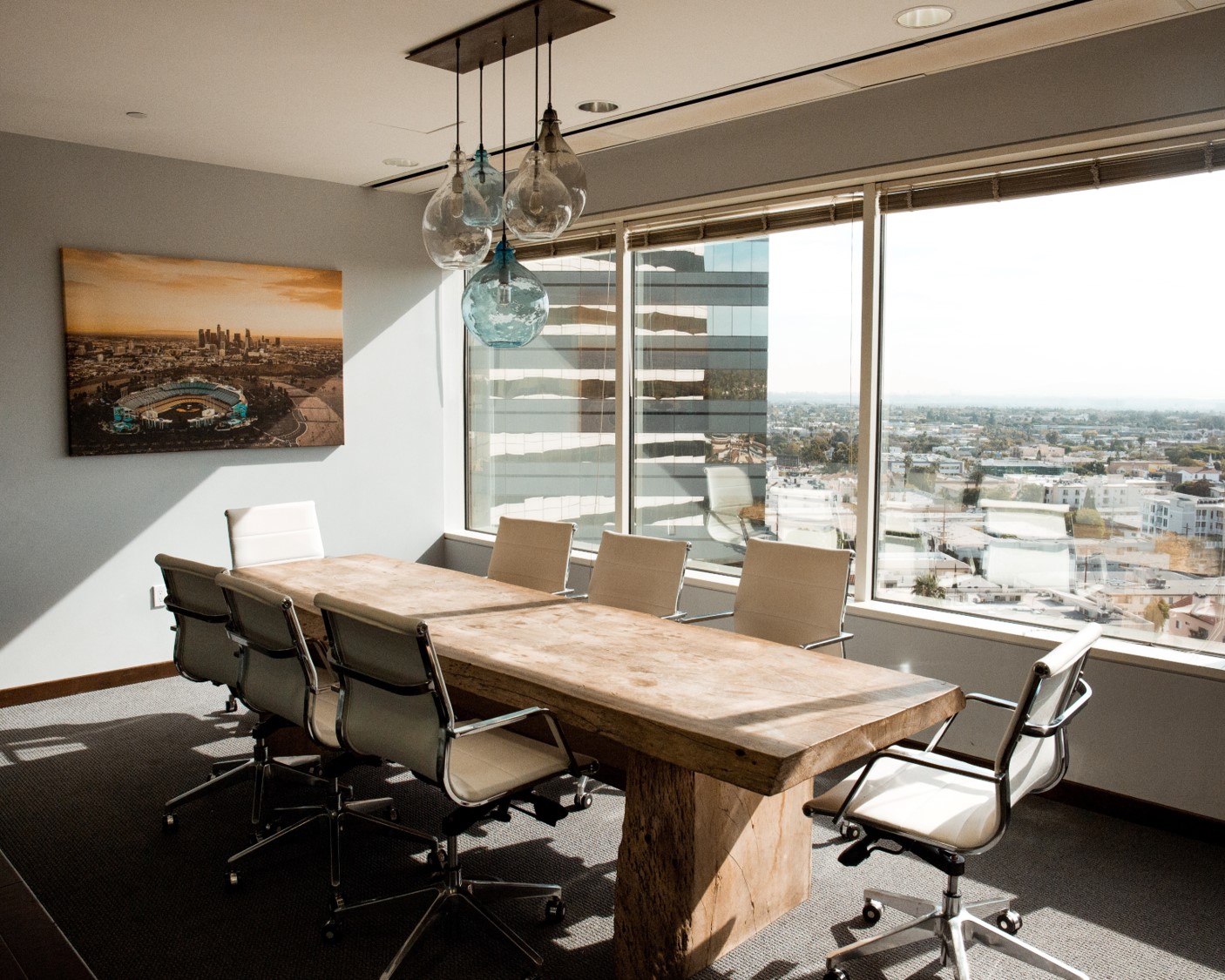 In theory, liability of directors and management only needs to be feared in the event of a breach of duty. However, the duties of directors are varied and governed by many different laws, in particular the Thai “Civil and Commercial Code”, consumer protection regulations, tax laws such as the “Revenue Code” and numerous other legal sources. Therefore, in practice the risk of liability cannot be easily assessed by the non-lawyer.

In the event that the creditors are regarded as consumers under Thai consumer protection law, in addition to the liability of directors in certain cases, even piercing the corporate veil and hence a direct liability of shareholders of a private limited company is possible.

In addition, various applicable laws impose criminal liability in the event of a breach of certain managerial duties, sometimes with considerable terms of imprisonment. To name just one example: in the event that the company as an employer fails to pay the salaries of current or retired employees, the management also exposes itself to the risk of criminal proceedings by the (former) employees.

The local “Bankruptcy Act” itself provides for the liability of directors and other “corporate insiders” in the event of shifting assets to the detriment of creditors, and even measures of preliminary injunction such as the arrest of the director. Furthermore, the respective transactions may be cancelled by the court.

However, as there is no obligation for the debtor to file bankruptcy proceedings, the management or directors are not liable under the aspect of delayed insolvency proceedings per se as is the case in Germany for example.