When does a company need to file for insolvency in Italy? 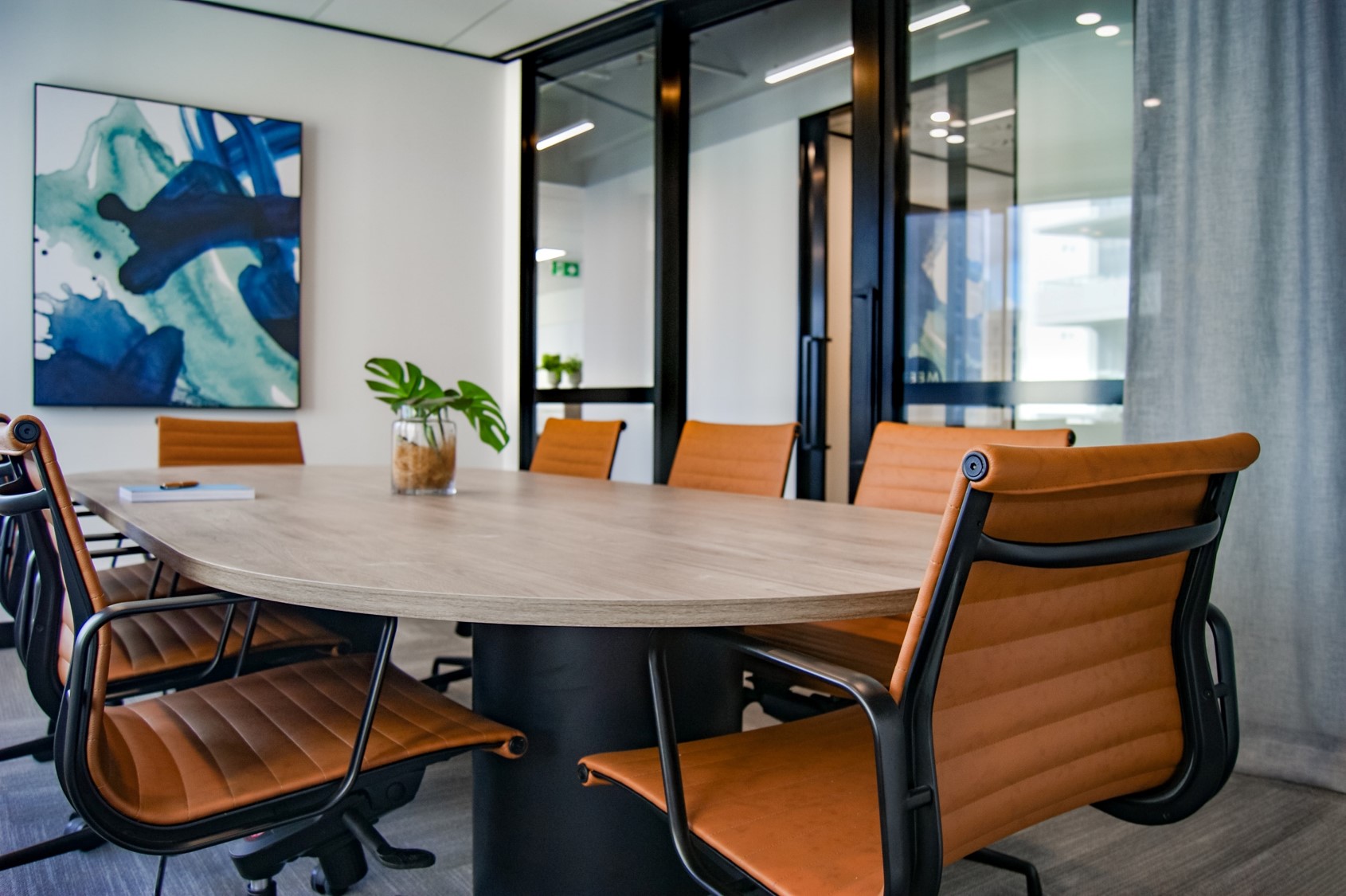 Insolvency and bankruptcy of Italian businesses and entrepreneurs are regulated under Law 16 March 1942, No. 267, as subsequently amended from time to time (the “Italian Bankruptcy Law”). According to the Italian Bankruptcy Law, a debtor must file for bankruptcy when it is insolvent, i.e. when it finds itself in a permanent and irreversible financial distress, and not just in a temporary and reversible crisis.

Insolvency exists when a debtor persistently fails to pay its debts and fulfill its obligations on a regular basis when they fall due. Bankruptcy may also be declared at the request of a creditor or public prosecutor (usually in connection with bankruptcy crimes). In both cases the applicant must prove the debtor’s insolvency.

In 2019, a wide-ranging reform of the Italian Bankruptcy Law was adopted to bring the insolvency rules in line with modern needs and a so-called Consolidated Insolvency Code (“CIC”) was introduced, which should have replaced the Italian Bankruptcy Law from August 2020 onwards. One of the legal measures adopted by the Italian government in connection with the COVID 19 pandemic with Law Decree 23 of 8 April 2020 (the so-called “Liquidity Decree”) is to postpone the entry into force of the CIC until 1 September 2021.The postponement of the CIC was requested by several parties for various reasons, mainly related to avoid the entry into force of a system of early warning measures and related reporting obligations, aimed at detecting a crisis at an early stage, but not suitable for the current crisis which involves the entire economy.

In connection with the Covid 19 pandemic, the Italian government has adopted further measures to freeze bankruptcy filings. In particular, according to article 10 of the Liquidity Decree, any filings submitted between 9 March 2020 and 30 June 2020 for (a)  bankruptcy (including any self-declaration filed by the debtor), (b) insolvency under the administrative compulsory liquidation under article 195 of the Italian Bankruptcy Law and (c) insolvency in connection with an extraordinary administration under Legislative Decree No. 270/1999, must be rejected by the competent insolvency court as inadmissible. The introduction of this extraordinary rule is justified by the fact that, in the current macroeconomic scenario, insolvency may be caused by external and extraordinary factors.

The rule refers to the “inadmissibility” (improcedibilità) and does not clarify whether any proceedings initiated after 9 March and still pending on the date when the new rule entered into foce (i.e. 9 April 2020) are only suspended until 30 June 2020 or should be declared extinct.

Any bankruptcy requests or compulsory administrative liquidation and extraordinary administration proceedings filed between 9 April 2020 (i.e. the entry into force of the Liquidity Decree) and 30 June 2020, are, without any doubt, inadmissible.

The above rule does not apply when the bankruptcy filing is requested by the Public Prosecutor and includes the request to adopt the precautionary and conservative measures under article 15, paragraph 8, of the Italian Bankruptcy Law.

Moreover, nothing is provided in relation to individual enforcement proceedings, precautionary measures and monitoring proceedings, which – in the absence of specific provisions – may be initiated or continued, obviously if and to the extent compatible with the general freezing of judicial proceedings, which lasts until 11 May 2020 and provides a progressive rescheduling of hearings starting from 30 June 2020 onwards.