When does a company need to file for insolvency in South Africa? 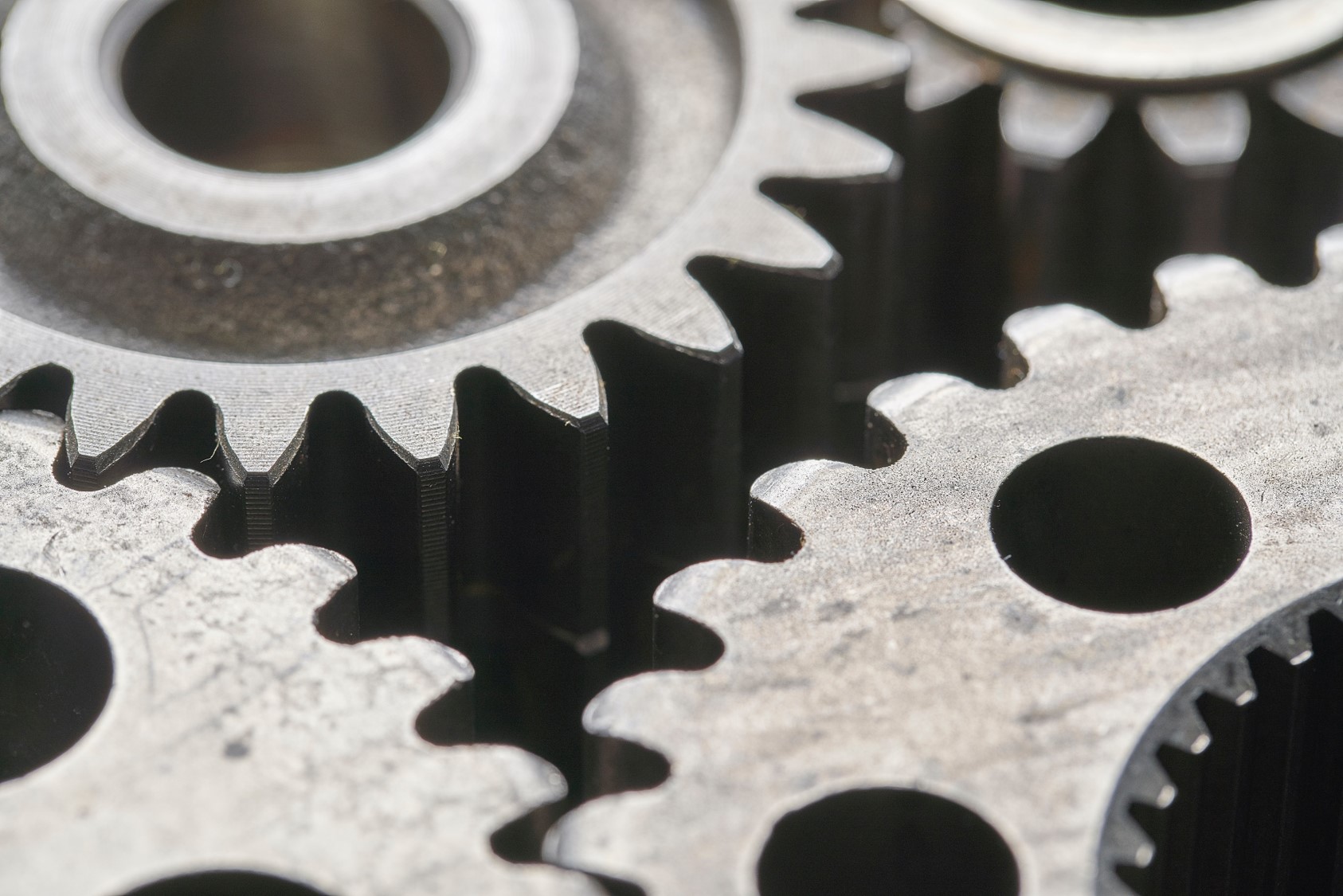 As a general rule, the creditors of a South African company initiate the process of a debtor company’s compulsory liquidation after having demanded payment, but having received none, in the form of a court application. A company may itself apply for the process of voluntary liquidation.

With the current COVID-19 pandemic, the South African government is enforcing a national lockdown until at least 17 April 2020. As an essential public service, South Africa’s courts will continue to operate. Various health and safety measurements have been implemented, including the limitation of access to courts, the postponement of non-urgent matters, and the use of video conferencing to limit social interaction.

As a result, our courts are postponing most civil matters, including insolvency proceedings, to a later date and only allowing the enrolment of urgent matters, such as bail proceedings.