When does a company need to file for insolvency in Turkey? 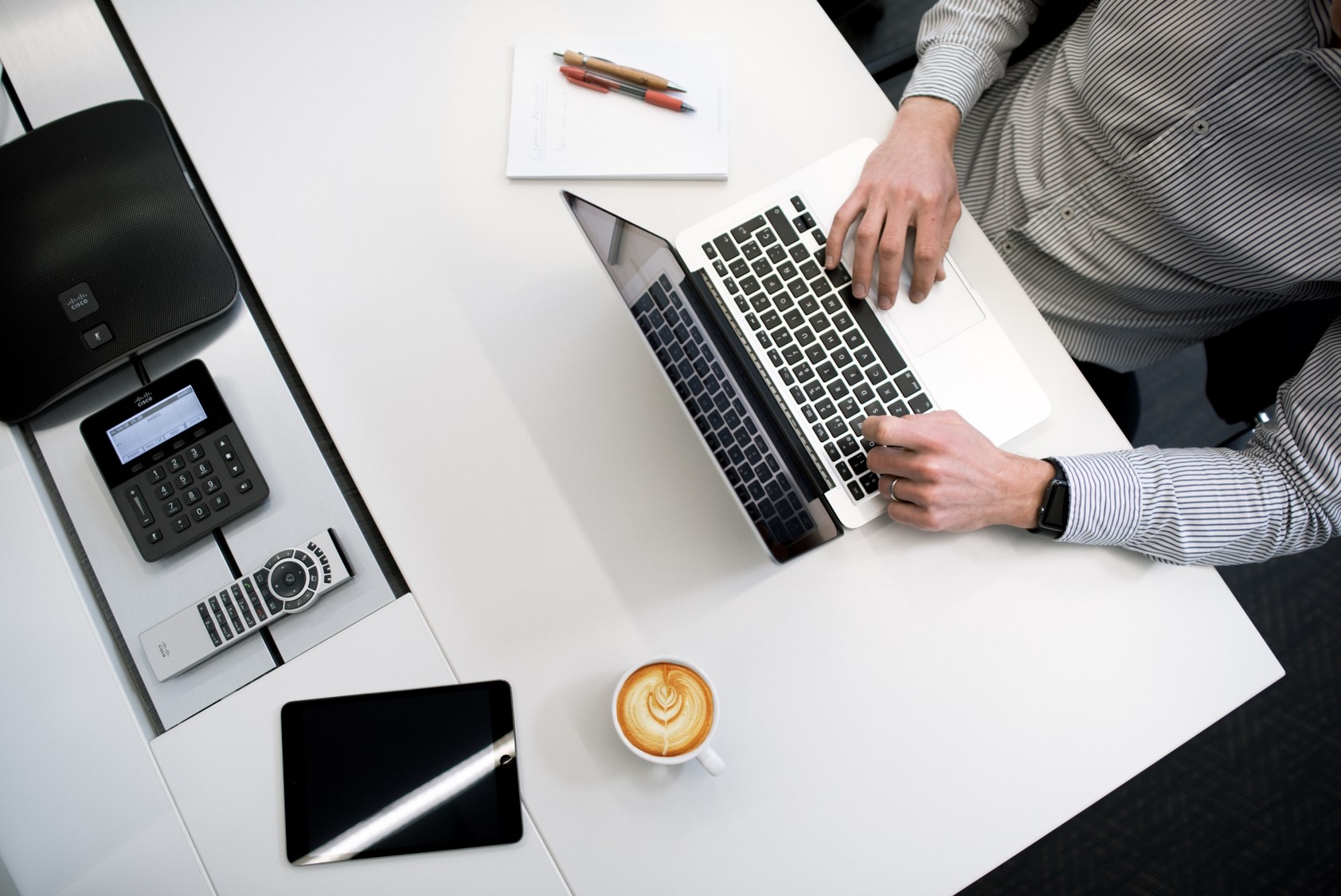 Under Turkish Law, company’s insolvency is defined as a situation that a company is no longer able to pay its debts in accordance with the Turkish Commercial Code and Execution and Bankruptcy Code. In some cases, the company has to apply to the court to be deemed insolvent, which is called voluntary insolvency.

In a voluntary insolvency, the insolvent company must declare its insolvency if an attachment is ordered against it that results in the loss of 50% of its assets and the remaining assets are insufficient to pay for its debts that will accrue within one year’s time. Similarly, the directors of the company must to apply to the court for a declaration of insolvency if the share capital of the company is below certain thresholds due to accumulated losses.

If two-thirds of a company’s share capital and legal reserves is lost, the board of directors must assemble the general assembly, which must either resolve to decrease the share capital (provided that the minimum capital requirements under any applicable legislation are satisfied) or inject capital to the company. Otherwise, the company will be automatically terminated.

As it is seen, both the Turkish Commercial Code and the Execution and Bankruptcy Code require the directors of insolvent companies to file for insolvency. In such a scenario the application is announced, and if there are no valid objections, the court declares insolvency and the liquidation process begins.

Exceptions will be applied during the Corona Crisis

There is no exception declared which can be applied specifically for the insolvency procedures of the companies. However, if a company is having a financial difficulty, it can be benefited from the measures and state aids you may find below, under the question 3, to avoid possible financial risks of Corona Crisis.