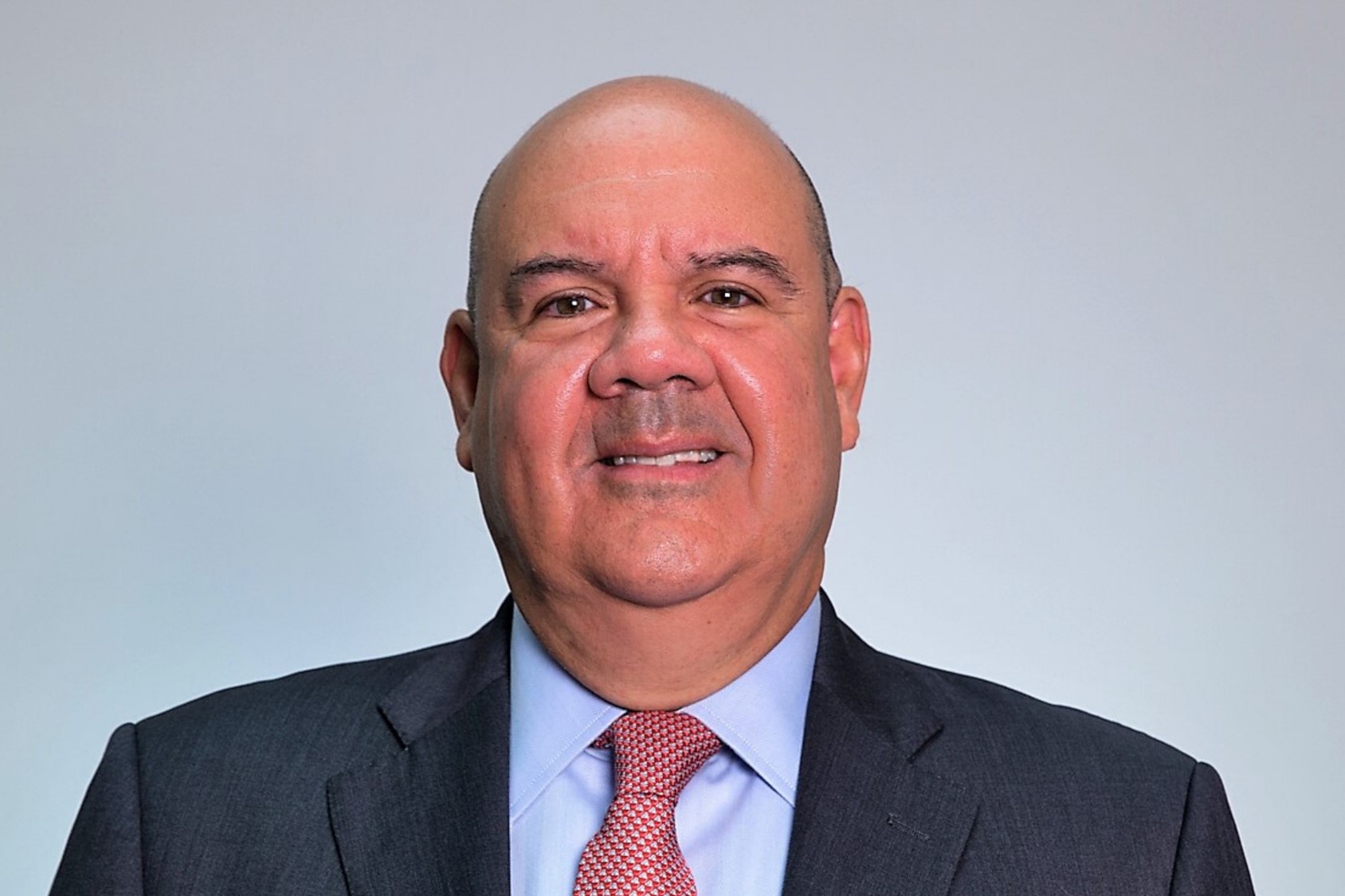 Arnoldo Troconis has been a partner at D’Empaire Reyna Abogados based in Caracas (Venezuela) since 1996. He specializes in Corporate Law as well as Mergers and Acquisitions, representing both foreign and national companies.

Arnoldo was a professor of Internationalization and the Law , at Instituto de Estudios Superiores Administración (IESA) from 2002 to 2003. He was also a Professor of Contract Law at Universidad Católica Andres Bello (2005-2006).

Arnoldo Troconis is fluent in Spanish, English and Italian.