As reputation is a key asset in Japan, liquidation procedure is typically preferable to an insolvency procedure 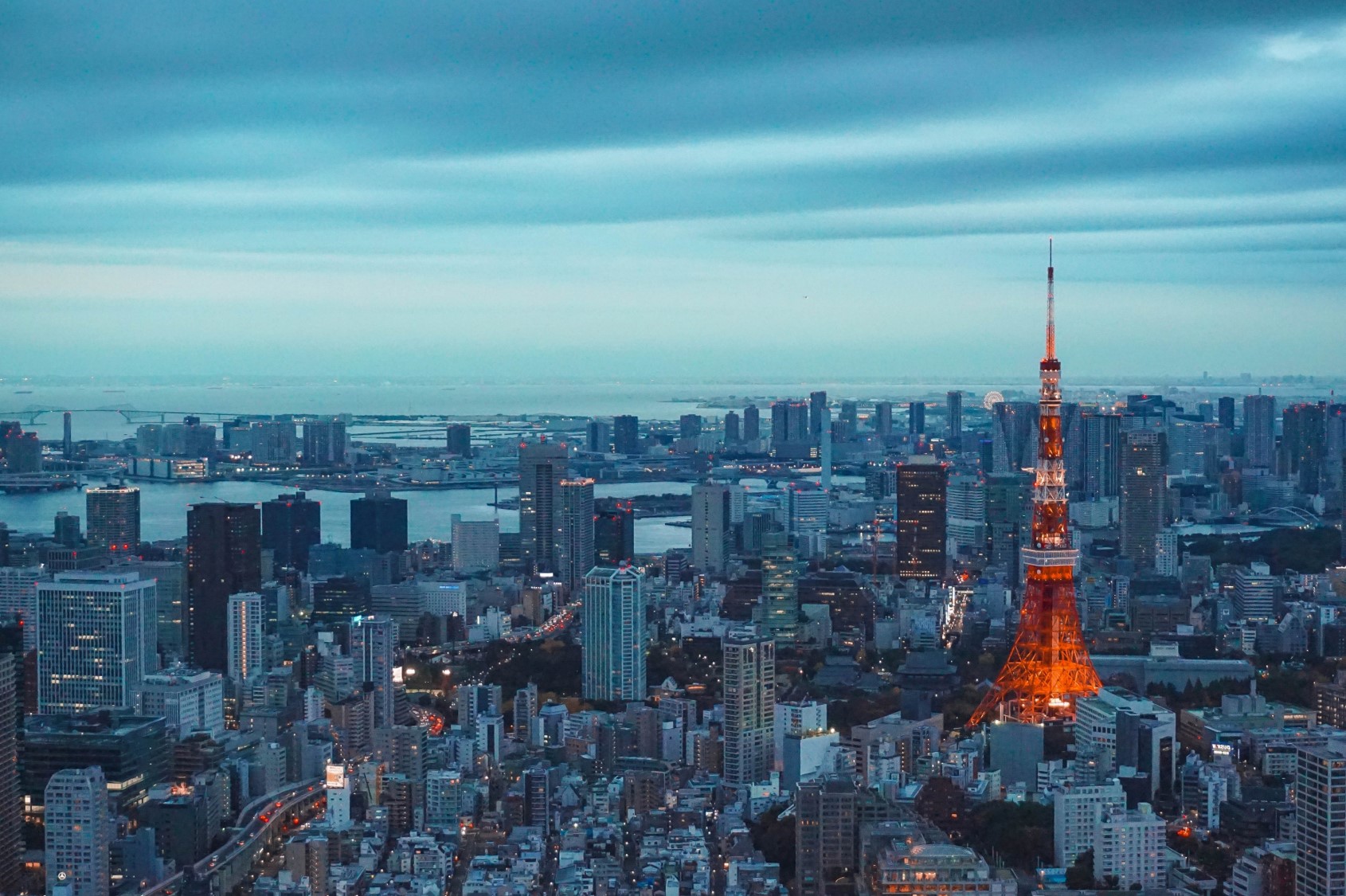 Japan has faced strong economic growth over the last decade. However, experts see certain risks stemming from the strong dependence on exports. Toshiaki Nakada and Ulrich Kirchhoff from ARQIS Foreign Law Office (Tokyo) describe what international groups should be aware of when it comes to restructuring needs in terms of their operations in Japan.

What major challenges exist for international companies in terms of restructurings in Japan?

Nakada: In Japan, no strict legal obligation for the management of a company to file for insolvency or reorganization procedures exists. This is why a company in Japan, even if continuously over-indebted, may still continue to exist as long as it can honor at least some of its debts. It is also important to note that on the shareholders’ level no strict legal obligation to provide additional funds to the subsidiary exists in Japan.

Kirchhoff: Due to the potential negative effect on the reputation of the debtor and creditor, creditors rarely initiate an insolvency filing in Japan, although this is legally possible. More commonly found are informal negotiations between the debtor and its creditors, often followed by private arrangements including waivers of claims in order to avoid a financial collapse of the debtor. Even if a creditor initiates an insolvency filing, the insolvency procedure will typically not be initiated if the debtor can sufficiently prove continuing payment of its debts.

Which insolvency reasons and obligations does Japanese law provide for?

Nakada: The legal grounds for an insolvency filing in Japan are (i) insolvency, i.e. the debtor is generally and on a permanent basis not able to pay its debts at the due date, (ii) impending insolvency (the debtor has suspended payments to one or more creditors), (iii) excess of debts over assets, and (iv) pending insolvency proceedings against the debtor in a foreign jurisdiction. Even though Japanese insolvency regulations do not provide for a general obligation of the management to apply for bankruptcy proceedings within a certain period of time after the confirmation of the respective insolvency reasons, the management of a Japanese corporation may still be personally liable vis-à-vis the creditors of the company, in case it has acted in violation of its general duty of care and/or fiduciary duties as a corporate director.

How time and cost consuming is the liquidation of a Japanese subsidiary if the financial situation permanently deteriorates?

Nakada: Based on our experience, the completion of the liquidation procedure generally takes approximately six to twelve months, depending on whether the settlement of accounts, if any, can be achieved in a timely manner. The settlement of accounts includes the repayment of any obligations vis-à-vis the company’s creditors or alternatively the waiver of the repayment right by the creditor. The major costs of a liquidation procedure are typically the costs for ending employment relations to the company. The amount of a voluntary sev

erance payment offered and agreed is subject to negotiations between the parties.

Under what circumstances is the liquidation of a Japanese company preferable to an insolvency proceeding?

Kirchhoff: Given the fact that reputation is a key asset for doing business in Japan and that in most cases investors plan to continue distribution even after the closure of its subsidiary in Japan, the liquidation procedure is typically preferable to an insolvency procedure. The liquidation procedure has the advantage that it can be controlled by the shareholder(s) because it does not involve a court appointed insolvency administrator. Whether or not a liquidation procedure is feasible, often depends on the creditor structure of the subsidiary. In many cases the major creditor of a Japanese subsidiary is its parent company which may, for example, waive its right to receive loan repayment.