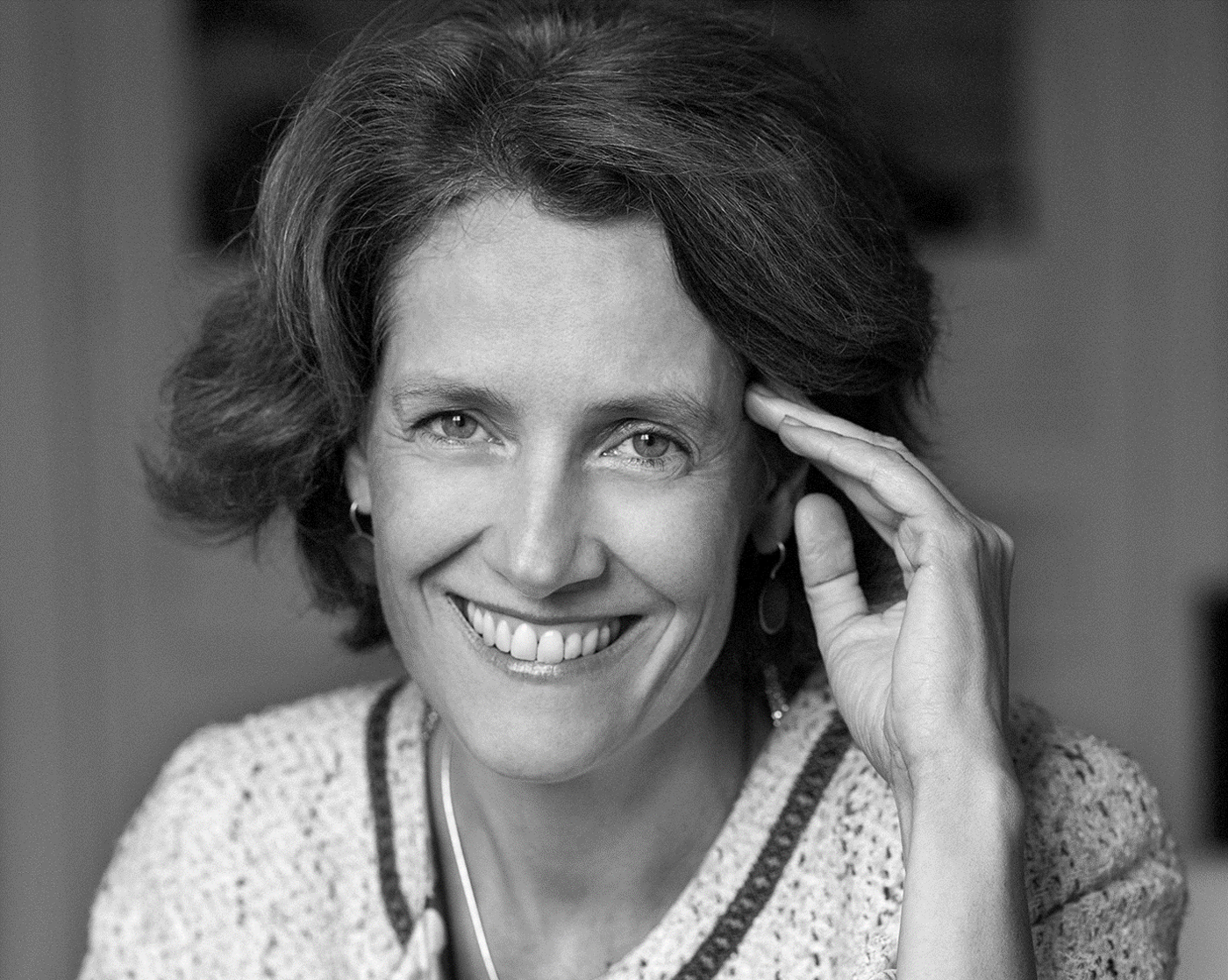 Dr Antje Luke is an Attorney-at-Law (Rechtsanwältin and avocat à la Cour) and Partner at BMHAVOCATS in Paris (France).. As a specialist in corporate law, Antje Luke’s practice encompasses cross-border mergers and acquisitions, company restructuring and joint-venture operations. She also represents companies, banks, investment funds and French, German and international investors on all matters relating to trade law that their operations may require, such as the drafting and negotiation of contracts, as well as questions of compliance.

In addition to her truly international experience, Antje Luke is recognized for her ability to act in France as well as in Germany thanks to her in-depth knowledge of both cultures and both legal systems, and to her dual education in German and French law. She works in German, French, English and Italian..

In 2014, Antje Luke was awarded the “Prix de l’avocat allemande” (German lawyer prize) from the Paris Bar, the Federal Chamber of German Lawyers and the Deutscher AnwaltVerein. Since 2015, she has been president of the “Deutsche AnwaltVerein Frankreich” (Association of German lawyers established in France, AAF). Antje Luke regularly publishes articles in French on recent developments in German corporate law, and in German on news regarding French law.