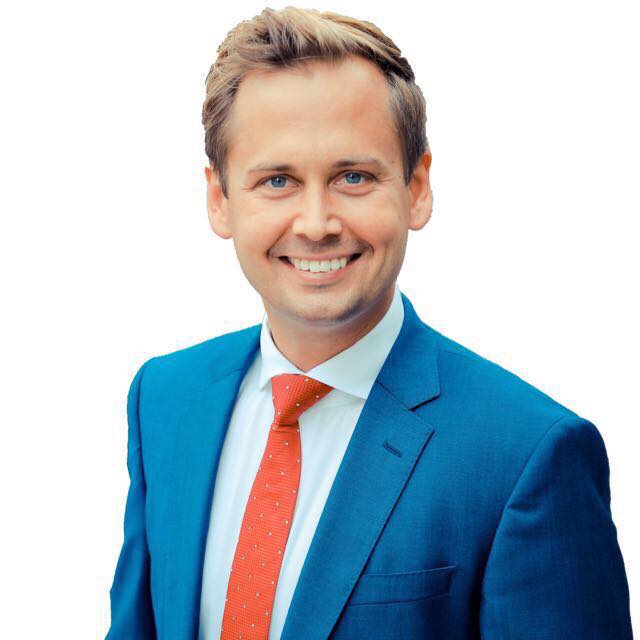 Dr. Oliver Strank is a litigation lawyer at Taylor Wessing based in Frankfurt. Besides, he is a local politician of the SPD (Social Democratic Party) in Frankfurt. In the year 2017 he was Candidate for the German Bundestag in the electoral district 182 (Frankfurt I) at the General Elections.

Drawing on his longstanding experience, Dr. Strank advises national and international corporations – including financial institutions – in all matters of civil law and criminal law. He represents a broad range of clients, mainly from the automotive and banking sectors, in various German courts. Dr. Strank is also familiar with the particularities of other European legal systems and with EU-Law. He has extensive experience in defending individuals being subject to investigations, carrying out internal investigations and compliance audits, as well as handling mass actions. Prior to joining Taylor Wessing in 2018, he worked for Klinkert Rechtsanwälte in Frankfurt.

Dr. Strank is a lecturer in European Law and a speaker on the topic of Digitalization. He has authored several publications on topics of European and Public International Law, Criminal Law, Comparative Law as well as on Digitalization (upcoming) and Climate Change. He is a member of the Frankfurt/Main bar and speaks German, English, French and Spanish.