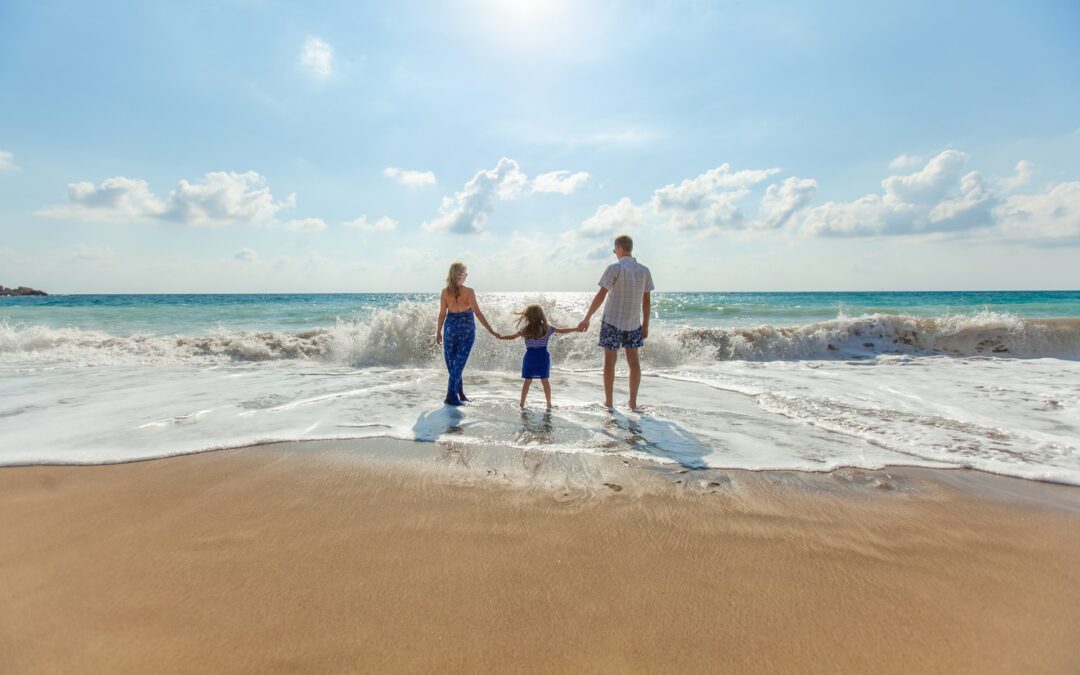 FWD Group Holdings Limited, a fast-growing and leading pan-Asian life insurer, announced that it has filed a registration statement on Form F-1 with the U.S. Securities and Exchange Commission relating to a proposed initial public offering of American depositary shares, representing Class A ordinary shares of FWD Group. According to media articles, FWD seeks to raise between USD2 billion and USD3 billion.

Established in Asia in 2013 and backed by tycoon by tycoon Richard Li Tzar-kai, FWD is the insurance business of Pacific Century Group.

The number of ADSs to be offered and the price range for the proposed offering have not yet been determined. FWD Group has applied to list its ADSs on the New York Stock Exchange under the symbol “FWD.”