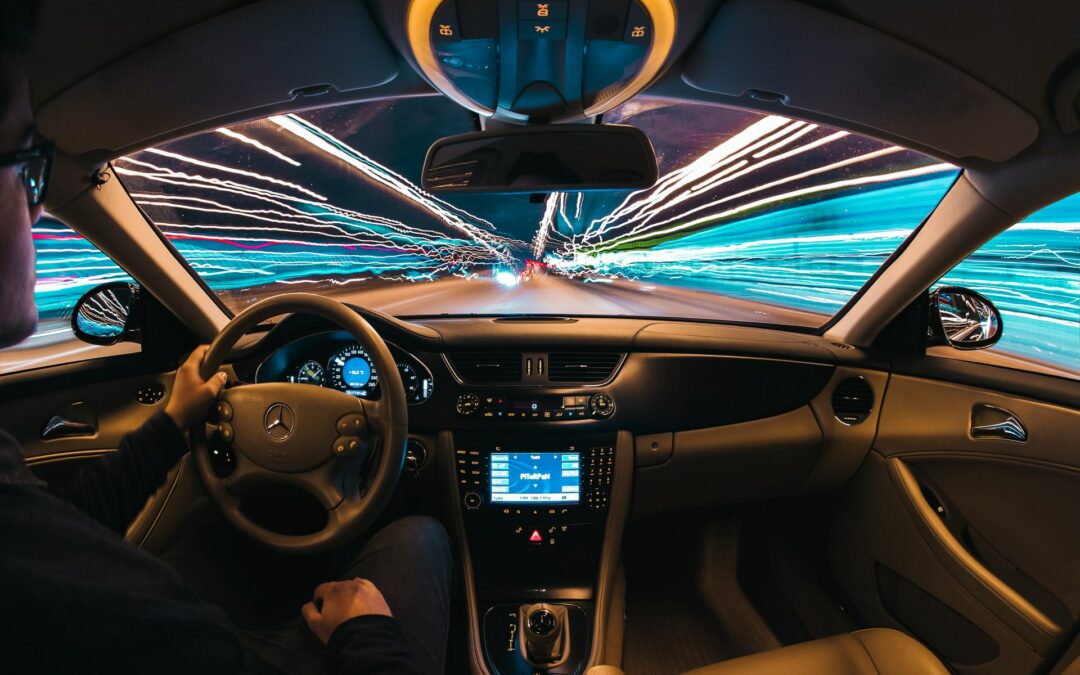 ACC was founded in 2020 and now combines the expertise of Stellantis, TotalEnergies and Mercedes-Benz. ACC’s goal is to become the European market leader for car battery cells and modules that allow clean and efficient mobility for all. The R&D center in Bordeaux (France) is operational and the pilot site in Nersac (France) will start production at the end of this year.

The entire ACC project will require an investment volume of more than seven billion euros – in a combination of equity, debt and subsidies – to reach a capacity of at least 120 Gigawatt hours in Europe by the end of the decade. Mercedes-Benz plans to invest a mid-three-digit-million euros amount next year. In total, the investments are expected to remain below one billion Euros.