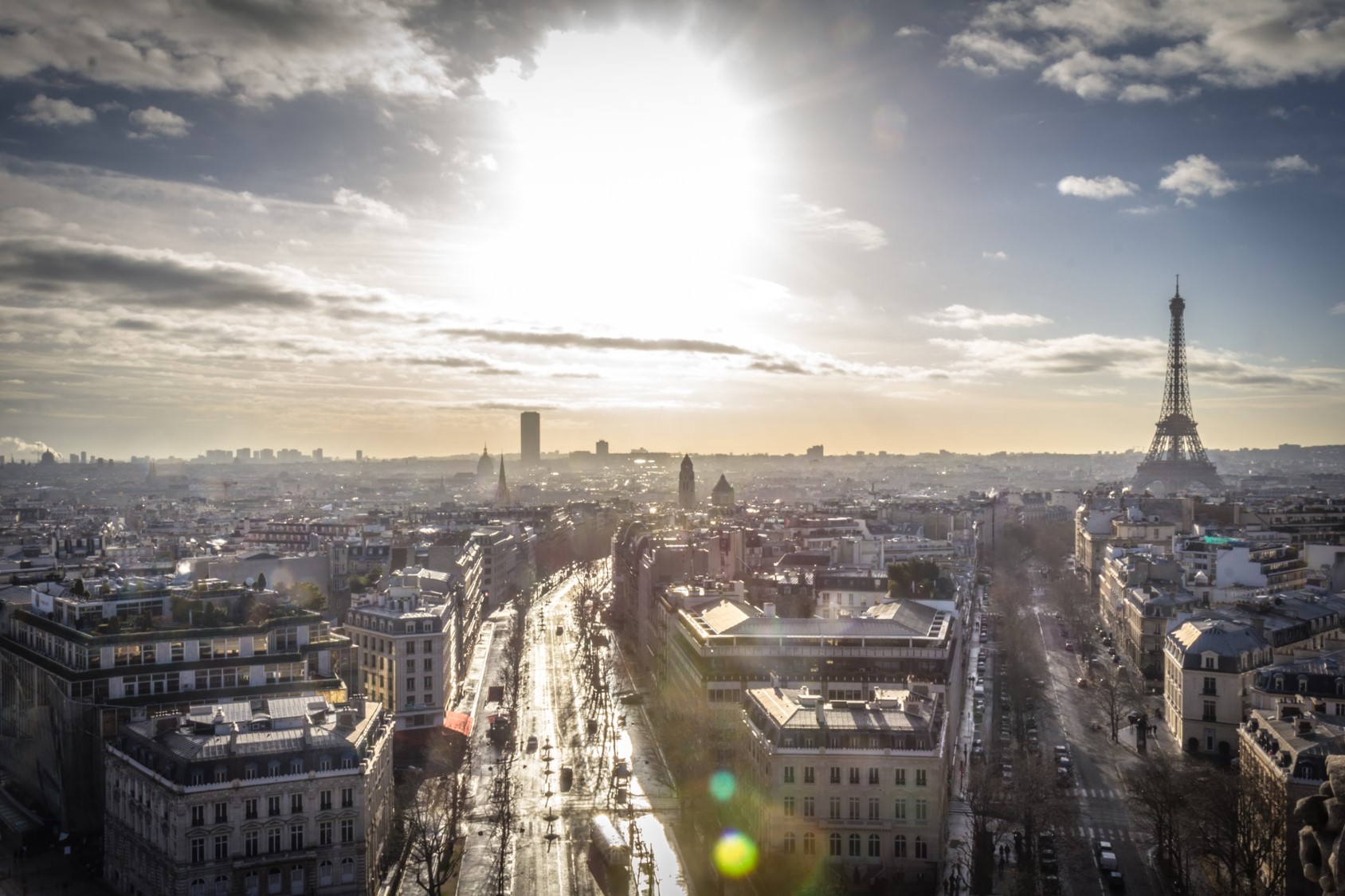 Compliance becomes increasingly important in France where a new compliance regime came into force. The rules can also apply to affiliated companies of foreign groups and lead to organizational changes. Dr Antje Luke, Attorney-at-Law/Partner at BMH Avocats Paris gives a brief outline on these legislative developments.

Dr Luke, what does the new French compliance regime deal with? 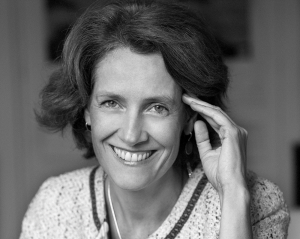 Luke: First and foremost, we see a comprehensive anti-corruption package which came into force in June 2017. Companies with more than 500 employees and € 100 million annual turnover are obliged to implement a legally defined compliance management system.

Which legal consequences can there be for a breach of duty?

Luke: If a company is in breach, has not sufficiently or not at all implemented a compliance management system, fines of up to € 200,000 can be imposed to individuals and up to € 1 million to the company. In addition, the company’s reputation is at stake given that it can be publicly denounced.

Does this law apply to French companies only?

Luke: This new law is applicable to every company or group based in France with more than 500 employees, i.e. also to affiliated French companies of foreign groups. In terms of setting up the compliance management system, executive board members are responsible and personally liable. At the same time, it’s unclear whether it can be applied to foreign companies, too.

Luke: Right – but new rules also apply for smaller companies. Just recently, all companies with more than 50 employees in France are obliged to set up a whistleblowing system. There is a choice between accepting the information internally or externally through an attorney as an ombudsman. As long as the mentioned employee threshold has been reached, medium-sized enterprises or German firms in France have to deal with compliance and whistleblowing. Because technical and formal details could be done wrong, it’s recommended to contact a lawyer.

What innovations in compliance are there in France otherwise?

Luke: The second novelty affects large firms who employ more than 5,000 employees in France or 10,000 employees worldwide. They have to establish an accuracy plan with compliance rules and then obligate the subsidiaries and direct suppliers to comply on this basis. The accuracy plan should be negotiated with non-governmental organisations and interested parties. This new undertaking is a reaction to the collapse of a nine-story building with five textile factories in Bangladesh in April 2013. The French legislator now wants to ensure that sufficient working and safety conditions are enforced worldwide along the whole supply chain.

Luke: That is exactly where the problem lies. It has been left open by the legislator and debated amongst attorneys how the guidelines of the accuracy plan should be passed in the supply chain. This is particularly problematic because in the event of violations interested third parties can sue the company in court and the company can be publicly denounced. Since here is a legal uncertainty, affected companies should be advised anyhow from compliance experts.

Thank you for the interview, Dr. Luke.