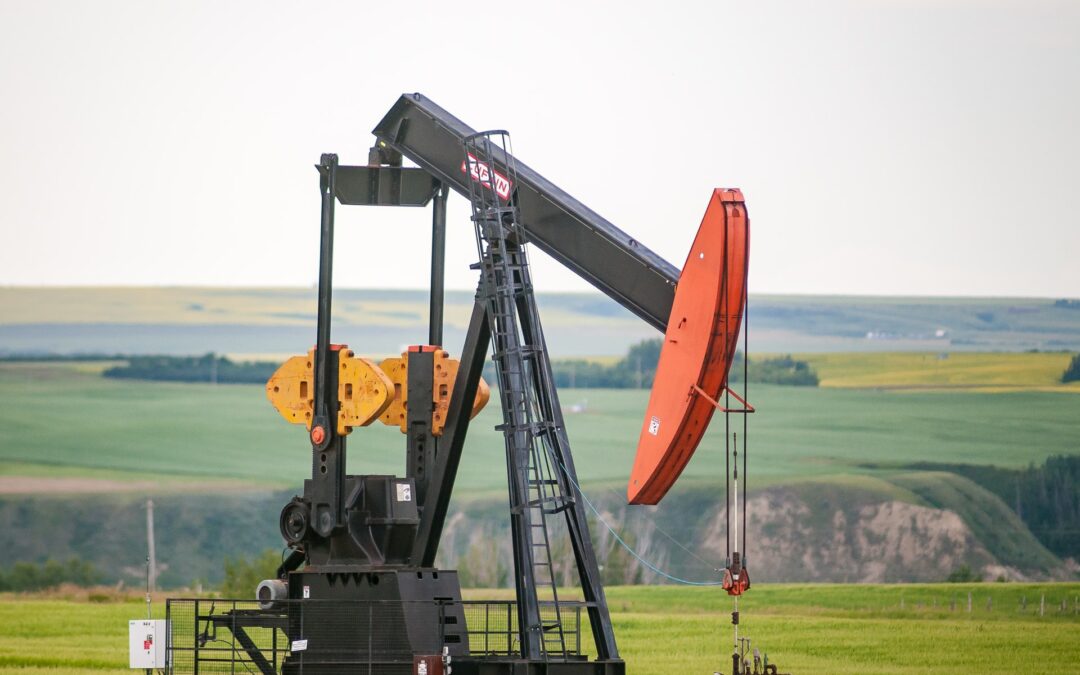 The energy company Shell has reached an agreement for the sale of its Permian business to ConocoPhillips. The Permian Basin is a light tight oil (LTO) play in west Texas, which is North America’s premier shale play. The purchase price is $9.5 billion in cash and shall be used to fund $7 billion in additional shareholder distributions after closing, with the remainder used for further strengthening of the balance sheet. The transaction will transfer all of Shell’s interest in the Permian to ConocoPhillips, subject to regulatory approvals. ConocoPhillips is a leading shales developer in the basin.

Irrespective of this, Shell also announced the completion of the sale of their upstream assets in Egypt’s Western Desert to a consortium made up of subsidiaries of Cheiron Petroleum Corporation and Cairn Energy PLC for a base consideration of US$ 646 million and additional payments of up to US$ 280 million between 2021 and 2024, contingent on the oil price and the results of further exploration. With this transaction Shell is refocusing its business in Egypt on the existing infrastructure position in the West Delta Deep Marine (WDDM), the Harmattan Deep Project and Exploration acreage in the new seven blocks in the Nile Delta, West Mediterranean and the Red Sea; in Midstream through its Egyptian LNG (ELNG) joint-venture; and in Downstream through Shell Lubricants Egypt (SLE). Shell has been active in Egypt for 110 years and wants to remain a leading player in the country.