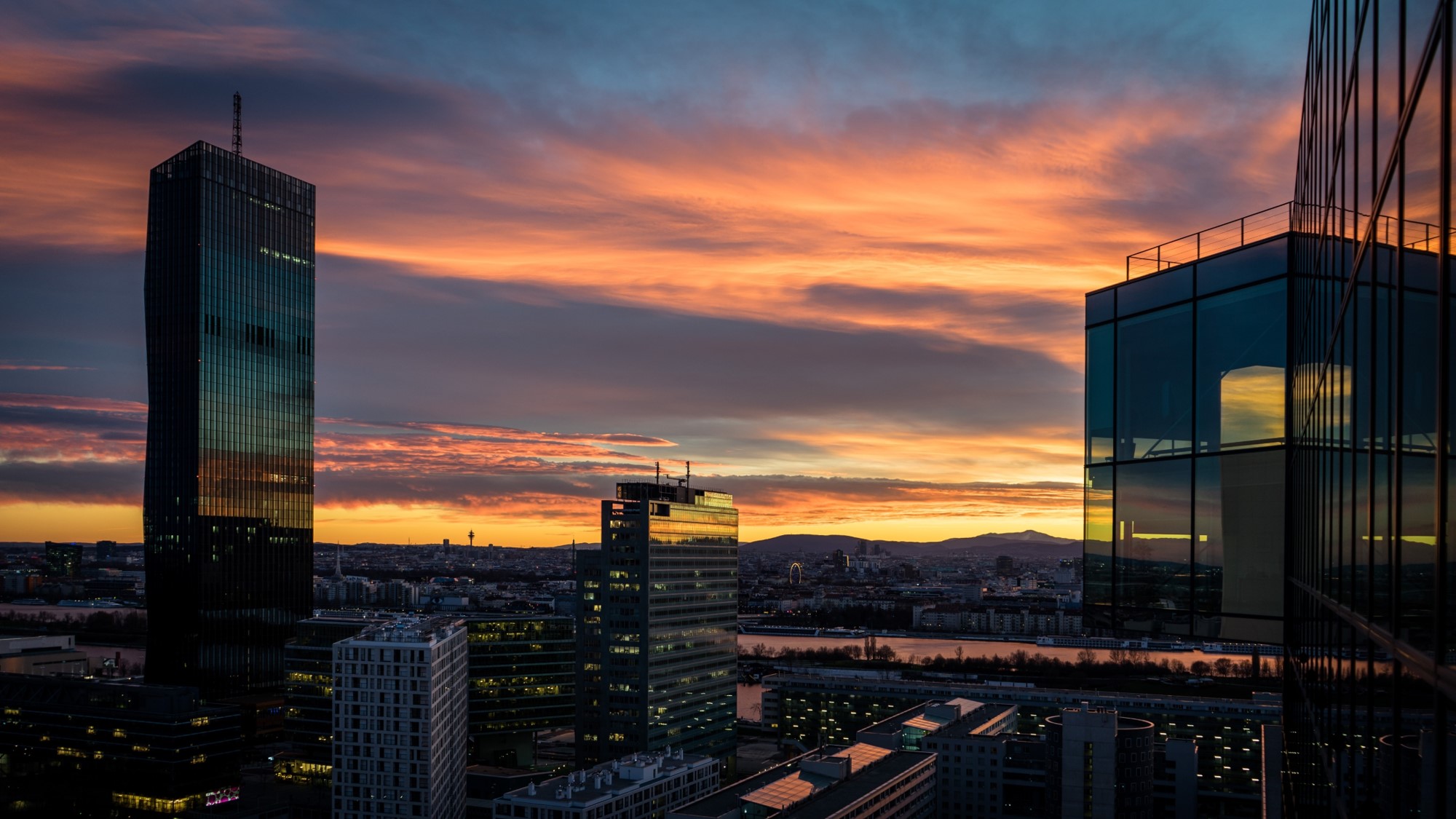 The Austrian economy has gathered steam. However, geopolitical risks in Easter Europe might affect the economic developments which means that corporate restructurings in Austria could become a relevant factor in the strategic planning of international holding companies. Dr. Sonja Kerschbaum (Kerschbaum Partner) gives insight on what are specific aspects to keep in mind in a restructuring scenario under Austrian jurisdiction.

Could you name some threats for distressed companies under Austrian restructuring law?

Kerschbaum: The first thing you need to consider in an Austrian restructuring case are the strict labor law rules. Not only when winding-up a business but beginning with slight adjustments in the workforce, you have to circumvent a lot of limitations and formalities. The workers council has to consent to each release and management has to notify the labor market service (“Arbeitsmarktservice”) of certain measures. Furthermore you will have to take into account vast statutory rules on the limitation of release actions, e.g. when being considered antisocial – and these rules do not solely relate to senior staff members; current Austrian jurisdiction is expanding the reach of such rules.

Kerschbaum: Well, when a foreign holding company of an Austrian GmbH or AG overrules the local management and this leads to damages for the respective company, it could be held liable in a cross-border damage claim procedure for piercing the corporate veil. Additionally, there is always the threat of direct liability when a company has no local management (either because directors have not been appointed or an appointed director is de facto not able to fulfill his/her duties). In such scenarios the shareholder is obliged to file for insolvency; being liable for damages caused by the delay in such filing.

What is your experience with such risks for foreign shareholders in cross-border scenarios with Austria?

Kerschbaum: For holding companies to try and pool group wide liquidity is a common approach in international business cases. As stated, limitations exist for accessing the subsidiary’s (GmbH or AG) accounts – and not only in relation to the capital stock. Prima facie, a solution to transfer liquidity from Austria to the foreign holding company could be the charging of higher costs for group intern services. In our assignment by a foreign group with Austrian businesses, we had to advise against this solution.

Kerschbaum: Because such an approach could violate the rules on the prohibition of return of capital contribution. Transactions between the company and its shareholders are not generally forbidden; as long as they are constituted in accordance with the arm’s length principle (i.e. a third party would have accepted the agreed terms as is). However, in case these internal transactions have not been practiced for a certain period of time before the filing for bankruptcy there is a good chance for these to be seen as void by the court. This could lead to the lodging of claims by the insolvency administrator against the  foreign holding company (in the respective amount). In addition the local management could be liable vis-à-vis its own company (in civil and criminal proceedings). So you see, the process of transferring liquidity cross-border from one group member to another needs to be assessed closely by an expert.