When does a company need to file for insolvency in Argentina? 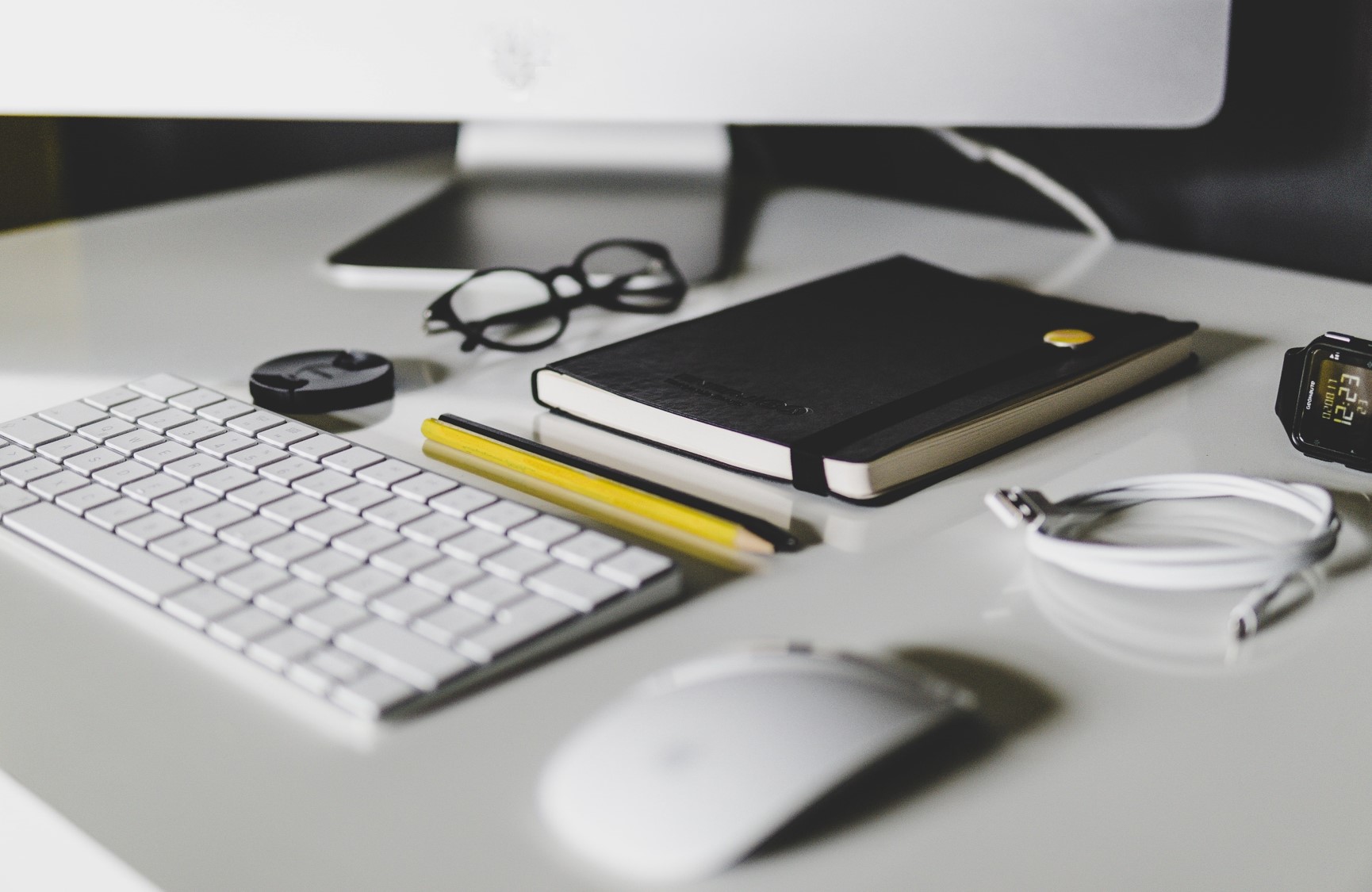 And which, upon approval by the required majority of unsecured creditors (which is the same required for approval and endorsement of a reorganization plan under a concurso, equal to the absolute majority of unsecured creditors on a head count basis and more than two thirds of the unsecured debt in principal amount) and endorsement by the court, will be binding against all prepetition unsecured creditors; and (b) a liquidation proceedings (quiebra), that is similar to a US Chapter 7 bankruptcy proceedings under the US Bankruptcy Code. The two restructuring proceedings may only be commenced voluntarily by the debtor, while the bankruptcy petition could be either filed by the debtor or any creditor holding claims due and payable.

Under the ABL there is no statutory obligation to file for insolvency proceedings at any particular time; provided that, for filing a voluntary reorganization petition the debtor must be insolvent (generally unable to perform its payment obligations as they become due), and for filing for endorsement of an out-of-court restructuring agreement it does not need to be insolvency, but could only be undergoing general financial problems. A bankruptcy petition could only be fled by, or in respect of, a debtor that is insolvent.

Upon filing of a petition for reorganization proceedings, or for endorsement of an out-of-court restructuring agreement, among other things, with certain exceptions all monetary claims against the debtor are stayed. However, if before a debtor makes any of such filings is adjudicated bankrupt upon the petition of a creditor, the debtor may then request the conversion of the bankruptcy adjudication into reorganization proceedings. There are no exceptions in the current situation; provided that the courts are currently closed due to the social restrictions. The Argentine government has not yet legislated in insolvency matters in connection with the COVID-19 crisis.