When does a company need to file for insolvency in Romania? 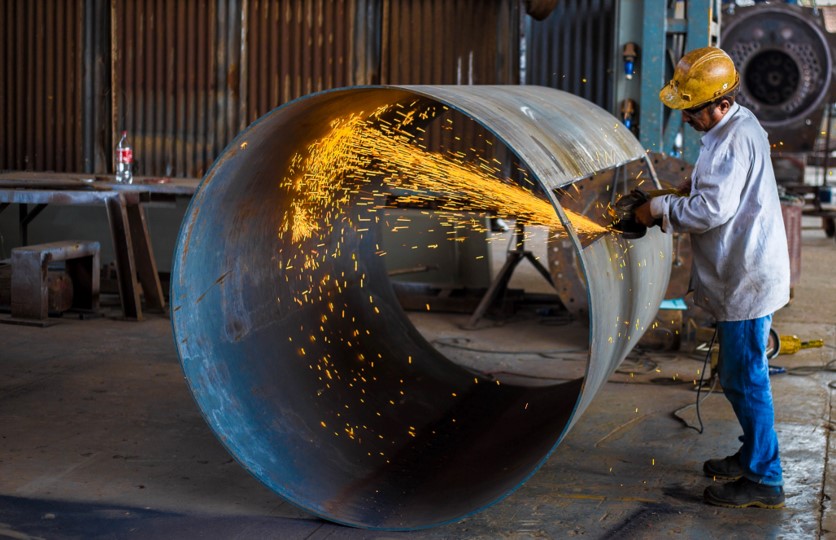 The Romanian Insolvency Law provides that a company must file for its insolvency within 30 days from the date it became insolvent. In this respect, a company is considered insolvent when it does not have enough liquidity to pay its outstanding debt.

Also, this status is presumed in case that respective debt is at least 60 days overdue. Furthermore, a company has the option to file for its insolvency in case it may prove that the occurrence of the insolvency is imminent (i.e. that it will not be able to pay in due time its outstanding debt with the funds which it will have available at the due date). Nevertheless, the creditors may also file for the insolvency of their debtor, should they have a certain, liquid and outstanding receivable.

In addition, we note that the Romanian Insolvency Law provides certain financial thresholds that need to be met both in case the insolvency request is filed by the company itself or by its creditors. As such, it is provided a minimum amount of RON 40,000 (the equivalent of approximately EUR 8,000) for a request to be filed in this respect. As an exception, the financial threshold for requests filed by the respective company’s employees is the equivalent of six national gross average salaries (i.e. the equivalent of approximately EUR 7,000).

Also, as an additional condition imposed by the Romanian Insolvency Law for the request filed by the company itself (as debtor), we note that it may only file for insolvency in case the tax receivables represent less than 50% of all the debtor’s receivables.

The spread of the Coronavirus in Romania over the past few weeks has led to several Presidential Decrees and Military Ordinances declaring and governing the state of emergency, but so far there has been no provision expressly directed at modifying the insolvency law. However, a number of measures have or may have an indirect effect on the proceedings corresponding to the filing for insolvency. In this respect, it has been established that the limitation periods will not start to run, and if they did start to run they are suspended, throughout the state of emergency. Also, over the course of the state of emergency, the courts will only continue their activity in special emergency cases. From an insolvency perspective, there are only a few (very limited) situations where courts will hear requests. Furthermore, the deadlines for filing appeals and other challenges are also suspended until the end of the state of emergency.

In order to conclude on the above, in practice, while debtors and creditors may still file for insolvency largely under the same rules, the insolvency proceedings are effectively halted, at present. In turn, this means that, although the number of companies filing for insolvency or being declared bankrupt should not increase significantly in the very short term, it is likely for an abundance of cases to occur later on, after the end of the state of emergency.

Disclaimer: Although this legal summary has been prepared with the utmost care, we do not assume any liability for the content being correct, complete and up to date. Our summary cannot replace legal advice in individual cases. We are at your disposal for specific legal advice.