When does a company need to file for insolvency in Thailand? 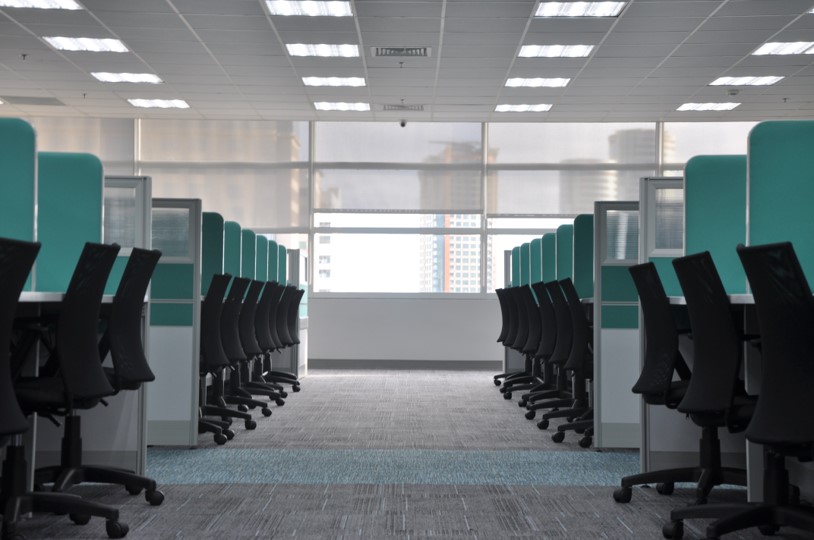 In the wake of the Asian financial crisis of 1997, Thailand reformed its insolvency law. During that time, the economic crisis brought many Thai companies to their knees. A severe crisis is now upcoming 23 years later due to the current Corona pandemic.

This affects companies in the tourism and travel sector before others which hits the Thai economy particularly hard, because the tourism industry is one of Thailand’s most important sectors representing up to 18% of GDP and contributing significantly to the growth of the Thai economy in recent years. The new insolvency law, which came into force in 1998 and 1999 and has seen several amendments since then, and the procedure of the Central Insolvency Court, which was also established in 1999, follow the example of US ‘bankruptcy law’ in particular with regard to the possibilities and procedures for business reorganization.

Distressed Thai-based companies have no obligation to file for insolvency themselves. Bankruptcy proceedings are normally initiated by the creditors. They may file for insolvency if the maximum of the total claims reaches THB 2 million, or in the case of an individual person as debtor from THB 1 million onwards.

If the insolvency court decides that the company is bankrupt, it will put the company under official receivership. The receiver then controls the company’s assets which normally results in a liquidation of the company.