When does a Greek company need to file for insolvency? 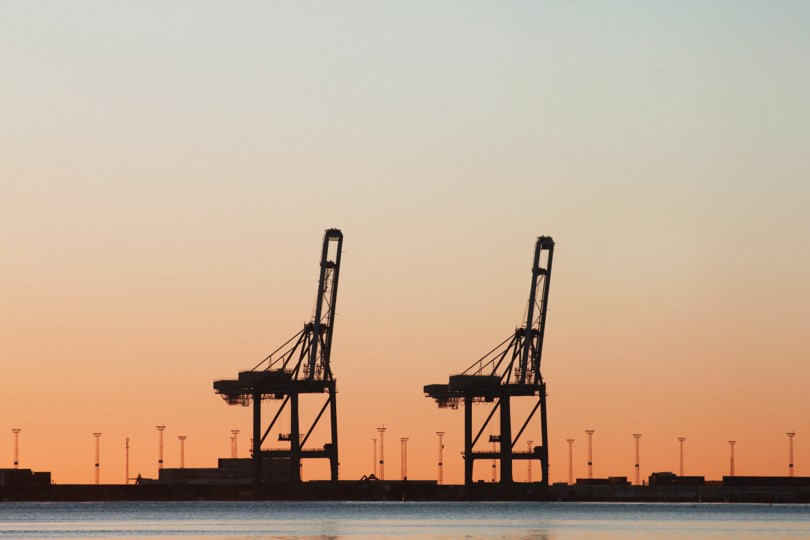 However, a company may opt for the conciliation process provided in article 99 of Greek Law 3588/2007 Bankruptcy Code which is a collective pre-bankruptcy process, aimed at maintaining and restructuring the business in accordance with the conciliation agreement provided for in article 100 of the aforesaid Law.

Evidently, the outbreak of the coronavirus crisis has largely influenced the financial situation of Greek companies. It looks that most companies anticipate declining revenue due to the impact on the economy of the spread of the epidemic. Insolvency may also be a potential outcome for some of them.

In particular, since the outbreak of COVID-19 pandemic, the Greek tourism industry has faced serious problems and it is expected to lose at least 50% of its revenue in 2020. According to a recent study of the Hellenic Chamber of Hotels, 65% of Greek hotels assert they are under threat of bankruptcy, which is “probable” or “more likely”, according to 46.6% and 18.3%, respectively.

About 95% of hotels said their business volume had halved since the crisis began. The Chamber estimates that the hotel sector will lose more than 4.46 billion euros in 2020. The recent announcements of the Government regarding the re-opening of the sector with the necessary protective measures is hoped to somehow reverse this trend (to be noted than Greece was one of the most successful countries in the handling of the first phase of COVID-19, with some 175 casualties in a population of 11 million).

In contrast, some sectors, such as food and beverage sector (esp. big supermarket chains) energy, medical services/ equipment as well as technology, seem to be less, if at all, adversely affected. For the time being, there is no special legislative regime in Greece for dealing with COVID-19 related insolvency cases. In fact, the Greek Government has opted for the adoption of emergency measures with a view to alleviating the impact of the pandemic on businesses (e.g. suspension of VAT payment until 31/08/2020 or suspension of payment of bank loans instalments), rather than hurriedly amending the current legal framework on insolvency.