Liability Risks For European Companies In The United States 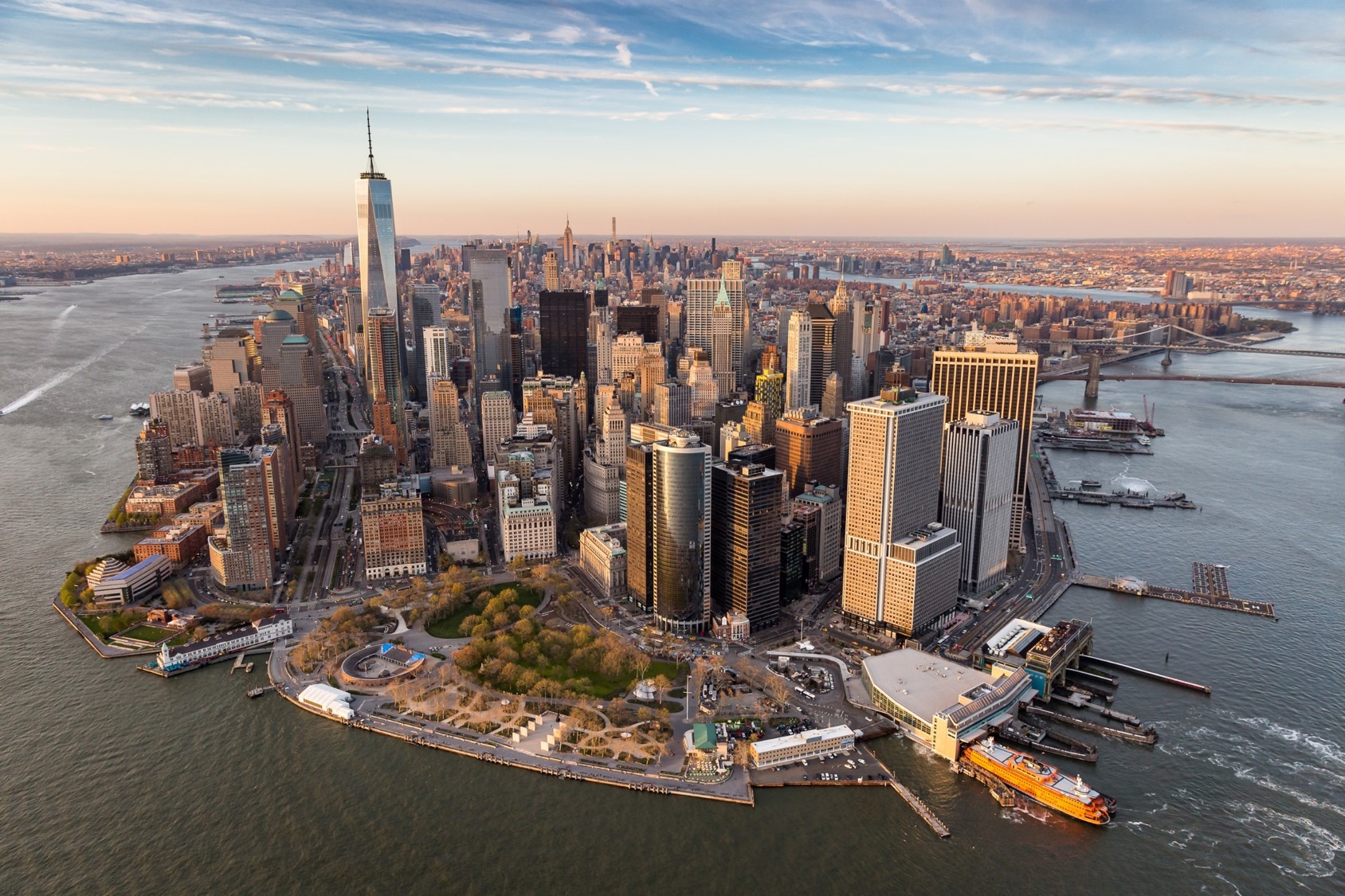 Mr von Eyb, the United States are said to be risky from a legal perspective. Is this true in general?

von Eyb: Yes and no. Yes, because there are certainly risks in entering an unfamiliar legal environment, in particular for foreign companies from a civil law system that are not familiar with the US common law system, and the likelihood and the costs of litigation in the US are comparably high. In addition, foreign companies cannot expect that the U.S. is one country with one legal system. By contrast, it comprises of 50 different states that each have different laws, rules and regulations. This leads to regulatory complexity and hence a higher risk exposure. 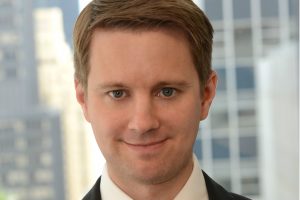 von Eyb: Because it’s possible and advisable to mitigate liability risks. For instance, this can be done by implementing adequate product safety and compliance procedures. Foreign companies should also avoid the risk of high punitive damages by having internal processes in place that prevent fraudulent or other egregious behavior. Finally, certain liabilities can be limited and risks can be shifted to third parties through limited warranty/liability and indemnity clauses in contracts and, maybe most importantly, appropriate insurance coverage. Otherwise it can get very costly.

What makes it costly for foreign companies?

von Eyb: There are different factors that lead to comparably high costs when it comes to lawsuits against foreign companies in the United States. Class actions and jury trials with long discovery processes are costly. Attorney fees are higher on average than in Europe. And last but not least, there’s a major difference between U.S. law and other jurisdictions in terms of litigation costs: even the winner of a lawsuit has to pay its own legal fees.

Which types of product liability should foreign companies be aware of when they tap the U.S. market?

von Eyb: For product manufacturers there are four types of liabilities: they can be held liable for product defects, i.e. for defects of individual products arising during the production process. The second type is liability for design defects which is related to pre-production. Thirdly, the failure to warn, i.e. missing or incorrect labels, warning signs or instructions. Finally, liability for product monitoring is a type of liability that the product manufacturer may incur for a failure to recall and warn against defective products.

What exactly makes it legally risky for foreign product manufacturers in the U.S.?

von Eyb: Under U.S. law, there’s a so called strict liability theory which is the highest degree of liability and means that a manufacturer is liable for damages caused by a defective product independent from any fault. This is dangerous because the manufacturer is automatically subject to the strict liability theory when its defective product causes an injury. In this case, the burden of proof is on the manufacturer whereas under the negligence theory the potential plaintiff must proof that a duty of care was breached. In practice, there are often overlaps between strict liability and negligence which makes it legally challenging.

Are there any ways to exclude liability for negligence under U.S. law?
von Eyb: No. This can only be covered by insurance. Only the liability for breaches of warranties can be limited.

How can foreign manufacturers and retailers/wholesalers actively limit or transfer liability risks?
von Eyb: You can limit your warranties and exclude liabilities for breaches of warranties. For instance, consequential and punitive damages can be excluded for breach of warranty claims in terms and conditions of sale. But you cannot contractually exclude legal risks related to strict liability or negligence claims.

Can you give an example of how foreign companies can limit their liability risks by way of a contractual agreement?

Many foreign companies are concerned about being held liable in their home country for claims against their affiliated company in the United States. Are cross-border enforcements possible and realistic?
Von Eyb: Yes, there are three major categories where courts allow holding a parent company liable based on the so called “piercing of the corporate veil” theory. The first category relates to fraud. Just an example: Company A is not allowed to compete with Company B because of a non-compete agreement. To circumvent the agreement, Company A establishes a subsidiary Company C which then starts competing with Company B. In that case B could sue A and pierce the corporate veil for using its subsidiary to circumvent the non-compete clause.

Which is the second category?

von Eyb: This is related to under-capitalization. In this respect, it needs to be pointed out that U.S. companies don’t have a minimum statutory capital. However, if they are not capitalized sufficiently to conduct their business, plaintiffs may pierce the corporate veil and sue the parent company.

And the third category?

von Eyb: The alter-ego theory. That’s the most dangerous one because it can happen unintentionally. The key word is separation. The parent company and its subsidiary should be kept completely separated with different leadership, separated finances, bookkeeping and corporate legal formalities (e.g. separate meeting minutes). If the subsidiary was completely controlled by the foreign parent company and it appears that the U.S. company is just an alter-ego of the foreign parent company, then a plaintiff may pierce the corporate veil.

You mentioned “different leadership” – this might be a problem for foreign startups running local companies in the U.S. with directors from the parent company…

von Eyb: Appointing the same directors is just an indication and does not necessarily lead to a liability of the parent company. In most cases where U.S. courts allow piercing, there’s a lack of funding and fraudulent behavior in parallel which means that there are overlaps between the three categories.

As a rule of thumb, which major aspects should foreign companies be aware of and actively address when they intend to tap the US market?

von Eyb: The first thing that we tell foreign clients is that they should be aware and expect that things are different from their home market. They should not only talk to local US attorneys but also to insurances and other experts such as safety engineers in the U.S. with respect to topics like packaging labels and product safety. In addition, before foreign companies start selling into the U.S. they should discuss with experts whether selling through a US subsidiary is preferable. If the foreign company sells directly in to the US it might trigger tax and corporate issues and registration requirements. Generally, the laws and regulations are very different depending on the product, the industry and the US state and companies should approach local experts in an early stage.