Why International Investors Should Eye Venezuela 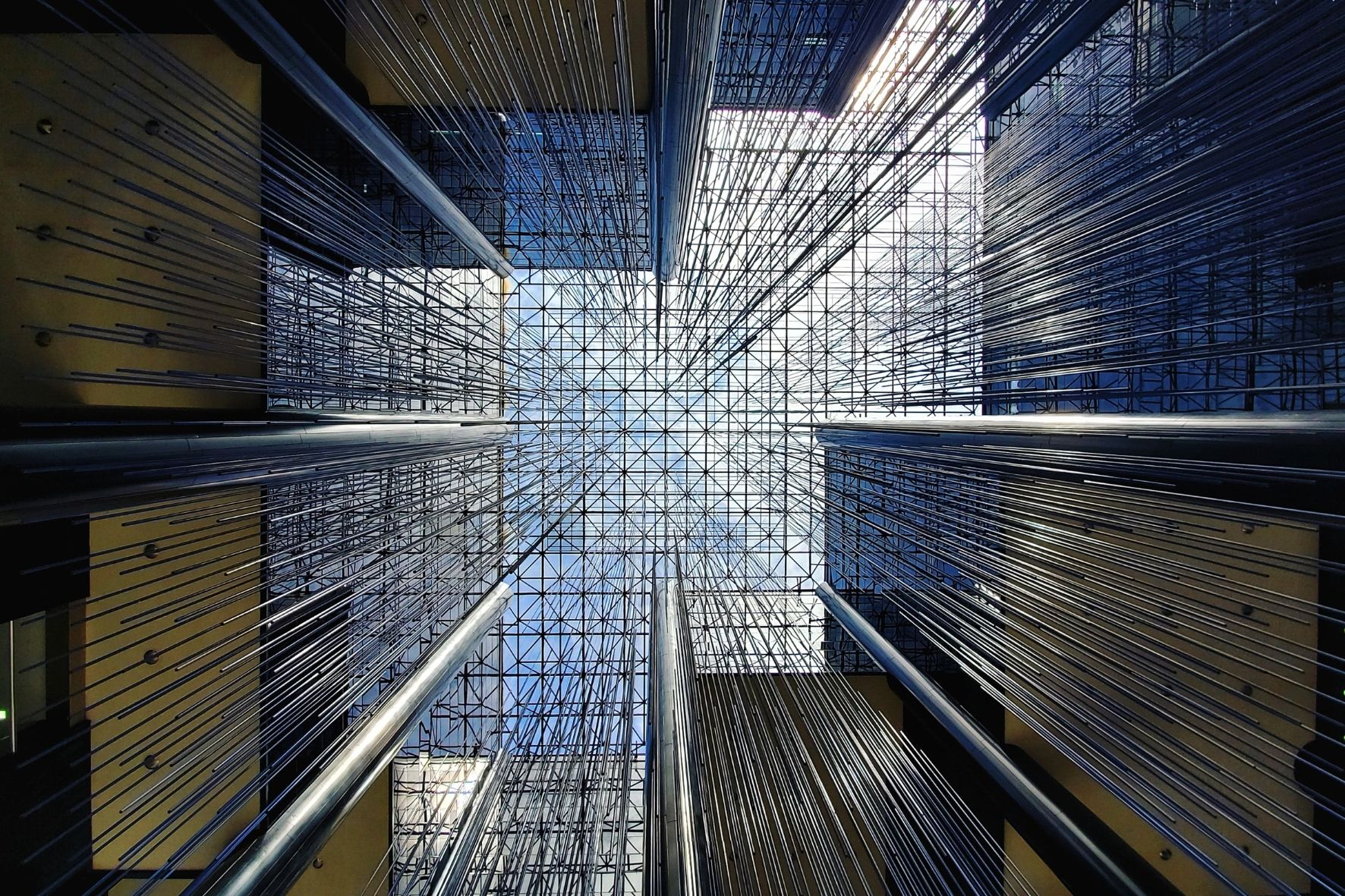 The current situation in Venezuela offers interesting opportunities to international investors: once the economy gathers steam again, demand for power is likely to increase. In addition, the South American country is rich in natural resources, which means that oil, gas and mining are growth areas. Arnoldo Troconis, lawyer and partner at D’Empaire based in Caracas, gives more colour on the framework for investments in Venezuela.

Mr. Troconis, why should one consider to invest in Venezuela at present? 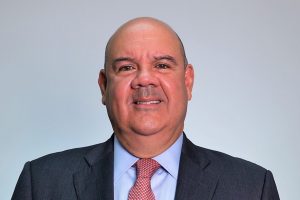 Troconis: Venezuela is going through a very difficult political, social and economic situation, there is a clear struggle for power, but at some point a solution would have to be found to rescue the current situation, such recovery would imply especially an improvement or changes to the economic situation. Therefore, without entering into political aspects, it seems at least reasonable to expect that at some point things will improve and the economy would start to move forward.

What are your recommendations for foreign investors?

Troconis: I reckon that due to the drastic drop of the Venezuelan economy as a whole in case a change occurs that allows for the economy to improve, it would generate an important bounce in terms of economic activity. I guess, my recommendation to investors is that they should be ready in case such situation finally occurs, or at least attempt to be present in case matters improve. The ones to get here first or with a previous presence would have a clear advantage.

Which industries are of special relevance for international investments?

Troconis: In case a positive scenario develops for the Venezuelan economy, there will be many areas of interest that could be looked at, but it is clearly expected that traditional and important areas of the Venezuelan economy would have to be reshaped such as the oil & gas sector and the services and infrastructure that surrounds such sector. There are areas that would require a prompt recovery such as the electric industry and decisions to revive areas that are either dormant or depressed and others that would have to be formalized and orderly develop such as mining. I believe, provided better conditions are set for these areas it would be interesting for international investors. If you ask me at this time, it seems real estate investment seems clearly attractive at this time.

Where do you see increasing demand and growth potential once the economy gathers pace?

Troconis: I would say that when you look at current levels of oil production in Venezuela an important effort would have to be performed to recover previous levels of production. The necessity to recover such sector is clear.

How can international investors legally participate in local companies?

Troconis: In general terms, creating a legal presence in Venezuela is not a difficult task, the problems arise when the foreign investors participate in areas where there are limitations to the foreign investor to participate. For instance ownership in oil exploitation, is limited to 49% for foreign investors and therefore no control is possible. However, in case a rebound occurs it could be feasible to expect that several laws will be changed and more flexible approaches would be put in place to facilitate recovery. We will see.

Which regulatory aspects are of importance when it comes to foreign investments into Venezuela?

Troconis: Formally speaking there are several laws creating tremendous control on profit margins that create a lack of flexibility concerning production and commercialization of products. If we were to look at this aspect, investments are subject to a very difficult level of development, but we would like to emphasize that due to the situation with the economy these matters would have to relaxed to allow a real rebound in the economy to create some recovery.

What should foreign companies do in the current situation if they already run operations in Venezuela?

Troconis: I would say at this point foreign companies with a presence in Venezuela should try to endure the storm and not abandon their current presence, since expectations for a rebound are possible and keeping a presence or certain market share should be an advantage.

Which legal instruments can be used in order to restructure and stabilize local operations?

Troconis: There are many areas that would have to be subject to change in terms of legal instruments, but thinking in terms of the most important area of industry, the hydrocarbons law should be reshaped to allow for a more important participation of private investors. A general deregulation process such as elimination or more flexible price control laws would have to be implemented to allow for safer return on investment. Additionally, bear in mind that the current situation includes limitations to the ability to perform business with the government, when this situation changes it would open new opportunities regardless of how the political problem is solved. Additionally, the solution of the sovereign debt of Venezuela would have to be found to create a basis to be able to do business in a clear economic environment.