More and more countries are tightening regulations for foreign investors that intend to acquire stakes in companies. Jana Otčenášková and Václav Šára (Attorneys at PRK Partners based in Prague) describe the legal situation in the Czech Republic and shed light on the consequences for corporate investments there. 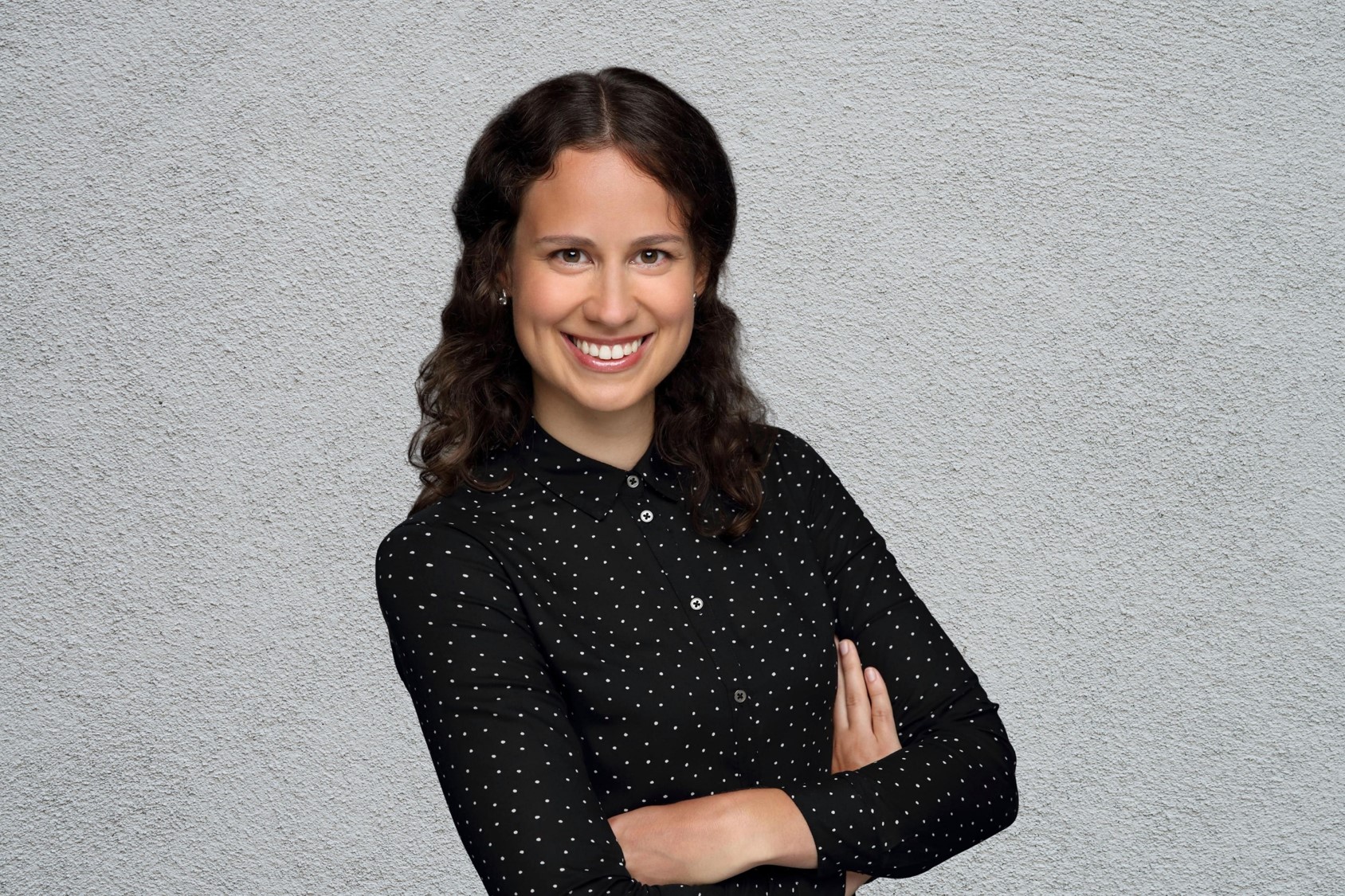 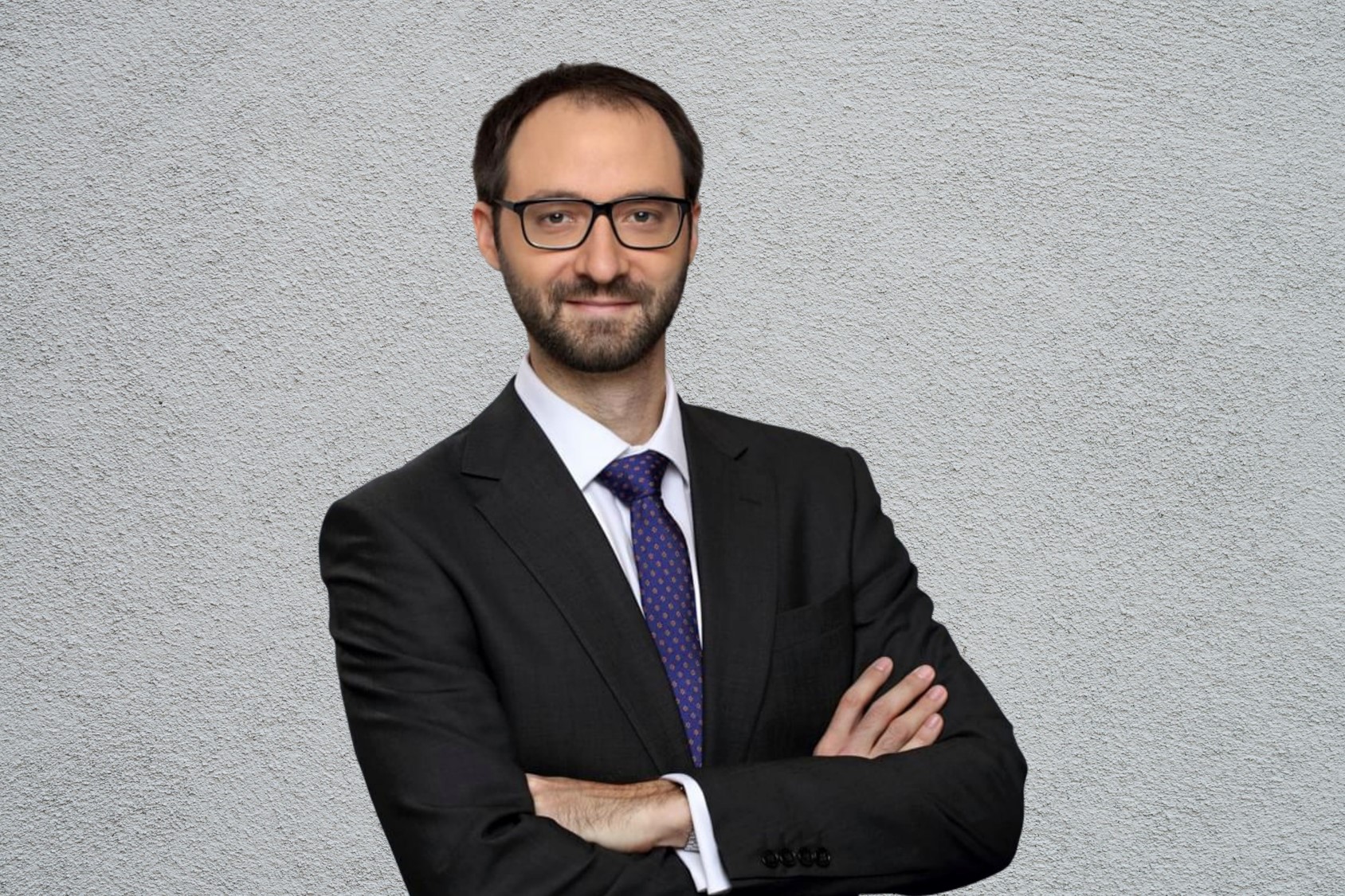 Under this Act, certain foreign investments leading to effective control on performing of economic activity in the Czech Republic by, for instance, an acquisition of at least 10% of voting rights on a target entity, and made by foreign (non-EU) investors (i.e. non-EU citizens and legal persons or persons that made or intend to make a foreign investment in the Czech Republic and are directly or indirectly controlled by any of the foregoing (non-EU) persons), and which are likely to affect security of the Czech Republic or its public affairs or focus on sensitive economic areas, such as mass media, critical infrastructure or research and development of military material, would need to be reported and/or authorized by relevant Czech public authorities.

These are allowed to review transactions completed in past 5 years. However, subject to certain exemptions, the Act should generally not apply to the transactions completed before the Act became effective. Certain breaches by a foreign investor of that Act may lead to sanctions of up to 2% of the foreign investor’s worldwide net turnover for last accounting period or, if not possible to determine the turnover, up to CZK 100,000,000 (approx. EUR 3,8 million).